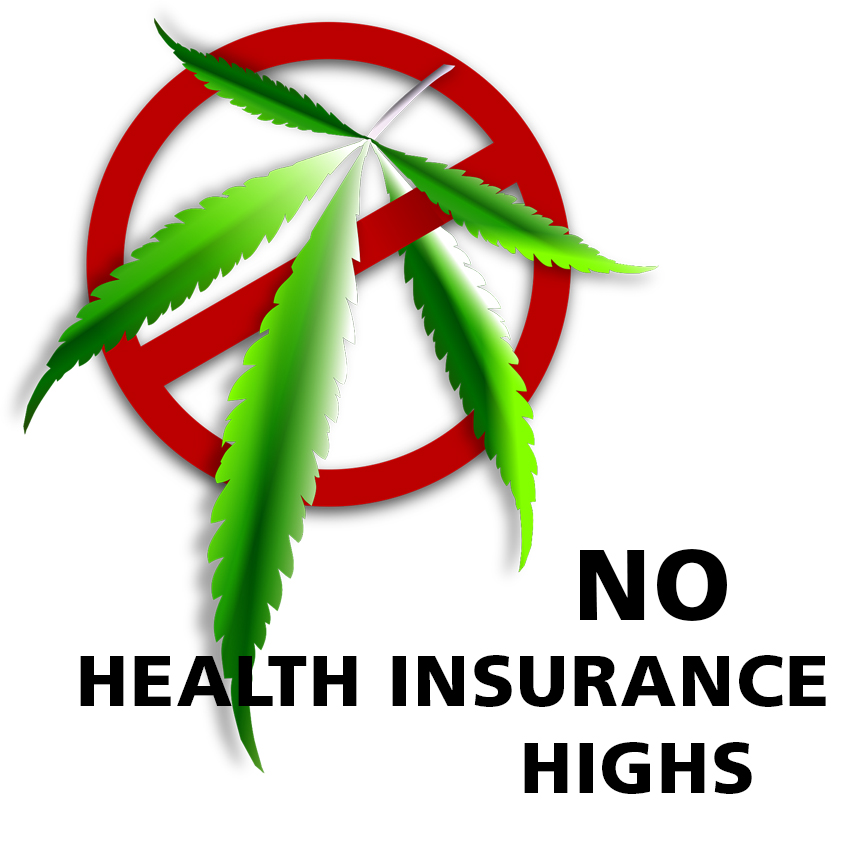 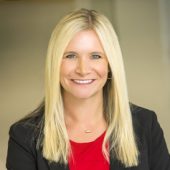 By Lyndsey Barnett and Laura Caty

Marijuana is a Schedule 1 drug.  Period.

Until the Drug Enforcement Agency (DEA) removes marijuana from the classification of a Schedule I drug and unless marijuana is legalized under federal law, group health plans do not have the option of covering medical marijuana. According to the DEA, Schedule I drugs have a “high abuse potential, no accepted medical use in treatment within the United States, and lack of accepted safety for use under medical supervision.” For reference, other Schedule I drugs include heroin and LSD. Despite the ability to treat a variety of conditions such as Alzheimer’s disease, Crohn’s disease, eating disorders, mental health conditions, and pain, the DEA remains steadfast in their classification of marijuana in the same exact category as heroin.

The law, especially in this area, is always changing and marijuana is becoming “legal” in many places. In June 2019, Cincinnati City Council decriminalized the possession of 100 grams of marijuana. Ohio recently joined over 34 states that have legalized marijuana for medical purposes. However, marijuana is still illegal under federal law, which is why group health plans cannot cover the drug.

In order to provide a tax-free medical plan to your participants, the plan should only cover “qualified medical expenses” as that term is defined in the Code.  In IRS Publication 502, the IRS clearly provides that controlled substances such as marijuana that aren’t legal under federal law, even if such substances are legalized by state law, are not qualified medical expenses.   Therefore, a group health plan cannot currently pay for medical marijuana in its tax-free medical plan.

But as we already mentioned, the law in this area is always changing.  The 2019 Farm Bill removed hemp from the list of Schedule I drugs. Hemp contains CBD (cannabidiol) oil which is said to have all the benefits of marijuana without the high, which in the minds of lawmakers, might be the crucial difference. This bill permitted the FDA to approve three CBD medicines for epilepsy, which means a group health plan can cover these CBD medications.  Stay tuned for more developments as the law will likely continue to change in this area.

Can you afford not to investigate a security incident?