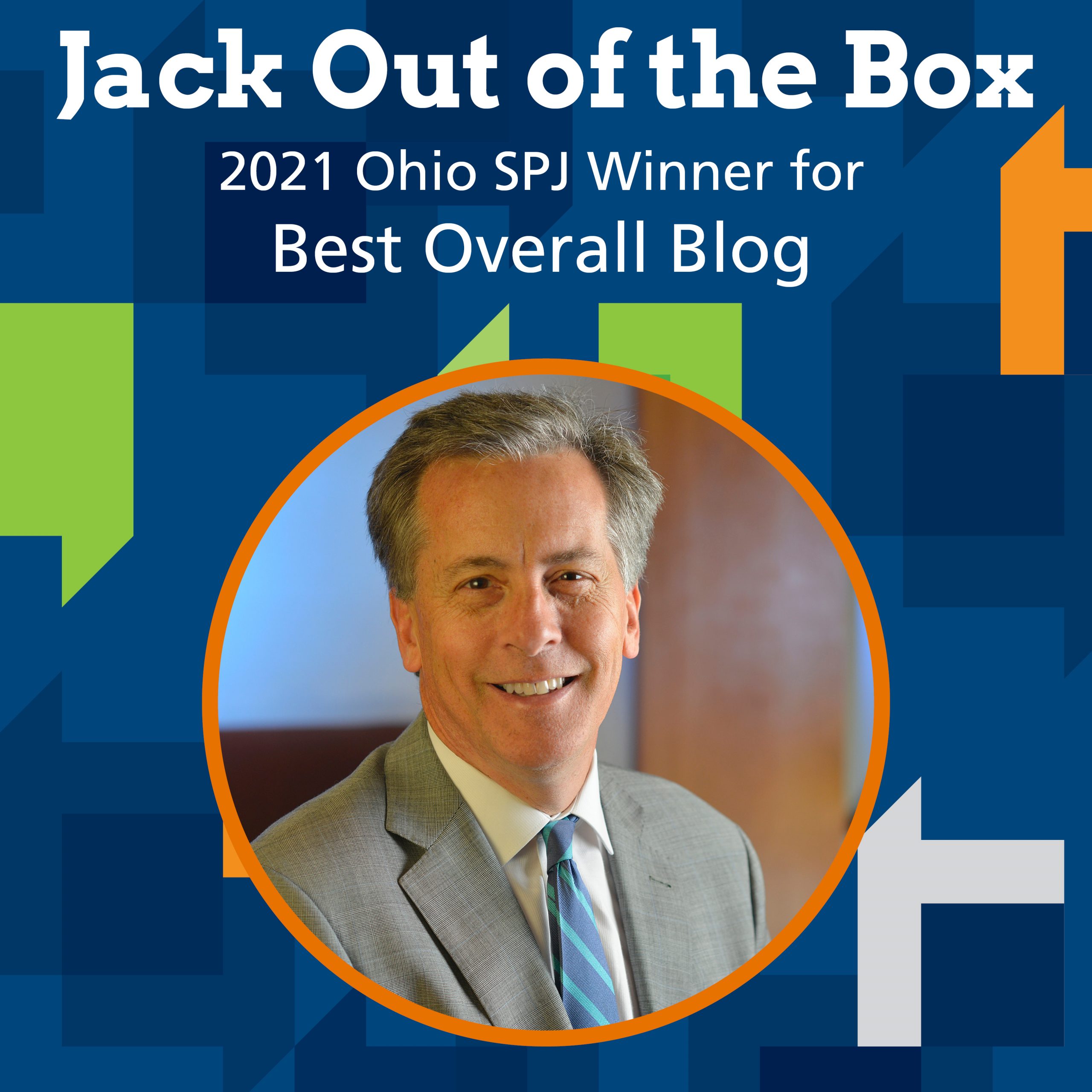 Did the North Carolina Alcoholic Beverage Control violate the First Amendment when it found this label for Freezin’ Season Winter Ale was “undignified, immodest, [and/]or in bad taste”? A North Carolina based federal court seems to think so, as it recently denied a motion to dismiss a lawsuit brought by the Flying Dog Brewery challenging the ABC’s initial decision prohibiting the use of the label. The ABC tried to moot the case out by ultimately permitting the label’s use, but the court concluded that because the ABC could reverse its decision again, the case isn’t moot.

The problem here isn’t even so much that the ABC is wrong in its determination (it is) it’s more that the criteria — “undignified, immodest or in bad taste” is just too vague to enforce. This standard allows regulation by whim. And when that regulation stifles speech — even commercial speech — it just doesn’t satisfy the First Amendment. So this case about an ale called Freezin’ Season ironically illustrates how a “chilling effect” works.

The members of the ABC need to lighten up. Maybe they should try a Freezin’ Season or two.