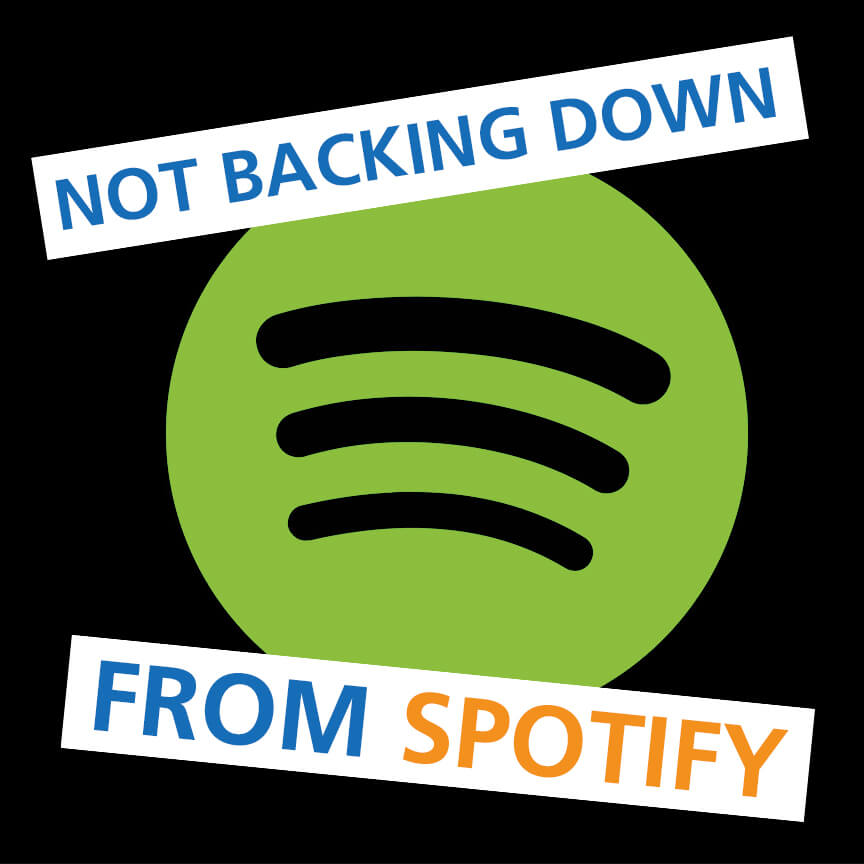 Wixen Music Publishing, a California based music publishing company has sued the music streaming service Spotify for copyright infringement, alleging that Spotify has failed to obtain proper licenses for songs composed by Tom Petty and Neil Young among others.

Wixen is the exclusive licensee of more than 50,000 songs written by over 2,000 artists.  Spotify is an online service that allows users to download and stream songs via free (as-supported) and paid platforms.  According to its complaint, Wixen owned songs have been streamed and/or downloaded “billions of time” through Spotify’s service.

One issue in play is the dual nature of the copyrights at issue in the lawsuit.  A recorded song actually encompasses two copyrights – one for the recording but the other for the underlying composition.  According to Wixen’s lawsuit,  Spotify managed to strike deals with the major labels for the recording copyright, but in many cases, didn’t take care of the composition copyright.  And that is the gist of the lawsuit.

The money in play is staggeringly large.  The U.S. Copyright Act allows for statutory damages of up to $150,000 per infringement.  Wixen is suing for  10,784 instances of infringement.  Do the math.  Actually, you don’t need to.  Wixen provided the number in its complaint – it’s about $1.6 billion.

And of course, that is not the only looming disaster in Spotify’s inbox.  In another case, a group of publishers and songwriters brought a class action alleging that Spotify infringed on their copyrights.  There is a settlement pending in that case for $43 million.  But Wixen has opted out of that deal.

I assume Spotify’s catalogue includes the classic Notorious B.I.G. song “Mo’ Money Mo Problems,” but if not, it would be an appropriate addition.

ANOTHER RULING ON SAME SEX MARRIAGE?