On the Occasion of Bob Dylan’s Nobel Prize in Literature 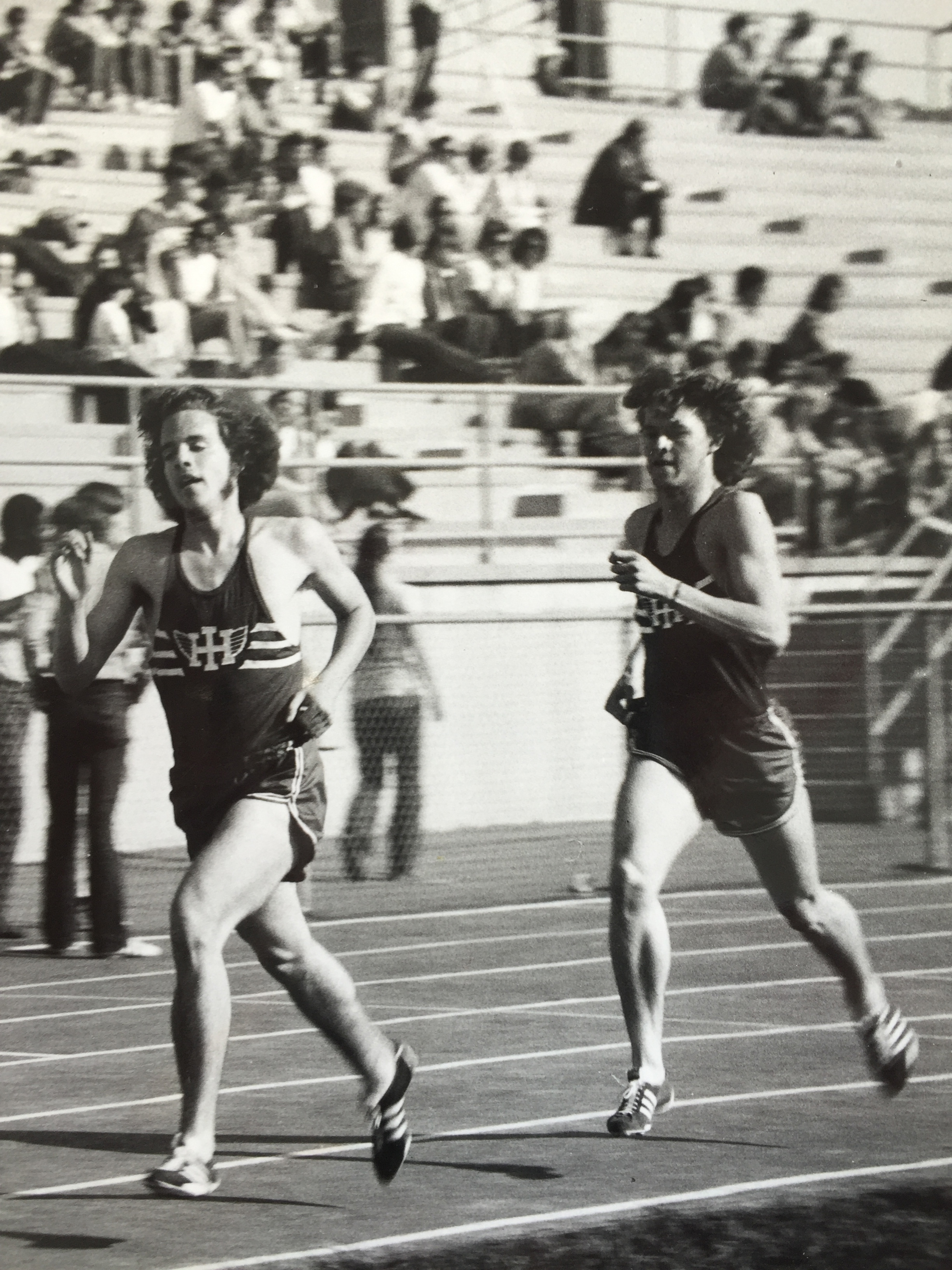 On the Occasion of Bob Dylan’s Nobel Prize in Literature

Around 1969 I imagined that a first guitar I didn’t know how to play could at least “do Dylan” well enough to move me up the high school ladder-of-coolness. It didn’t.

The thought that Dylan would one day win the Nobel Prize for Literature was as remote as the idea we would turn 60 some day. It wasn’t just the songs, the belated “literature”. He had the hair, the hair the indisputably coolest Dylan-look-alike guy in our class had and girls liked, the freedom from the comb, from Marine-Corps-Dad’s dreaded dinner table order: ‘time to get your ears lowered, son.’

It was the Dylan look that inspired our trick of keeping our hair wet and slicked down at home before school and then messing it up en route into the ‘fro we all wanted when we walked the halls at school and the razor’s-edge of its dress code. Dylan was freedom from dress code, freedom from the rule of no bellbottom jeans at school, freedom to wear the Dylanesque belts Josie wove for the boys she liked. For a suburban-restless bunch of teenagers in Southwestern Ohio, it was cooler to be Dylan-tried-and-denied than status quo ante. If our parents or school discipline officer made us cut the curls above the line of the collared shirt, we happily had the consolations of martyrdom that endeared us to our girlfriends and aspiring tribe membership. My Dylan-loving older sister turned into a Clarence Darrow who argued our sorry cases when adults wouldn’t let us be Dylan, a secret relief because it wasn’t easy to be Dylan. His songs were harder to play and sing than we thought. They seemed simple enough. But the raspy voice, the troubadour mystique, the harmonica…the cool prophet… it was all beyond our reach. Which was the point. Dylan wasn’t as revolutionary-scary to us as Malcolm X but offered a times-they-are-a-changin’ path accessible to restless Ohio kids who, lacking the chops to be real Dylan, gathered moth-like around the light of his earnest nonconformity and songs that painted a different picture than our parents and “The Establishment” (whatever that was).

In English class, when assigned to give a standup two-minute speech, I ended it with what I thought would be the clincher line: “You don’t need a weatherman to know which way the wind blows.” I thought that sounded pretty good; but the teacher didn’t, correctly pointing out that the closing line was a total non sequitur with my assigned topic. Again, it wasn’t so easy to be Dylan. But at least my classmates out there, our little Midwestern tribe, were trying to figure out which way the wind was blowing. At the dawn of the counterculturish running revolution, we thought our cross-country team could use some Dylan-swag, nicknamed our top runner “Fro” and used his in-the-lead mop of hair to sight our way through stampeding herds of high school runners.

The wind blew away from high school in Cincinnati to, sight unseen, Providence Rhode Island and Brown in 1972 where, during my first week of class, I watched a group of student protestors take over University Hall to the sound of drum circles. I was a Midwestern fish-out-of-water, homesick, uncertain I could handle the likes of Brown.

High-school-Dylan was gone, replaced by times even more ‘a changin’.