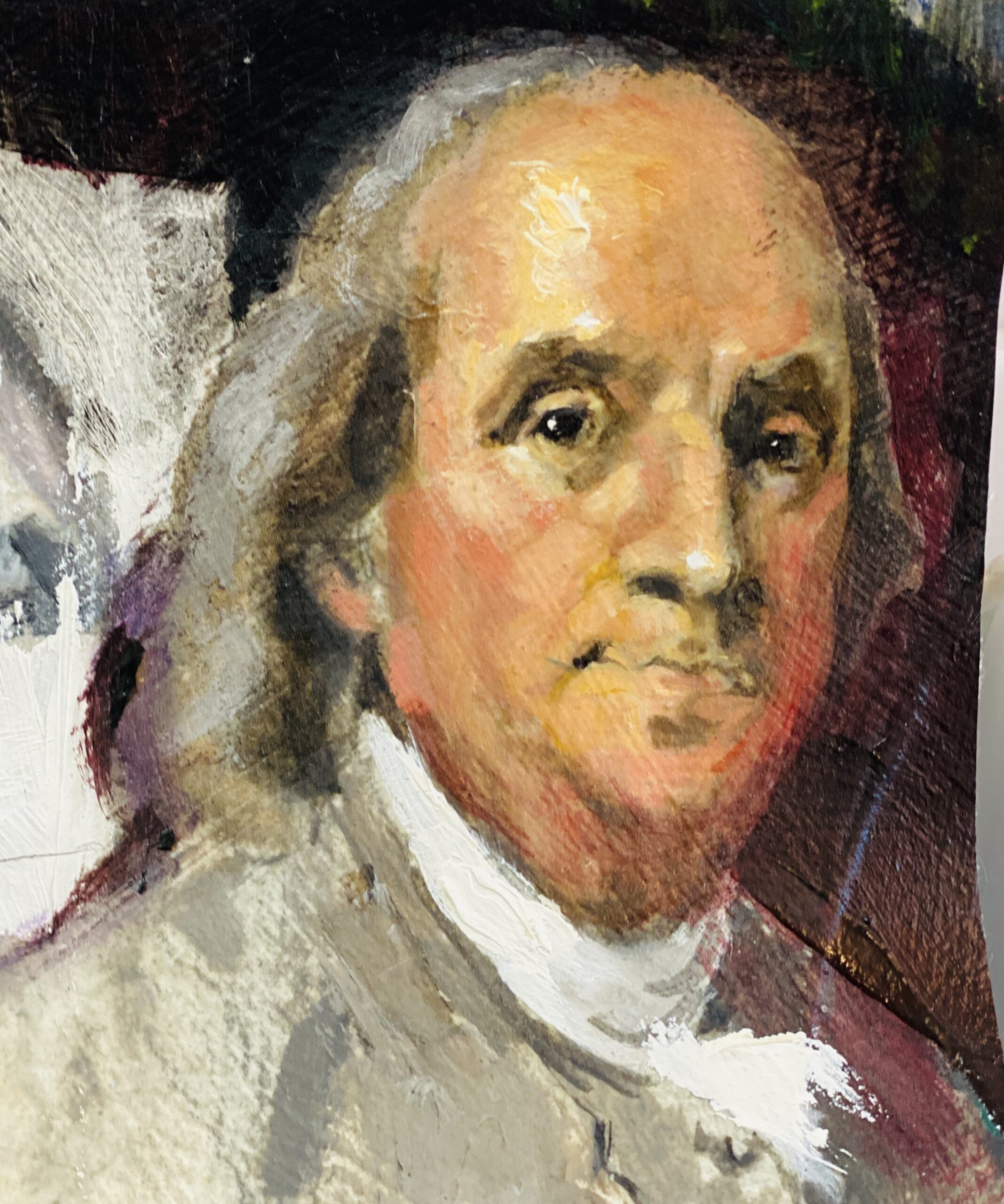 Can a website designer post a notice that she doesn’t do wedding websites for gay couples? Colorado said no. But website design firm 303 Creative will have its day in the Supreme Court this December, arguing that Colorado’s use of its public accommodation/anti-discrimination law violates the First Amendment by compelling 303 Creative to speak or not speak contrary to its beliefs in websites.

Context matters bigtime in Scotus cases. And the context here involves art, i.e. website design, as speech. It’s not a religious free exercise case. The contest is between a generally applicable state law against discrimination versus an artist saying the state can’t make me create art against my beliefs.

The only First Amendment free speech cases that make it all the way to Scotus are the hard ones—the speech that’s controversial, like flag burning or hate speech or a disappointed cheerleader bad mouthing her school with angry text messages after she didn’t make the squad.  It’s not hard to defend free speech we like; it’s the speech we don’t like that tests our free speech principles.

The 303 Creative case is important because Scotus has struggled  for years over the scope of First Amendment exceptions to state laws of general applicability. It’s a big question. If people can say ‘I won’t follow this or that law that applies to everyone else because it’s against my First Amendment rights of speech and religion,” then where do you draw the line so that the exceptions don’t overcome the rule? But if laws of general applicability can coerce speech  based on whether the state likes the content or not, then what’s left of free speech?

Scotus went out of its way to take this 303 Creative case. Any crystal ball predictions?  Well, 303 Creative probably has the ear of the Court’s majority. We could see a result like: the website is speech, an art form based on the artist’s free expression, and that Colorado can’t compel speech based on content it likes or doesn’t like.

There’s another interesting thing to watch here. The Court’s majority has clearly adopted originalism, the method of interpretation of constitutional rights that looks to original public meaning at the historical time of adoption. There’s good reason to question whether the Court can consistently apply originalism across a variety of different  cases . Take 303 Creative. The First Amendment was adopted in 1791. Ben Franklin invented his lightning rods, batteries, printing presses and bifocals, but he never had a website.

The First Amendment’s text hasn’t changed, but its context has. Digital Age technology, the Internet and social media are now the most influential contexts of the First Amendment. History is always important context, but not the whole ballgame. If we the people want our Constitution to work in this modern world, we’ll need to see the world as it is, not just what the public meant in 1791.

Footwork on the Court