Do You Offer An HRA With Your Fully-Insured Health Plan? If So, Have You Paid Your PCORI Fees? 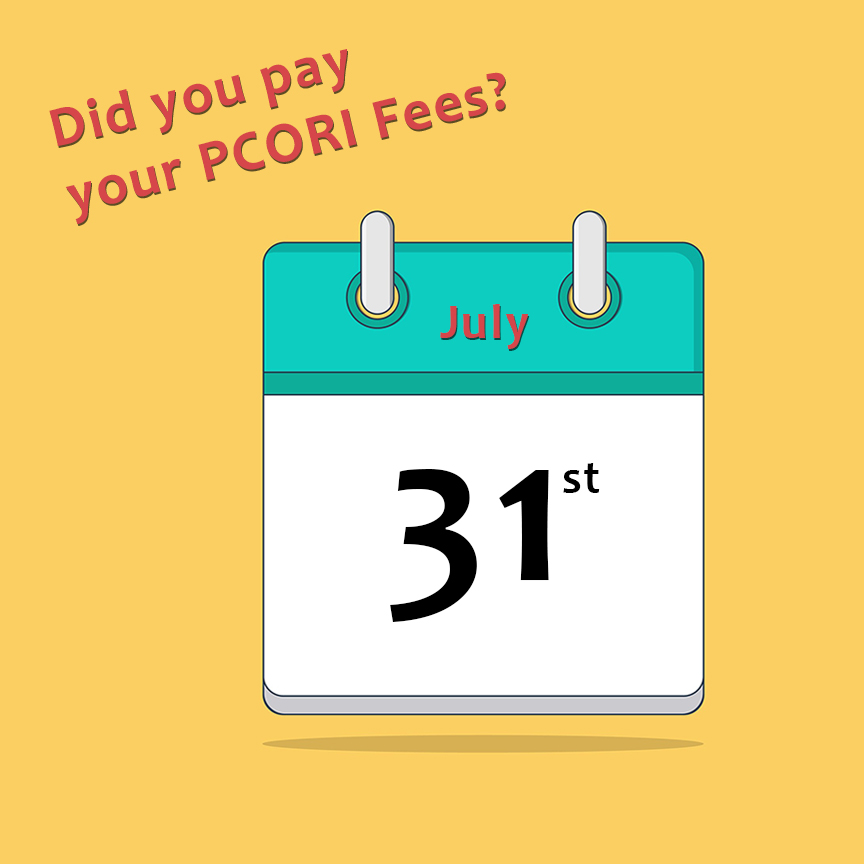 Do You Offer An HRA With Your Fully-Insured Health Plan? If So, Have You Paid Your PCORI Fees?

The PCORI fee, which stands for Patient-Centered Outcomes Research Institute fee, was one of the new fees imposed by the ACA on group health plans.  All group health plans, regardless of the size of the plan, are required to pay the fee.  The fee is due each July 31st regardless of the plan’s year end.   For fully-insured plans, the responsibility for filing the required form and paying the fees is on the insurer.  For self-funded plans, the responsibility is on the plan sponsor.

Health Reimbursement Arrangements (HRAs) are self-funded group health plans.  Therefore, the responsibility for paying the PCORI fee for HRAs is on the plan sponsor.   There is an exception for HRAs that are offered alongside of a sponsor’s self-funded major medical plan if the plans have the same plan year and the same individuals are covered by both plans.  This exception makes it so the plan sponsor doesn’t have to pay two fees for the same individuals.   However, the exception does not apply to HRAs that are offered by plan sponsors who provide a fully-insured major medical plan.   In those cases, the insurer will file the Form 720 for the major medical plan and pay the per participant fee and the plan sponsor will file a separate Form 720 and pay another per person fee on the participants enrolled in the HRA.