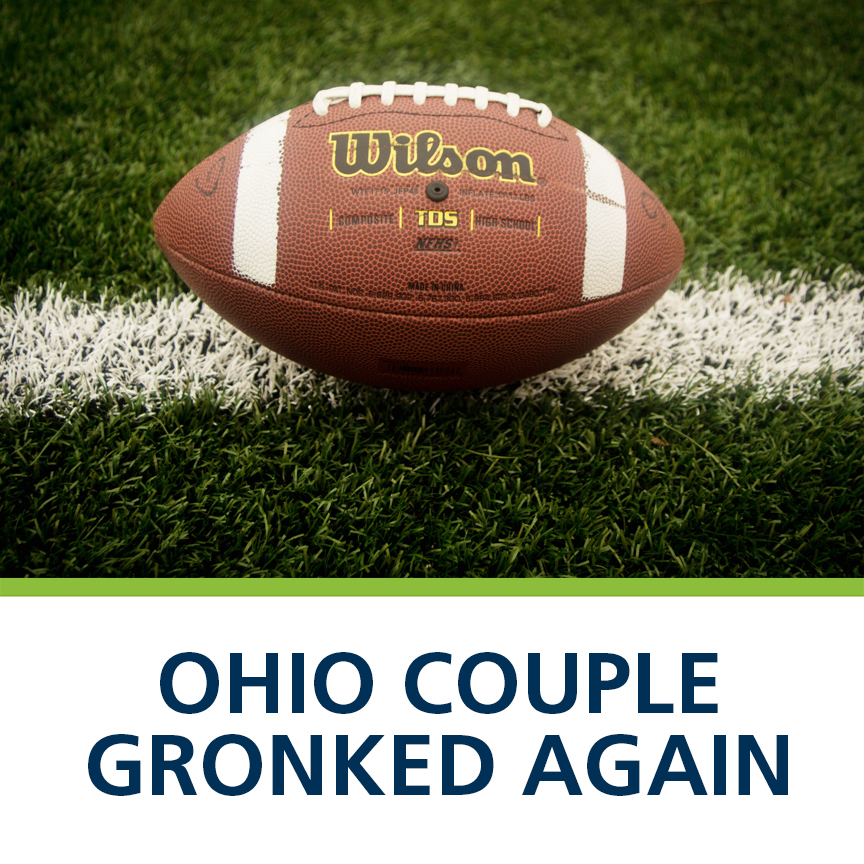 An Ohio couple who have filed claims for invasion of privacy and misappropriation of their likeness have failed once more in their claims relating to the publication of the book “A Gronking to Remember.”

“Gronking” is a fictional work of erotica and satire featuring “the make-believe exploits of a married woman who becomes fascinated with New England Patriots football player Rob Gronkowski.”  A man named Greg McKenna wrote the book under the pseudonym “Lacey Noonan.”

Among their claims, the plaintiffs alleged that the use of the photo constituted a “misappropriation” of their likeness for commercial purposes.  The trial court simply didn’t see it, and granted summary judgment in favor of the corporate defendants.  The court of appeals affirmed.

There were two reasons for the courts’  lack of enthusiasm for the plaintiffs’ claims.  First, the court concluded that the corporate defendants were “distributors” rather than “publishers.”  That’s an important distinction.  A “publisher” is responsible for the content of the book no matter who actually produced the content.  But a distributor is not.  The theory is that the publisher helps develop the content, and should know if there is some sort of infringement.  A distributor just sells the finished product and isn’t expected to know what is or isn’t contained in the book.

Second, the court found that the incidental use of the couple’s photo couldn’t support a misappropriation claim.  The theory here is that the generic photo didn’t contribute to any sales.  If the book intentionally used a celebrity for the cover (like Gronkowski himself) there’d be liability.  There is value in that photo – it may draw eyeballs to the book.  But the not famous couple here wouldn’t bring that value and so in effect, nothing “of value” was misappropriated.

I assume the defendants reacted like this to the ruling.

END OF THE LINE FOR MICKEY MOUSE?

ABORTION AND THE FIRST AMENDMENT