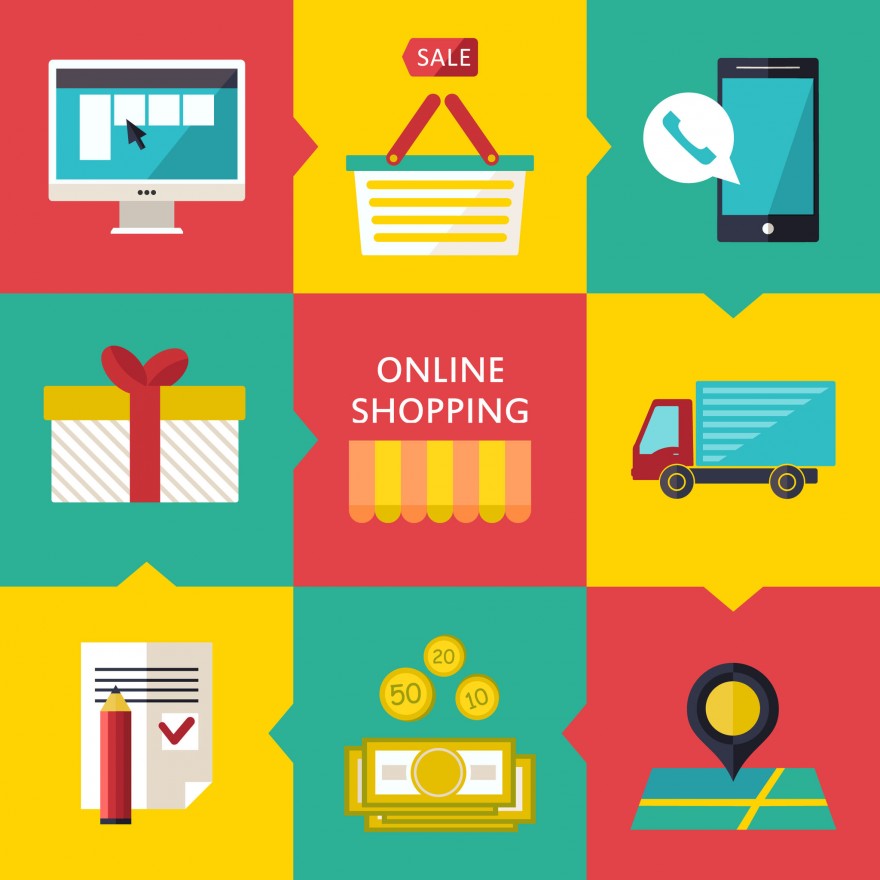 The world of online commerce took a bit of a blow in Ohio recently when the Ohio Supreme Court ruled the state could impose sales taxes on certain online transactions. That is bad news for people like me who shop primarily online, but good news, I suppose for the state treasury and ultimately for more traditional Ohio retailers.

The traditional “brick and mortar” stores will likely welcome this decision because it levels the playing field. Online retailers have enjoyed an advantage over traditional retail outlets because without sales taxes, the online purchases were cheaper. The Supreme Court’s ruling eliminates that advantage in many cases.

But the ruling doesn’t apply across the board. The state law imposing the tax sets out a $500,000 annual sales threshold. So online retailers who don’t generate one half million in sales are free of the tax burden. Those above it are subject to the charge.

And that turned out to be a key element in the court’s decision. In many cases, retailers who have no physical presence in a state have been able to argue that they are not subject to taxation in that state. There is a constitutional element to all of this. The Commerce Clause – Article 1, Section 8 of the United States Constitution reserves to Congress the power to “regulate commerce . . . among the several states.” So to allow any state to tax any business that does the slightest amount of business in a given state would conflict with that reserved power.

Historically, the test for whether a state could tax a business revolved around whether or not the business had a “physical presence” in the state. And that traditionally meant some sort of structure – a store front, a warehouse, a distribution facility. By opening a physical location, the business essentially was engaging in the “privilege’ of doing business in the state. But the Ohio Supreme Court concluded a business doing sales in excess of $500,000 was enjoying the privilege of doing business in the state as much as a business with a physical location.

It’s kind of a philosophical question almost. What is “presence”? The five justices who voted to uphold the tax were apparently willing to look at the term more broadly than courts have done traditionally. We do live in a virtual world after all. So it’s not too surprising that a “virtual presence” counts.

The two dissenting judges, however, viewed the term “presence” more narrowly. In their view, a 1993 United States Supreme Court case – that ruled a physical presence was required – remains the law.

There were actually several retailers involved in the appeal – Crutchfield Corp., Newegg, Inc. and Mason Companies had all appealed. Which means any or all of them could ask the United States Supreme Court to rule on the case. It’s tough to predict what the Supreme Court will do (especially when there are only eight justices and 4-4 votes), but there’s enough revenue at issue that it’s seems likely to me that one or more of the retailers will ask the Supreme Court to reverse the case. And I guess then we’ll see who wins – “actual” or “virtual.

I suspect some disappointed voters took to alcohol for solace on election night. And I know from my own experience that others took to Twitter to express their disappointment. Some no doubt did both.

And one of those multi-taskers was an Ohio man named Zachary Benson. After downing “a couple of drinks” Benson tweeted:

“Diplomacy. F***ing Fools. I hate you all. I want to bomb every one of your voting booths and your general areas.”

After ruminating on that thought for about 20 minutes, Benson sent a follow up

“My life goal is to assassinate Trump. Don’t care if I serve infinite sentences. That man deserves to decease existing.”

I’m not sure what the phrase “decease existing” means other than Benson probably had more than “a couple of drinks.”

But Benson woke up to more than just a hangover. He was arrested on November 10 and charged with violating Title 18, Section 871 of the United States Code. The crime is knowingly and willfully mailing or otherwise making “any threat to the life of, to kidnap, or to inflict bodily harm upon the President of the United States.”

It’s a federal Class E felony, which makes it punishable by up to 5 years in prison and a maximum fine of $250,000. It is, in short, no laughing matter.

But because the statute criminalizes speech, and by definition speech about government officials, it creates some tension with the First Amendment. In 2003 a political cartoonist named Michael Ramirez drew a cartoon depicting a man wearing a shirt that said “politics” pointing a gun at the President Bush’s head. The cartoon was a takeoff of a 1969 Pulitzer Prize winning photo that captured South Vietnamese National Police Chief Nguyễn Ngọc Loan executing a Viet Cong prisoner at point-blank range. The Secret Service interviewed Ramirez about the cartoon, but no charges were filed.

The most well-known case arising under the statute is Watts v. United States. On August 27, 1966, during a public rally on the Washington Monument grounds, an 18 year old man by the name of Watts responded to a suggestion from one rally participant that the young people present should get more education before expressing their views. Watts responded:

“They always holler at us to get an education. And now I have already received my draft classification as 1-A and I have got to report for my physical this Monday coming. I am not going. If they ever make me carry a rifle the first man I want to get in my sights is L.B.J.”

L.B.J. was then President Lyndon Baines Johnson. Watts was arrested and convicted under the federal statute and he ultimately appealed the case to the United States Supreme Court. The Court vacated the conviction, finding that the statement was “a kind of very crude offensive method of stating a political opposition to the President.” In the Court’s view, “[t]aken in context, and regarding the expressly conditional nature of the statement and the reaction of the listeners, we do not see how it could be interpreted otherwise.”

Benson will no doubt argue his drunken tweets were, like the Watts statement, a “crude offensive method” of stating his opposition to the President elect’s political views. But that may only get him so far. Watts was talking about a specific political issue – the Viet Nam war. Benson didn’t mention any particular issue. And In Watts, the Supreme Court noted the conditional nature of the Watts threat – his plan depended on whether he was ever forced to carry a rifle. Benson’s “life goal” seemed to have no conditions attached.

I suspect Mr. Benson’s lawyer will be reading up on the First Amendment and the Watts case. And we’ll see what happens. But he may be wise to advise his client to leave his phone in his pocket next time he’s out drinking.