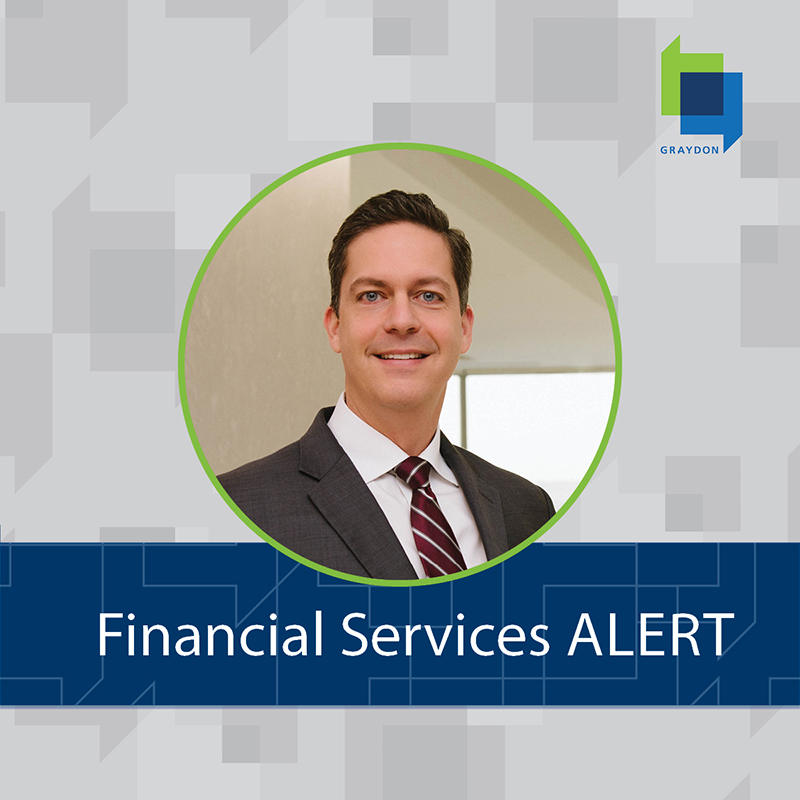 Ohio has become the latest state to authorize long-distance notarization through the use of electronic technology. This this new law (Ohio HB 49), which becomes effective on September 29, 2017, specifically allows:

The new law (codified as new Sections 147.542 and 147.543 added to Chapter 147 in the Ohio Revised Code) specifically prohibits the use of online technology for taking depositions and does not appear to allow the technology to be used in performing a jurat or administering an oath or affirmation.

Since 1999, states have been authorized to accept some form of e-notarization in conformance with the Uniform Electronic Transactions Act (UETA), which was approved by the National Conference of Commissioners on Uniform State Law (NCCUSL) as an overlay statute to help reconcile conflicting state laws. The Electronic Signatures in Global and National Commerce (ESIGN) Act was passed in 2000 by the federal government and grants legal recognition to electronic signatures and records if all parties to a contract choose to use electronic documents and to sign them electronically, and it also supports e-notarization.

It has taken many years since the passage of UETA and ESIGN for there to be any traction in this area, but it seems like momentum is growing. There are now five states which have adopted laws authorizing e-notarization: Montana followed Virginia a couple years ago, and now Ohio joins the ranks of Texas, and Nevada within the last 60 days. However, five other states (Kentucky, Indiana, Colorado, Maryland and Missouri) decided against enacting such legislation, and four states (Minnesota, Nebraska, Oklahoma and Pennsylvania) remain undecided whether to enact such laws.

Many other states have either expressed skepticism or outright opposition on the issue. For example, the California Secretary of State’s Office specifically opposes the practice and has issued the following warning on its website:

California notaries public are authorized under current law to perform electronic notarizations as long as all the requirements for a traditional paper-based notarial act are met, including the use of a seal for all but two specific documents used in real estate transactions. California law requires a person to appear personally before a notary public to obtain notarial acts like acknowledgments or jurats. This means the party must be physically present before the notary public. A video image or other form of non-physical representation is not a personal appearance in front of a notary public under California state law. Technology solutions from private companies offering online notarial services do not meet the requirements for notarization by California notaries public. [http://www.sos.ca.gov/notary/customer-alert/]

Other states, including Colorado and Wisconsin, have also issued similar statements against this type of long-distance notarization. Ohio was originally one of them.

Perhaps the greatest obstacle facing the growth of this technology is the reluctance by mortgage lenders and government regulators of the lending industry. Without guidance from the Federal Housing Finance Agency and the U.S. Department of Housing and Urban Development, mortgage lenders will continue to have legitimate concerns that they may be unable to sell their loans on the secondary mortgage market.

Now that Ohio has enacted this legislation, we can all anxiously watch as the case law develops.