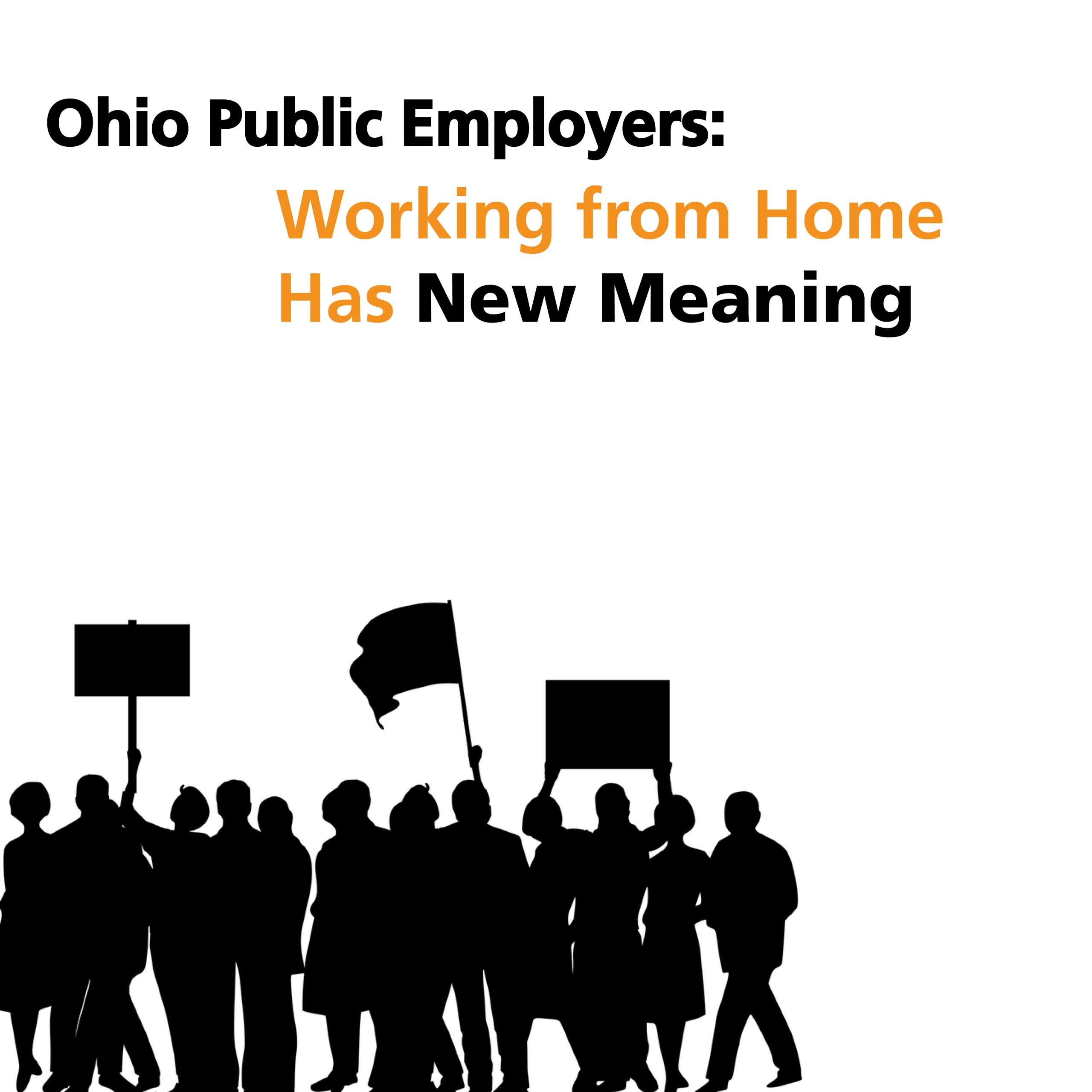 Ohio’s Eleventh District Court of Appeals recently declared part of Ohio’s Public Employees Collective Bargaining Act that prohibited unions from encouraging members to picket at the homes and places of private employment of public employer representatives unconstitutional. In Portage County Educators Association for Developmental Disabilities – Unit B, OEA/NEA v. State Employment Relations Board, the Court of Appeals held the law prohibiting picketing at private homes and private offices of public officials served as an unlawful limitation on free speech rights and violated the First Amendment to the United States Constitution.

On appeal, the Eleventh District Court of Appeals reversed the lower court’s decision and held the law as unconstitutional and unenforceable. The Court found the statute is impermissibly content-based since a violation of the statute only occurs if the picketing is “in connection with a labor relations dispute.” Any law containing content-based restriction is presumed unconstitutional unless the law is shown to be narrowly tailored to a compelling state interest. The Court found R.C. 4117.11(B)(7) did not meet this standard. It concluded the State’s reasons for the law, to (1) maintain the residential privacy of public employer representatives, (2) encourage private citizens to serve as public officials, and (3) preserve labor peace, did not justify the content-based restriction. The Court held that the restrictions on inducing and encouraging picketing under R.C. 4117.11(B)(7) were unconstitutional restrictions on free speech.

The Eleventh Appellate District is now the third Ohio appeals court to hold R.C. 4417.11(B)(7) unconstitutional, while at least one Ohio Court of Appeals has expressly held the statute constitutional. The conflict among Ohio appellate courts leaves unclear whether it is an unfair labor practice to picket outside the homes or places of employment of public officials. Stay tuned to see if these conflicting decisions are brought before the Ohio Supreme Court to provide a definitive answer.