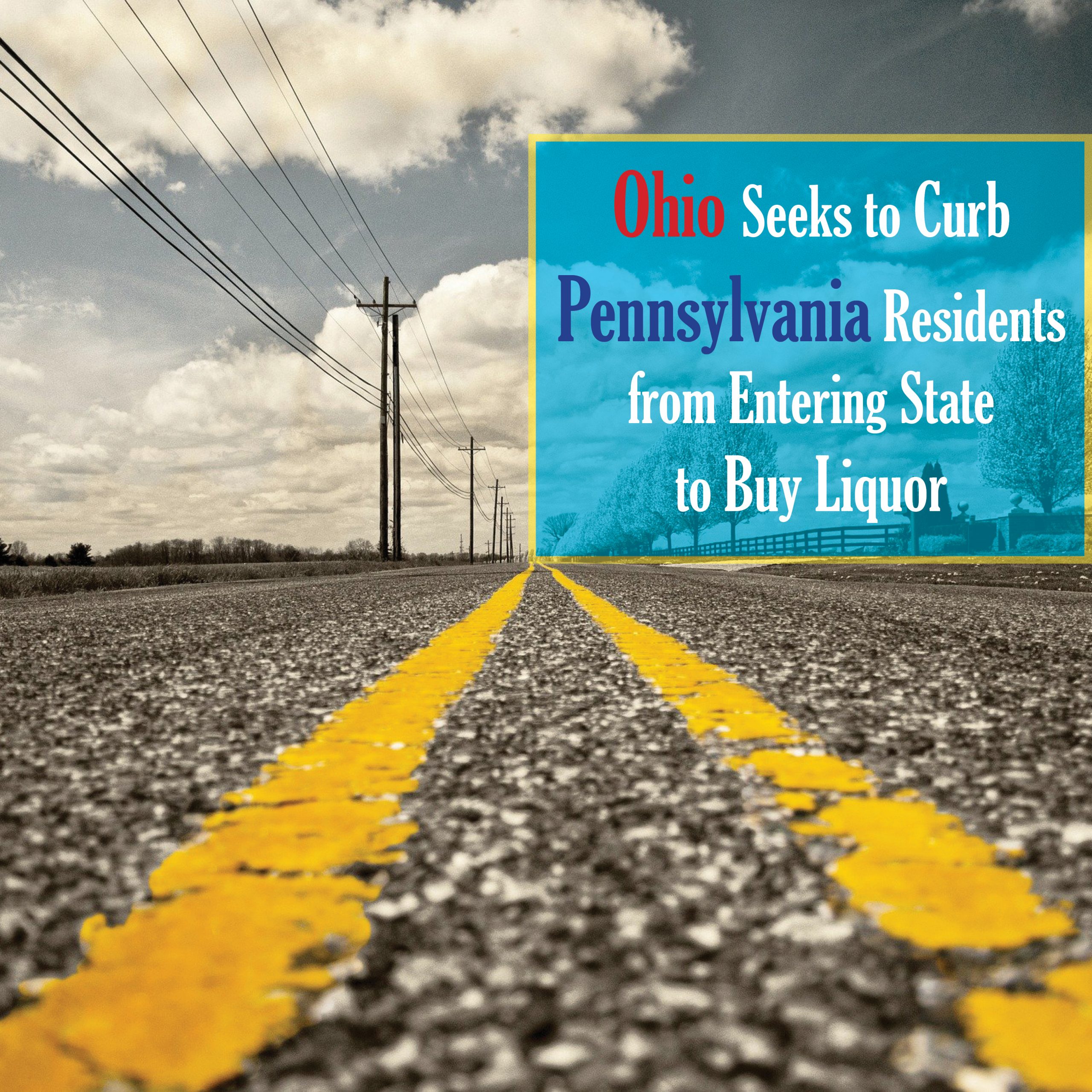 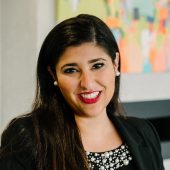 If you sell alcohol in the State of Ohio, are you checking valid IDs? No, not only for age but also for state of residency?

If not, you might need to for the time being. As of April 13, Ohio Governor DeWine has mandated six Ohio counties to require proof of local residency for the purchase of alcohol. These six counties include: Trumbull, Mahoning, Columbiana, Ashtabula, Jefferson and Belmont counties, all of which surround the Ohio-Pennsylvania border.

The order is in response to the large influx of Pennsylvania residents traveling to neighboring Ohio counties to buy alcohol after the March 16 closure of all of its state-owned liquor stores by the State of Pennsylvania in an attempt to mitigate the spread of COVID-19. Ohio has allowed its liquor stores to remain open, citing them as essential businesses along with grocery stores. However, to keep aligned with the Ohio Department of Health orders set to prevent the further spread of COVID-19, Ohio has decided to limit the in-person sale of liquor in these counties to local residents.

The consequences for non-compliance are yet to be seen, however, we should note that Ohio arguably has stronger enforcement rights with its state-owned liquor agencies, as they are owned by the state but operated under contract by private businesses.

Stay tuned for updates, as we expect more changes on the horizon for Ohio’s hospitality industry.

Missed That COVID-19 Webinar? Listen To Them Here!