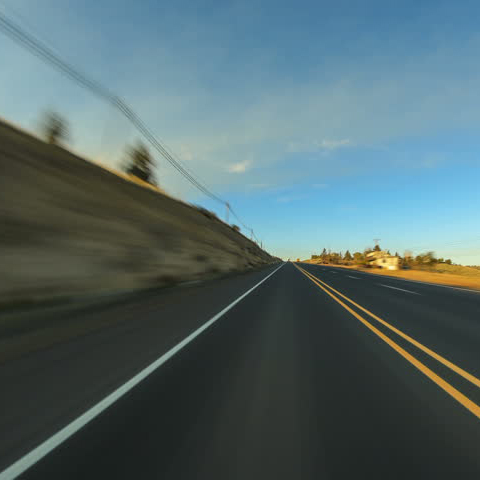 Last week Graydon attorneys Jack Greiner and Darren Ford had a significant win for long-time client, The Cincinnati Enquirer (the “Enquirer”).  In addition to applauding Jack and Darren for their excellent work on the case, we also praise the Enquirer for pursuing the case to conclusion even after receiving the records at issue.  In his dissent to the Court’s decision not to award attorney fees to the Enquirer Justice William M. O’Neill encapsulated our gratitude when he wrote:

“The Enquirer could have saved attorney fees by abandoning this action as soon as the records were produced but it did not, and the law of Ohio is more easily understood as a result of their tenacity.”

On Tuesday, December 6, the Ohio Supreme Court ruled in favor of the Enquirer that a dash-cam video is a public record under the Ohio Public Records Act (R.C. 149.43) and that dash-cam videos do not automatically fall under the exception for confidential law-enforcement investigatory records.

The Court held that even if portions of a recording are exempt due to a law-enforcement investigation, it is the responsibility of the public office or person responsible for the public record to conduct a review of the recording, identify the portions that fall under the exemption, redact the exempt portions, and release the remainder of the recording.

The ruling is significant in that it sets a precedent for a review, redact, release approach to dash-cam recordings which will prevent law enforcement from using the exception for confidential law-enforcement investigatory records as a blanket under which to hide all dash-cam videos from public access.

The case, which the Enquirer filed against the Ohio Department of Public Safety (“ODPS”), stemmed from a request by the Enquirer for the dash-cam video footage from two State Highway Patrol cruisers that were involved in a high-speed chase on Interstate 71 in January of 2015. ODPS denied access to the videos, claiming the videos fell under an exception to the public records law that allows records to be withheld if they are part of an ongoing law-enforcement investigation.

The Enquirer filed a lawsuit on March 9, 2015, asking the court to order ODPS to release the recordings. Later in March, the legal proceedings for the motorist involved in the incident were completed and at that point, the ODPS released the recordings to the Enquirer on May 1, 2015.

Although, a case typically is considered moot when the defendant releases the records, there is an exception that allows the court to move forward if the claim could easily be repeated in the future. In this instance the court chose to move forward with the case, citing the reasonable expectation that public records disputes over dash-cam footage will be an on-going concern and resolving the issue is in the public interest.

In the Court’s December 6 Opinion, it is explained that in order to be classified as a “confidential law enforcement investigatory record,” a record must 1) pertain to a law-enforcement matter of a criminal nature, the release of which would 2) disclose specific investigatory work product.

Applying the Steckman definition to the dash-cam videos in dispute, the Court concluded that only 90 seconds of the recording could be defined as a “specific investigatory work product” and that the ODPS should have released the remainder of the recordings to the public upon the Enquirer’s initial request.

A similar case involving the release of police body-cam videos is currently pending before the Ohio Supreme Court. The case was filed on behalf of six news organizations, The Cincinnati Enquirer, Scripps Media, The Associated Press, Raycom Media, Hearst Corporation, and Sinclair Media III, against Hamilton County Prosecuting Attorney Joseph Deters for his refusal to release the body-cam video from the July 19, 2015 encounter between Sam Dubose and University of Cincinnati police officer, Ray Tensing.