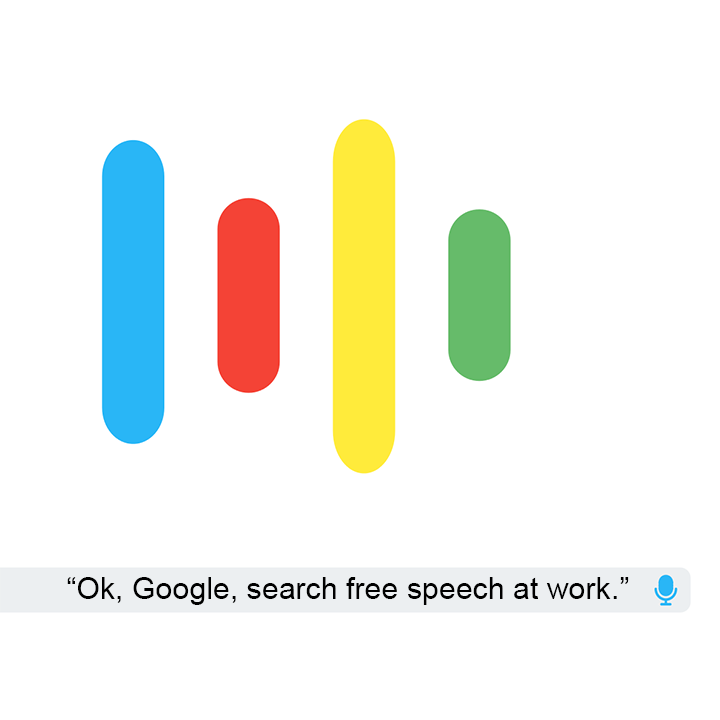 I asked my colleague Jackie McGlothlin to weigh in on the Google memo controversy.  Here’s a great read.

Since it was founded in 1998, Google has become the first place people go with their questions, concerns, and curiosities.  Google knows our deepest darkest secrets.  It offers pages of carefully culled answers to the questions we wouldn’t dream of asking out loud.

If only Google had a clear answer for its own executives as they grappled with what to do about software engineer, James Damore’s, 10-page memo, which was leaked earlier this week.  Damore’s memo, “Google’s Ideological Echo Chamber,” was highly critical of the Company’s diversity efforts and called into question the Company’s attitudes and bias regarding gender, race, and political leanings. Among other criticisms, the memo questioned whether it was possible to have an “honest discussion” about concerns with Google’s diversity and inclusion practices.

If a search had been conducted, it would have likely generated hits on a myriad of topics for the execs to consider including discrimination, labor law, an employer’s right to make and enforce policies, and  of course, free speech.

Whatever the considerations, Google decided to fire Damore.  In an email to employees, Google’s CEO, Sundar Pichai wrote that while he supported Googlers’ right to express themselves, portions of Damore’s memo went too far.  This has raised questions in the minds of both employers and employees regarding the limits of free speech in the workplace.

First things first.  This is not a First Amendment issue. The First Amendment protects people from government restrictions on speech, but it doesn’t apply to the workplace.  For the most part, private employers can tell employees what they can and can’t say at work.  But, there are exceptions.

First, the National Labor Relations Act protects workers’ right, in both a union and non-union setting, to discuss concerns about the terms and conditions of the employees’ work environment.  But even that isn’t as clear cut as it may seem, since employers often must balance this right with their duty to ensure that one group of employee’s potentially discriminatory or inflammatory speech doesn’t make other employees uncomfortable and create a hostile work environment.

If Damore wanted to find protection under the NLRA, he could argue that in circulating his memo on the topic of diversity and inclusion in Google’s employment practices among his co-workers, he was attempting to improve the work environment and was therefore engaged in concerted activity which is protected under the NLRA.  However, this may be a tough case to prove.  Damore would have to show that his memo was more than one man’s commentary.  He’d have to show that he was either using the memo to express fellow Googlers’ concerns or that he was using the memo to call upon others to participate in the conversation.

Second, some states offer employees additional protection for specific areas of speech in the workplace.  It is unsurprising that the pro-employee state of California does just that.  California offers workers additional free speech rights by prohibiting employers from discriminating against workers on the basis of their political affiliations.   Cal. Gov’t Code §§ 1101-1102 states:

“1101.  No employer shall make, adopt, or enforce any rule, regulation, or policy:

(a) Forbidding or preventing employees from engaging or participating in politics or from becoming candidates for public office.

(b) Controlling or directing, or tending to control or direct the political activities or affiliations of employees.

As a former employee at Google’s Mountain View campus in California, Damore may try to find protection under California’s law because his manifesto addresses Google’s potential political bias.  But even under California law, that may be a stretch.  Typically these laws exist to protect workers from discrimination for political activity conducted outside of work where it’s unlikely to impact an employer.  Damore, on the other hand, used Google’s internal mailing list to distribute his declaration, which according to Mr. Pichai’s later email, caused disruption and “clearly impacted” fellow Googlers.

Given what appears to be an increasing skepticism about “political correctness” other employers may find themselves dealing with similar situations.  Shooting the messenger may be the reflexive response, but doing so may lead to legal liability.