More Than One Way to Demonstrate 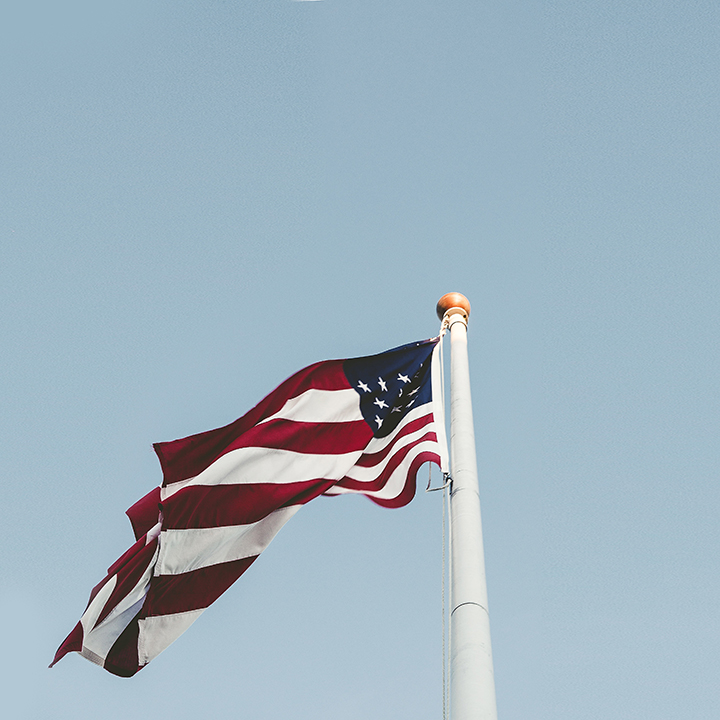 More Than One Way to Demonstrate

My thought on Colin Kapernick and others who take a knee during the National Anthem is to respect their decision to do so, try my best to understand their reasons and not question their sincerity or motivation. I’m not comfortable with the notion that we respect our military for defending the right of someone to kneel during the National Anthem, but at the same time denigrate anyone who chooses to actually invoke that freedom. I will continue to stand and remove my hat. And hope that people will respect my choice.

Having said all that, I LOVE this demonstration by the Kent State men’s basketball team at their November 16 game. Just before the game, each player picked a random fan from the bleachers to stand with them during the playing of the National Anthem. The result was a beautiful microcosm of our diverse nation. A demonstration indeed, but one that celebrates the notion that our country is  more half full than half empty. And this is tough for a Miami grad to ever say, but go Golden Flashes.