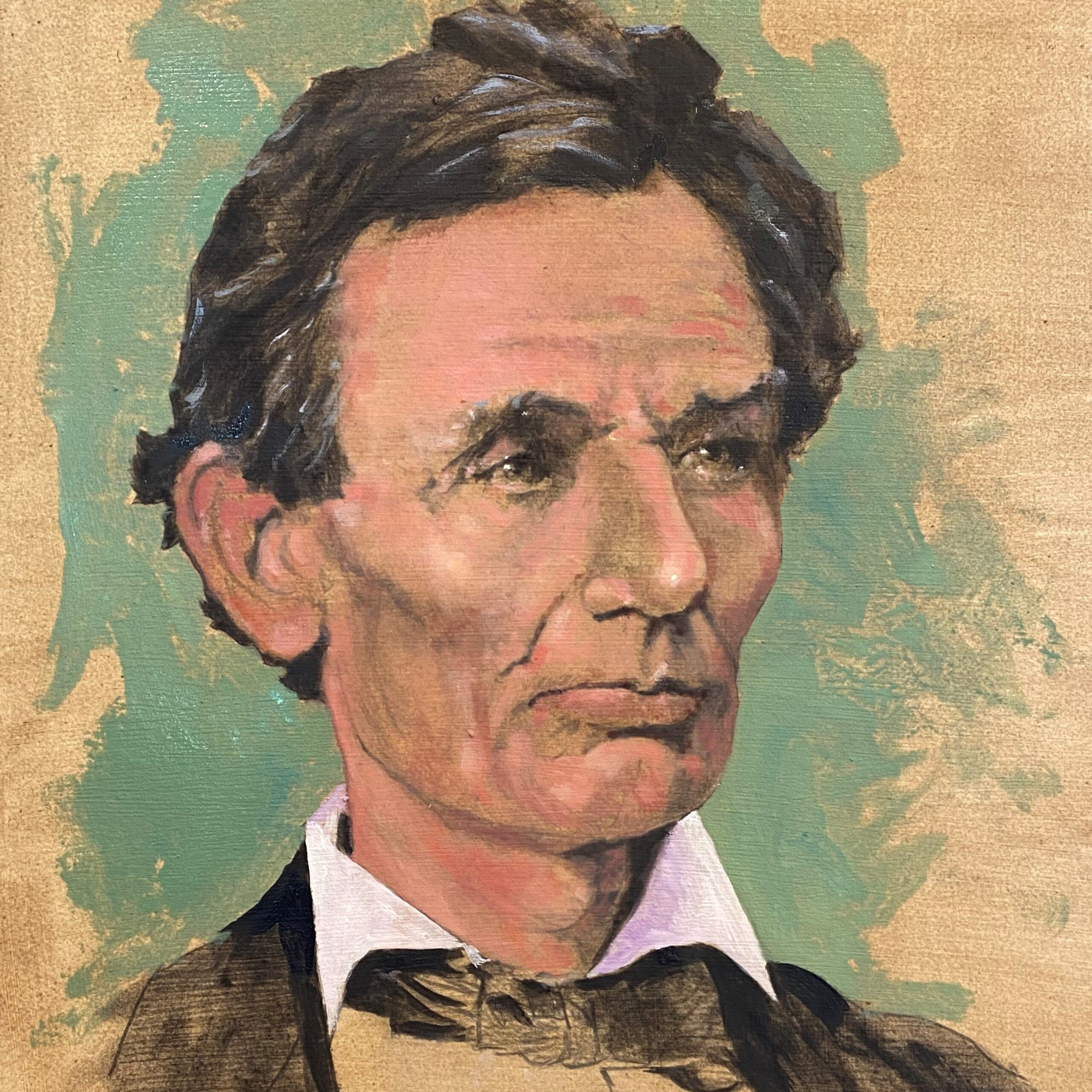 During his famous debates with Stephen Douglas in 1858, a young lawyer with presidential aspirations (still without the signature beard he would grow in 1860) listened as Douglas called him “two-faced”. “If I had another face, do you think I’d wear this one?” Lincoln replied.

For Independence Day 2022 I painted Lincoln as that younger man before the burdens of office changed him. All presidents accelerate aging in office, but Lincoln especially so as we can see in Alexander Gardener’s poignant 1865 photo of President Lincoln now in Washington’s National Portrait Gallery. 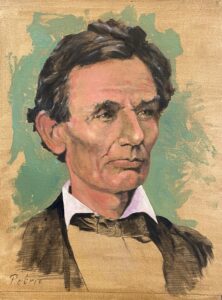 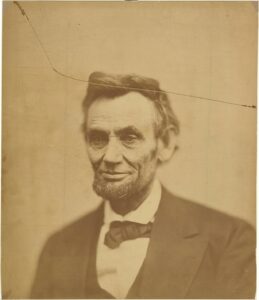 Lincoln was indeed not two-faced but many faced: the face of a Civil War, a constitutional crisis, of American grief, of personal illness and tragedy. He was both reviled and loved in his lifetime, but, like him or not, Americans saw in his face the stoicism and bravery to bear a nation’s suffering.

His doing so changed his thinking about slavery and, by the end, he turned his face toward freedom and never looked back.