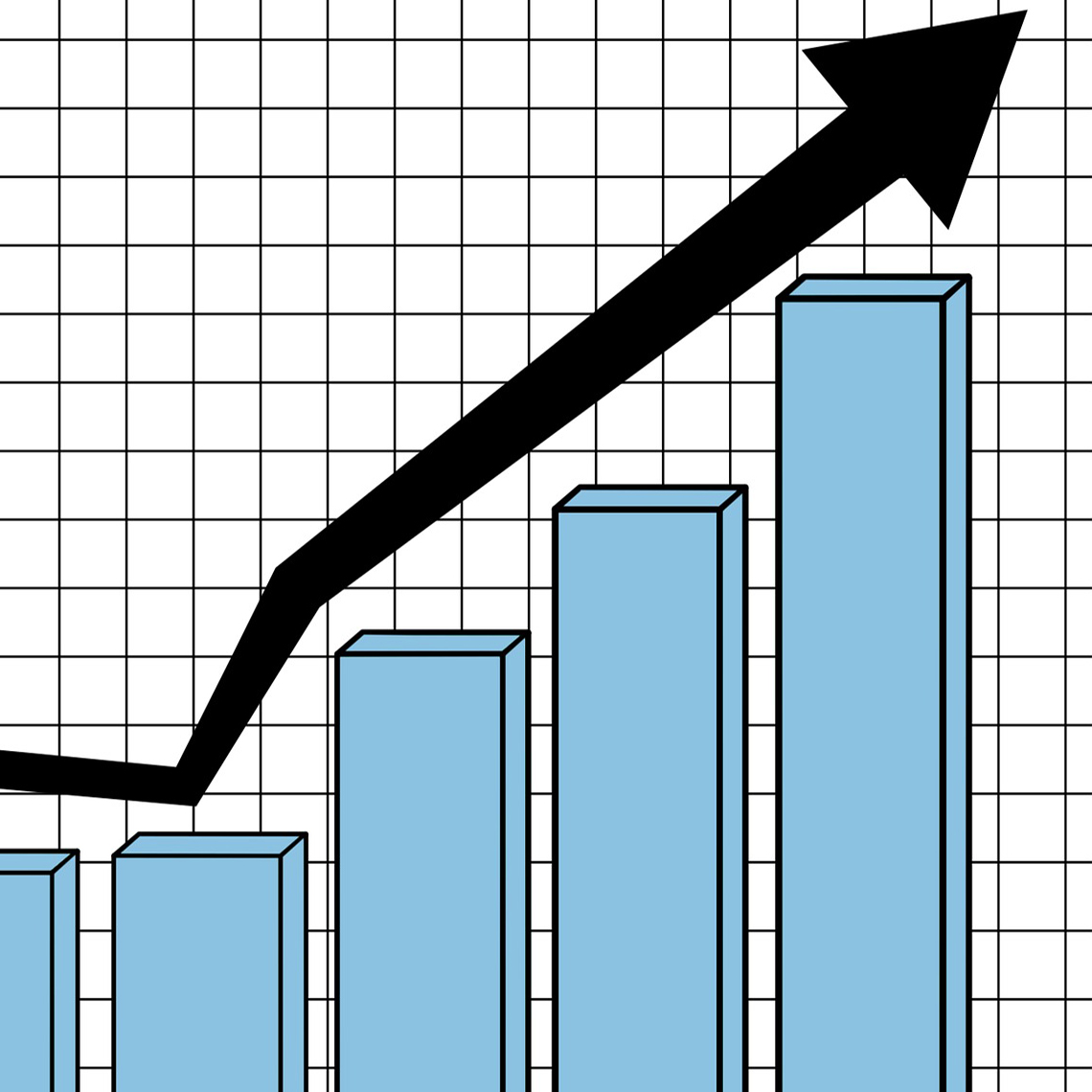 Under the Bipartisan Budget Act of 2015 (Act), the flat-rate and variable rate PBGC premiums increased substantially for 2017. The annual per-participant flat rate premiums increased nearly 8% for 2017, and will experience a similar bump for 2018. Under the Act, the variable-rate rate premiums will increase another $4 from 2017 to $38 per $1,000 of Unfunded Vested Benefits (“UVBs”) per participant. Although these recent rate increases may seem relatively modest, it’s important to consider the historical rates when evaluating the impact of the more recent rate increases.

For 2012, the per-participant flat rate premium was $35. In just six years, from 2012 to 2018, that rate increased nearly 115%. For example, a plan with 1,500 participants, the per-participant flat-rate premiums increased from $52,500 for 2012 to a staggering $111,000 for 2018. As the PBGC continues to ratchet-up premiums in a (likely too late) attempt to combat its own massive underfunding, these rates are expected to continue to skyrocket.

In addition to the escalating cost of mandated insurance premiums payable to the PBGC, defined benefit pension plans continue to take on all the risks associated with the plan’s investments. Can we expect another nine years of record-breaking returns from the equities market?

In the face of rising PBGC premiums, increasing market volatility, continued low interest rates (which increase liabilities for accrued benefits) and other factors increasing risks to plan sponsors, it may be time to consider some de-risking strategies. Plan sponsors may want to consider offering lump-sum payouts to current and former employees. For current employees, plan sponsors may be able to offer a lump-sum payout, with a rollover to the company 401(k) or a taxable distribution. This would allow current employees to take control over their retirement savings while shifting investment risk from the employer to the employee and eliminating PBGC premiums. For former employees not yet in pay status, lump-sum payouts may be an option. The IRS no longer allows for lump-sum payouts to retirees already in pay status. Also, annuity transfers, which previously seemed cost-prohibitive, may now be cost justified. There are numerous de-risking options available to plan sponsors, but given the complexity of these transactions and governing regulations, it’s important to evaluate these options with the assistance of qualified legal counsel.