PERSISTENCE PAYS OFF FOR ESPN 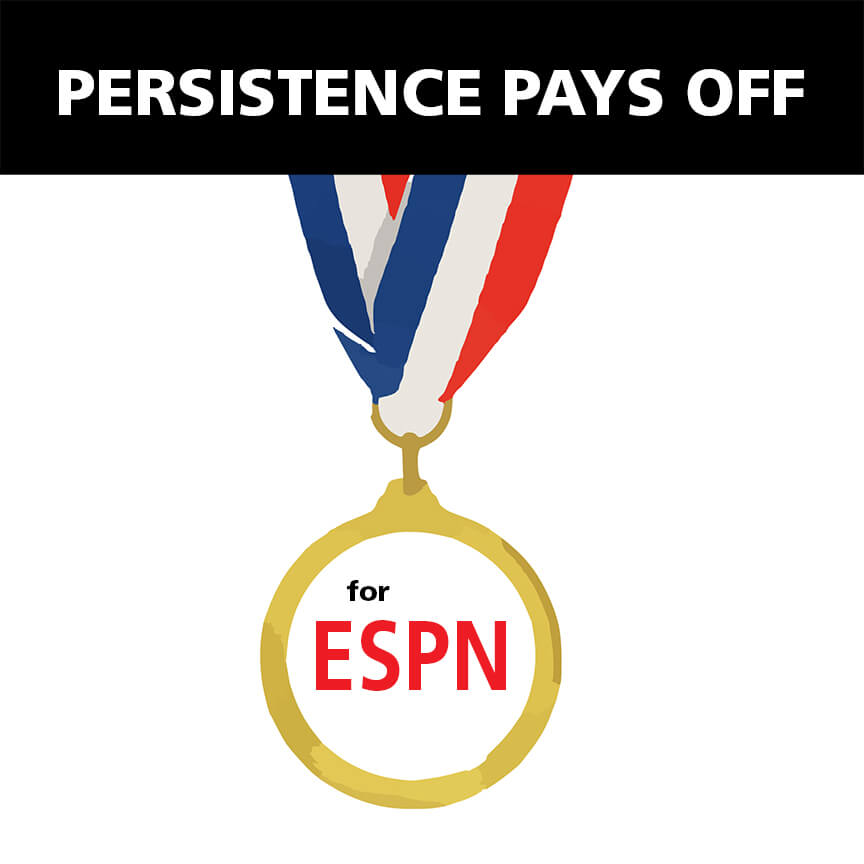 PERSISTENCE PAYS OFF FOR ESPN

Here’s a great piece about the hurdles ESPN faced in its efforts to report on years of misconduct at the Michigan State University athletic department.  This included efforts to get records related to the Larry Nassar matter, but also reports of assault allegations against football and basketball players.

ESPN and its investigative reporter, Paula Lavigne, faced what the public often faces – delay and distraction.  MSU dragged its feet and otherwise did what it could to keep a lid on the story.

No doubt, MSU justified its tactics with claims that it was protecting “victim privacy” and other benevolent sounding defenses.  But given that the revelations have led to the departure of the MSU President and the Athletic Director, it’s easy to wonder how much of the protests had to do with the preservation of the institution and its management.

Given that the Michigan Supreme Court ordered MSU to pay ESPN’s attorney fees, it seems clear that the objections and delay tactics was more a smokescreen than a legitimate defense.  In my experience, that is typically the case.