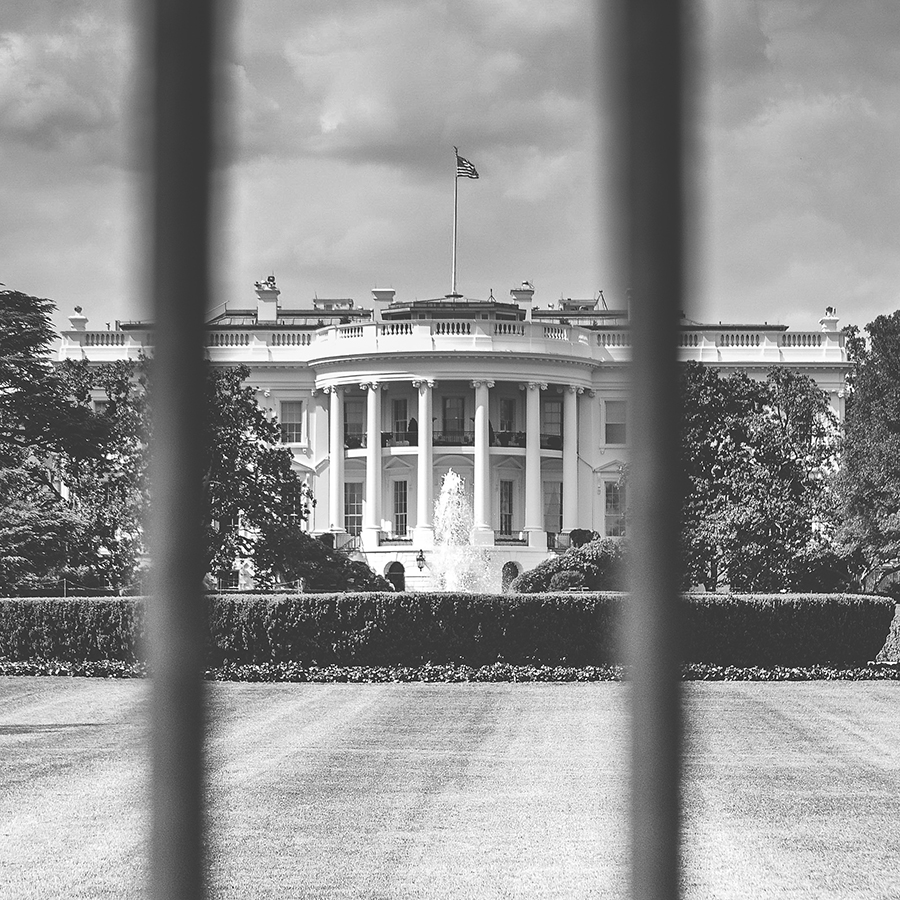 Today I made a guest appearance on Jack Out Of The Box as part of a conversation about the constitutionality of the recently introduced Protect the Flag Act.  Jack’s article and my comments are below.

Ohio Congressman Michael Turner introduced a bill in Congress on December 2 called the Protect the Flag Act.  It provides as follows:

Presumably, the bill was inspired by a recent announcement that Hampshire College in Massachusetts had temporarily decided to stop flying the American flag.  President elect Trump has tweeted on the subject as well.  So it’s probably no surprise that a bill along these lines has been introduced.  But I will be equally unsurprised if the bill never sees the light of day.

The 1989 U.S. Supreme Court case —  Johnson v. Texas – should put this issue to rest.  In that case, the court held that a statute that punished someone for burning the American flag violated the Constitution.  The Court ruled that flag burning is symbolic speech protected by the First Amendment.

Now, admittedly, there are some differences with the Protect the Flag Act.  First, it  doesn’t expressly prohibit flag burning.  But of course, if the institution burns the flag, that would certainly constitute “halting the display of the flag” at least once the smoke cleared.  But aside from that, the Protect the Flag Act is even more problematic than the flag burning statute.  At least in the case of a flag burning, the government is trying to prohibit desecration of the national symbol.  The Protect the Flag Act goes far beyond that limited circumstance.  It effectively prohibits and compels speech.   That is, this legislation prohibits universities from adopting any policy that in any way affects the display of the American Flag.   But in doing so, it effectively compels universities to speak – to the extent that displaying the flag is indeed symbolic speech.

The First Amendment protects against both prohibited and compelled speech.  So this legislation is a double play.

And it does not matter that the Act does not technically prohibit conduct.  Technically, the Act doesn’t forbid or compel anything – it just says the schools won’t get federal funding if they step out of line.  Common sense, however, tells us that this type of argument is off base.  If I tell my kid he won’t get an allowance if he stays out past midnight, I am forbidding him from staying out past midnight.  And courts see it the same way. The power of the purse is indeed powerful.

But that’s just my opinion.  I asked my partner and Constitutional Law professor Bruce Petrie to weigh in.  Bruce?

The proposed Protect the Flag Act is directed at educational institutions. So let’s start the constitutional conversation there, with education.

I read the Constitution as a whole composition with the Bill of Rights and First Amendment as unified parts of the whole text.  While neither the First Amendment nor the larger text uses the word “education,” consider the founding generation’s profound understanding that education of the public is the first premise of We the People popular sovereignty.  Why would you ever ratify a constitutional text and structure founded on popular sovereignty without faith in the education of We the People? The First Amendment and other rights, privileges and immunities of citizenship (religious freedom, voting, jury service, military service and so on) presume the value of education.  Not compelled belief, but education.  Compelled belief was part of the old world monarchical system of dependency the American Revolution and the founders put in the rear view mirror.

So it is constitutionally ironic and entirely out of step with popular sovereignty–out of step with the Constitution as a unified composition–to say:  the government will control flag-related behavior in American educational institutions…or else.   We the Big Government, thank you, not We the People, not even the People’s colleges and universities, will dictate flag do’s and dont’s. And We the Government will cut off the People’s educational “lunch money” if you don’t obey.

The Constitution never patronizes the People that way. Rather, especially in education, it vests its faith in freedom–not absolute libertarianism, but freedom to let ideas, good ones and noxious ones, freely compete with each other.  A coerced, unfree “respect” for the flag isn’t real respect, any more than we respect a person who says to us: “believe this, or else”.   Our time-honored flag doesn’t need coercive legislation to protect it. Our war-and-peace-hardened flag doesn’t need coercive means to gain its respect. The flag the veterans in our American families served in two world wars and elsewhere is the flag that is much stronger, much more free, than the pandering legalisms of the ironically-named Protect the Flag Act.  – Bruce Petrie, Jr.