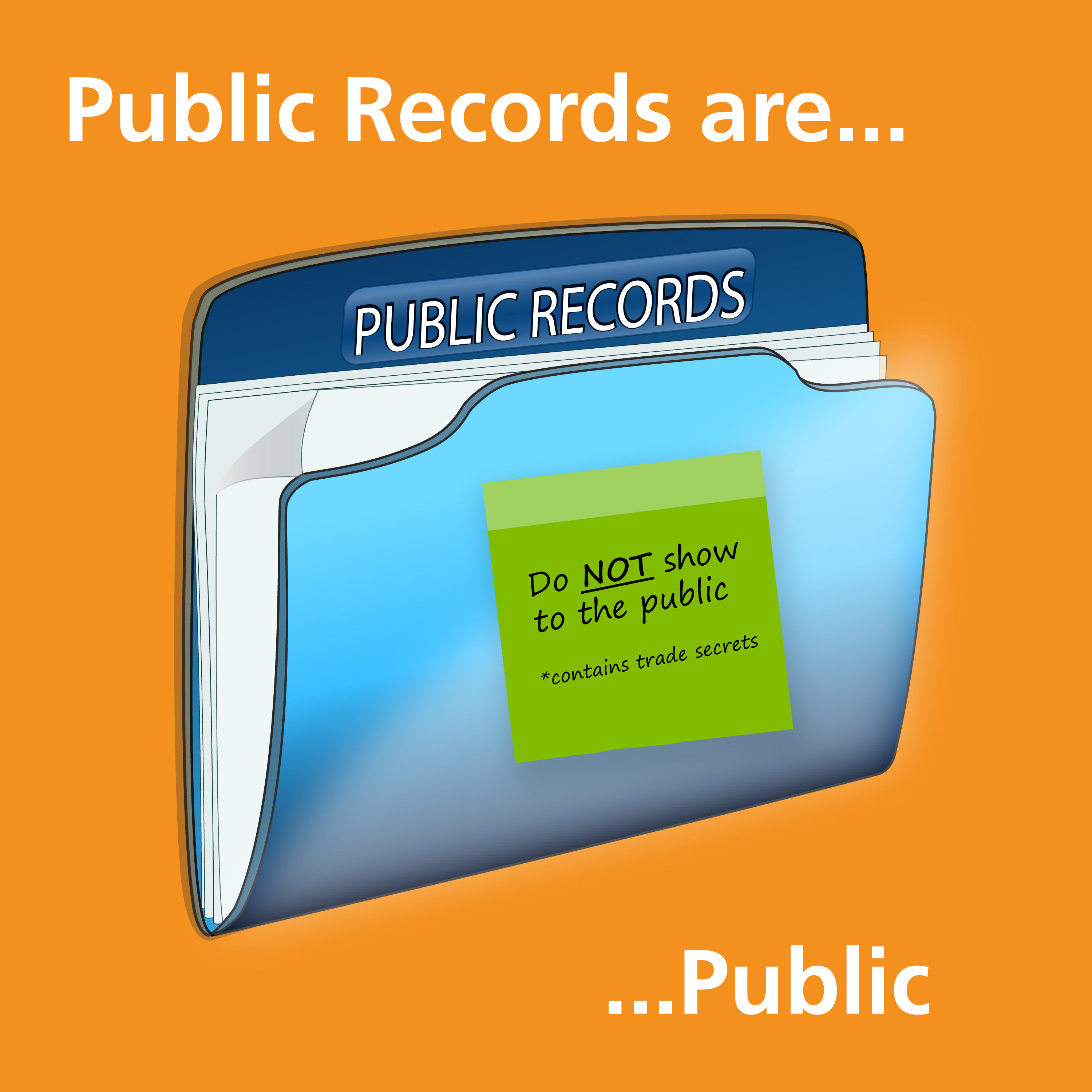 “Well, there are some things a man just can’t run away from.” — John Wayne as Ringo Kid in “Stagecoach.”  On its face, a quote from a 1939 western ordinarily doesn’t have too much relevance to a 21st Century public records dispute.  But I think this one does.

I thought of the quote as I read this article.   New Flyer, a private bus manufacturer in Canada signed a contract with the city of Los Angeles to supply up to 900 compressed natural gas vehicles.  The price tag? $500 million.  Not cheap, eh?

To help sweeten the deal, New Flyer promised to create 250 well- paying jobs in Los Angeles and other U. S. locations.  Thanks to the promise, New Flyer won an $18 million credit on the contract.  But as the linked article demonstrates, when a public interest group asked to see if New Flyer was actually living up to its promises, the trouble started.

Although the city of Los Angeles agreed to release unredacted versions of the information, New Flyer sued to block the release arguing that hourly wages, job location and benefit packages were “trade secrets.”   And that brings us back to the quote.  “There are some things you can’t run away from.”  If a private company wants to do business with a public entity, it ought not be able to run away from public records laws.  And that is especially the case with information that goes directly to the private entity’s compliance with incentives that earn it tax abatements or other publicly funded goodies.

Now, I imagine there are some readers who may say that the public office has the information and it can monitor the company’s performance.  But here’s the thing.  I don’t blindly trust public offices.  The press, the public and public interest groups provide an additional layer of accountability, which I would think everyone on the political spectrum would regard as a good thing.

We’ve seen this type of argument in Ohio and unfortunately, some courts have agreed with the private interests who seek to shut out transparency and accountability.  Those courts would do well to follow the lead of the judge in the New Flyer case.  That judge ruled that the information wasn’t a trade secret and even if it was, the public’s interest in seeing it outweighed any private interest in the information remaining confidential.

There cost savings and efficiencies made possible by public/private partnerships.  But let’s not let accountability get thrown to the curb as a result.

NOT FOREVER IN BLUE JEANS