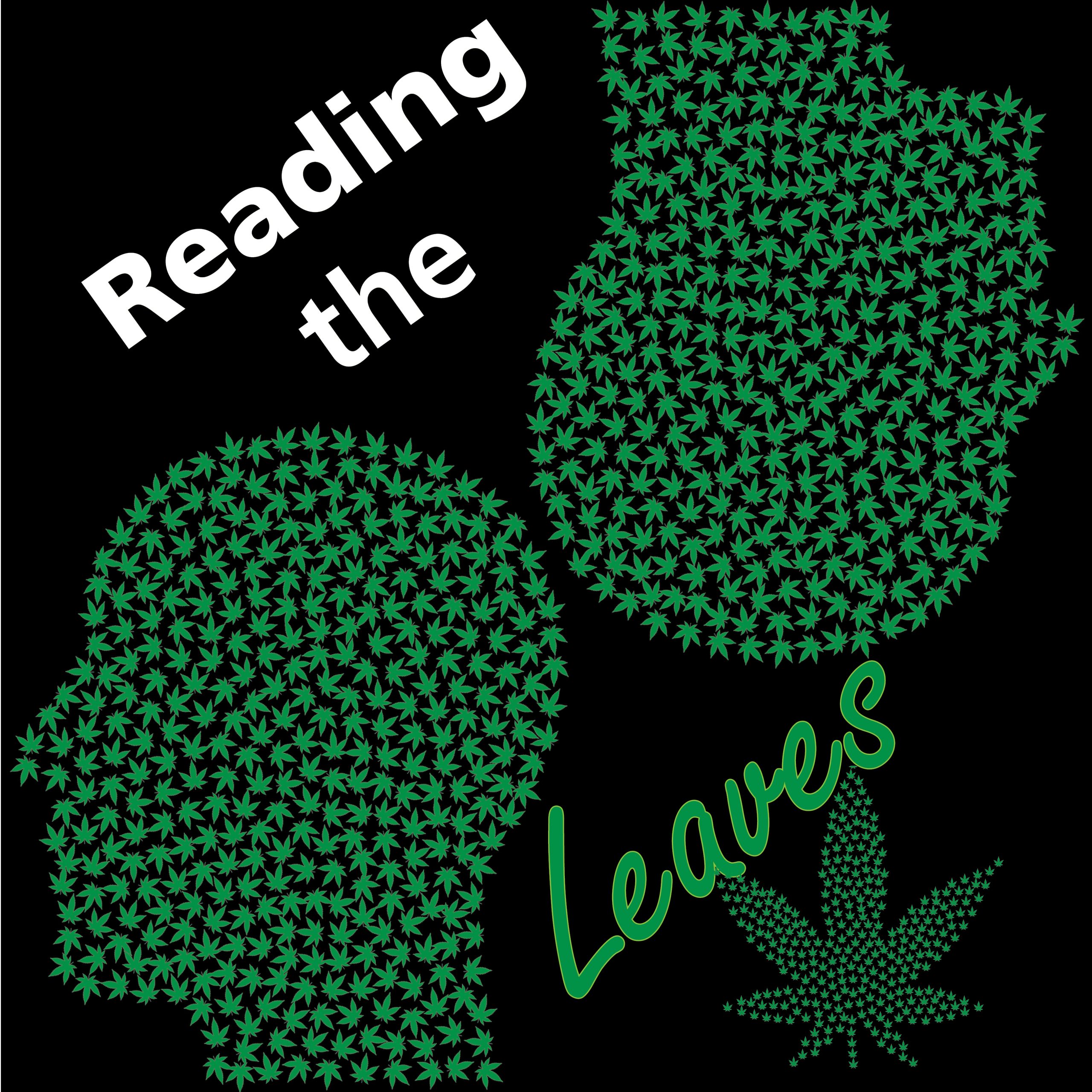 Mexico is stepping closer to joining Canada and Uruguay in legalizing marijuana nationwide for recreational use.  Mexico’s upper house, the Senate, passed the bill by a large majority, 82-18. If this bill is to become law, the lower house must pass it by mid-December and it would permit users carry as much as 28g of marijuana, and grow as many as four plants at home.

The motivation in Mexico is to stem the illegal drug trade, take profit from the cartels, and take violence off the streets.  Mexico will certainly be in the top tier of marijuana markets should the measure become law.

In the United States, the recent elections saw passage of ballot initiatives in Arizona, Montana, New Jersey, and South Dakota for users 21 and older.  Mississippi also passed a medical marijuana initiative.  In traditionally conservative or red states, the ballot initiatives often passed by margins far in excess of the general republican candidates, signaling a growing general acceptance across the political divide. After the recent elections, 15 states plus D.C. have legal recreational marijuana, 20 additional states have medical marijuana programs.

The trend is clear, the ship has left the port, it’s a no-brainer, this dog hunts, or whatever cliché might fit – over 93 million Americans now live in a state with access to legal marijuana.  With New Jersey now in the fold, wisdom has it that New York might follow.  Florida is in play to fully legalize, and even Ohio might come to terms with its fledgling medical program and fully legalize recreational marijuana in the near future.

Economically, 2020 has seen a 40% rise in sales, and estimates are near 37 Billion in revenue by 2024, according to Marijuana Business Daily’s Factbook.