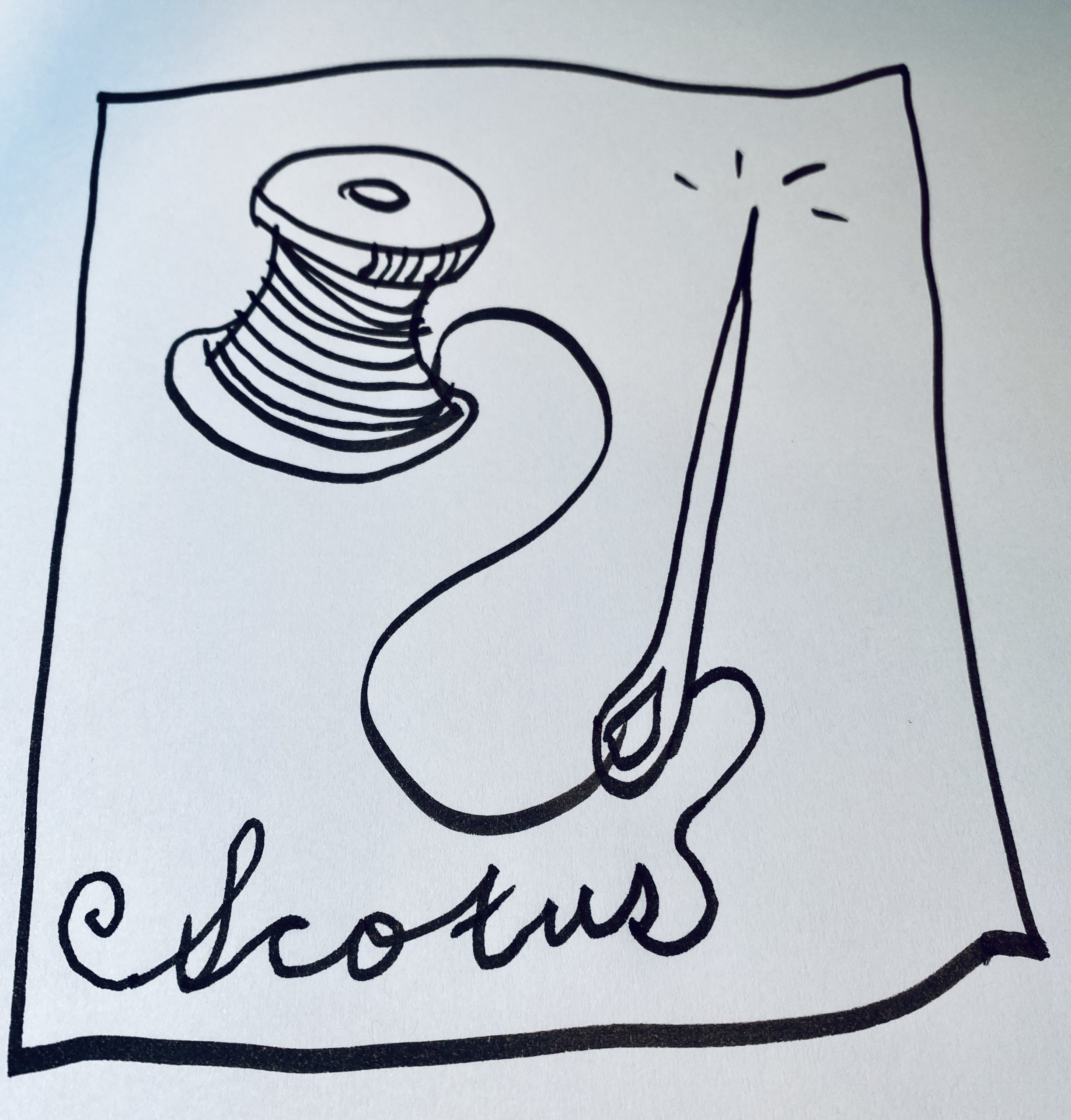 After Scotus-by-screen last term, the 9 are back live! for the new term this month… or make that  8 live with covid-positive Justice Kavanaugh via screen. New Justice Barrett starts her first in-person term on the Court.  Justice Breyer is here too despite pundit speculation about retirement during the Biden presidency.  (Justice Breyer will take his time in his own way.)  Chief Roberts is still on the ramparts shielding the Court as best he can from partisan brickbats that Scotus is politicized.  Fire-filled issues like abortion, gun rights, religious freedom, and the fate of the Boston Marathon bomber loom on the horizon.  How will the Court, how will each of the Justices, thread the constitutional needle—i.e. do their Article III duty to decide legal cases as an independent judiciary even amid deep public partisanship?

Threading the needle is tricky. The Constitution is not just about what Scotus decides; it’s about how they do it, with what principles of law. Let’s look at one case up this term,  a gun rights Second Amendment case from New York. In 2008 Justice Scalia wrote the Heller case majority opinion, the first time since 1791 (when the Second Amendment came in with the Bill of Rights) the Court had ever declared that there’s an individual right under the Second to bear arms. The context in Heller was gun-in-the-home and self-defense. In the New York case the context is gun-beyond-the-home, concealed carry around town. New York law says a person must give a proper reason to authorities to do that. The question: is New York concealed carry law constitutional?

Since 2008, the Court has three new members, Scalia’s former law clerk Justice Barrett, plus Justices Gorsuch and Kavanaugh.  Will they tip the balance for or against New York’s law? Will we see an expanded Second or not?  In Heller, Scalia ( gun owner and hunter) said the Second, like all rights,  has limits. A state can constitutionally legislate gun control. He cited certain gun control contexts as examples: mental illness, felony conviction, “dangerous or unusual“  weapons, “sensitive” places (like schools, hospitals etc.),  commercial sales regulation and so on.

What the Court decides—and how—in the New York case will have big consequences for gun regulation and concealed carry laws on the books in many states.  The stakes are high for all sorts of American places beyond the home.

Will the new Scotus stick to Scalia‘s  knitting in Heller, use the limits framework he set and say the state can place limits on gun-carrying beyond the home? Or will it thread the needle in a new way?