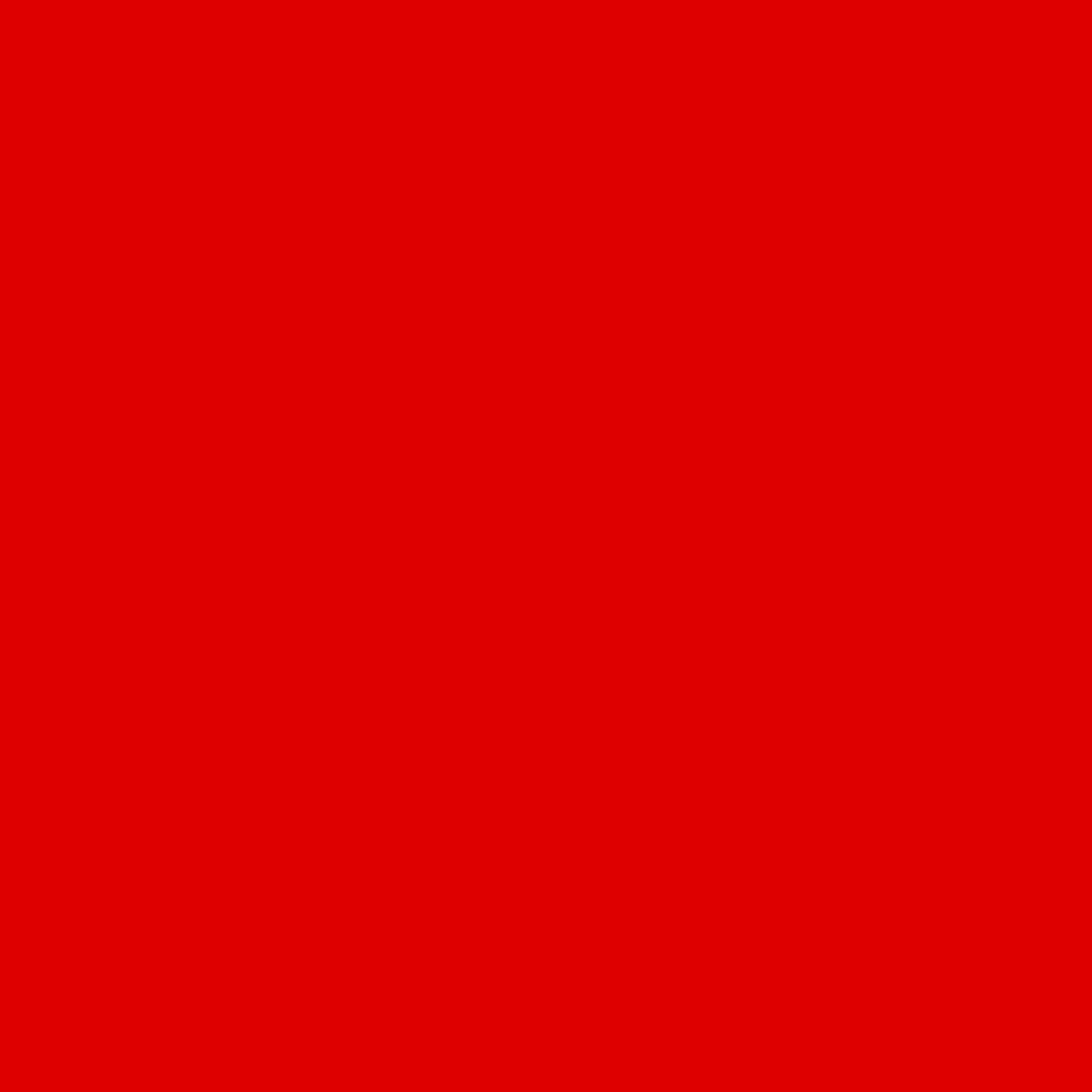 ‘Tis the season of red.
But is red always just red?

Say you’re in the car at a red stoplight on an overcast day in December. Your brain is trained to think red means stop and it’s commonsensical isn’t it to conclude a red light is always the same red light?

The next day, a bright sunny day, you arrive at the same red light. But the red light you see now isn’t really the red light you saw yesterday. That’s because our brains process color in complex relative contexts, material as well as psychological and cultural.

Brain science admits that lots of mystery still surrounds how humans perceive color. Yes we know that rods and cones process light photons that enter the human eye. The optic nerve, anatomically part of the early human brain, sends information into our color processors. Then the mystery begins: an extraordinarily complex set of factors influence color perception. For example, individual psychological factors such as mood, life experience, culture and age may influence how we see red. Red is associated with love, but also anger. In Japan red is associated with certain deities. At the Vatican, a cardinals robes symbolize Christ’s blood.

Back to the earth-bound red of that traffic light.

The relative environment of the red light also changes how we see it. On that bright sunny day your pupils constrict to control light flow into the eye. That smaller opening changes the redness of red, making it less saturated. On a cloudy day the reverse happens: pupils open and reds look more saturated.

Our brains don’t just see the red traffic light. They also process the colors and tones around the light. A red light against a white, snowy backdrop is a different red than one set off against a green wooded backdrop.

Red, perceived in so many ways, has an amazing range of meanings.

Red is a color that awakens the human eye, like the Christmas hope that darkness will see a great light.