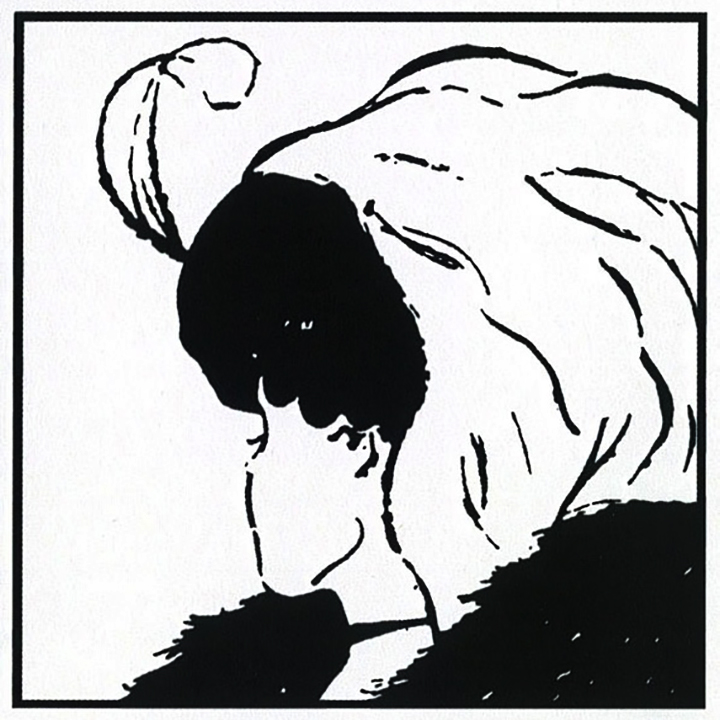 I suspect most of my readers have seen the above illustration before.

But I thought of this illustration when I was reading this piece about some recent remarks from United States Supreme Court Justice Samuel Alito.  What brought the illustration to mind is that Justice Alito and I are looking at the same thing and seeing very different things.

In remarks to the Third Circuit Judicial Conference last week, Justice Alito reiterated his opposition to cameras in the United States Supreme Court.  But to support his point, he pointed to a Republican National Committee commercial.  The commercial featured an audio clip of Donald Verrilli, President Obama’s Solicitor General, arguing the case of the Affordable Care Act before the Supreme Court.  Here is how Justice Alito describes it:

“When he [Verrilli] stood up to argue,” Alito said, “he had a bad 30 seconds or so. I don’t even think it was 30 seconds. He couldn’t find his voice, and then he took a drink of water, and he made his argument, and he made a perfectly good argument.  The RNC (Republican National Committee) immediately put together a commercial which said the arguments in favor of the constitutionality of the Affordable Care Act were so weak, this is all the president’s lawyer could say in defense of it.”

Wow.  A political party taking statements out of context to make points.  If I had a nickel for every time that happened, I’d be blogging from my beachside hammock: 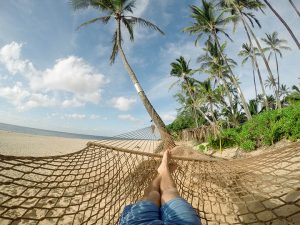 But this is the reason Justice Alito wants to keep cameras out of the Supreme Court. In his view, “People would be producing sound bites or quirky little things that happen. It would be extracted, and that would immediately be on cable news. And the value of oral argument in the decision-making would be diminished.”

So Justice Alito looks at that situation and metaphorically sees the older woman.  But I look at that example, and see the young woman.

The public already has access to Supreme Court transcripts  and audio clips of oral arguments.  And as the RNC has demonstrated, those resources can already be used to score political points and/or obscure the facts.  And in the case of the Verrilli clip, if the public had had access to the video, it would have been easier to debunk the RNC’s ad.  The public would have been able to see, as Justice Alito was able to see (because he was there) what was really happening.  MORE transparency, not LESS transparency is the best way to combat misinformation.

So, one set of facts, two sets of conclusions.  But in this case, I wish Justice Alito and his colleagues could see it my way.