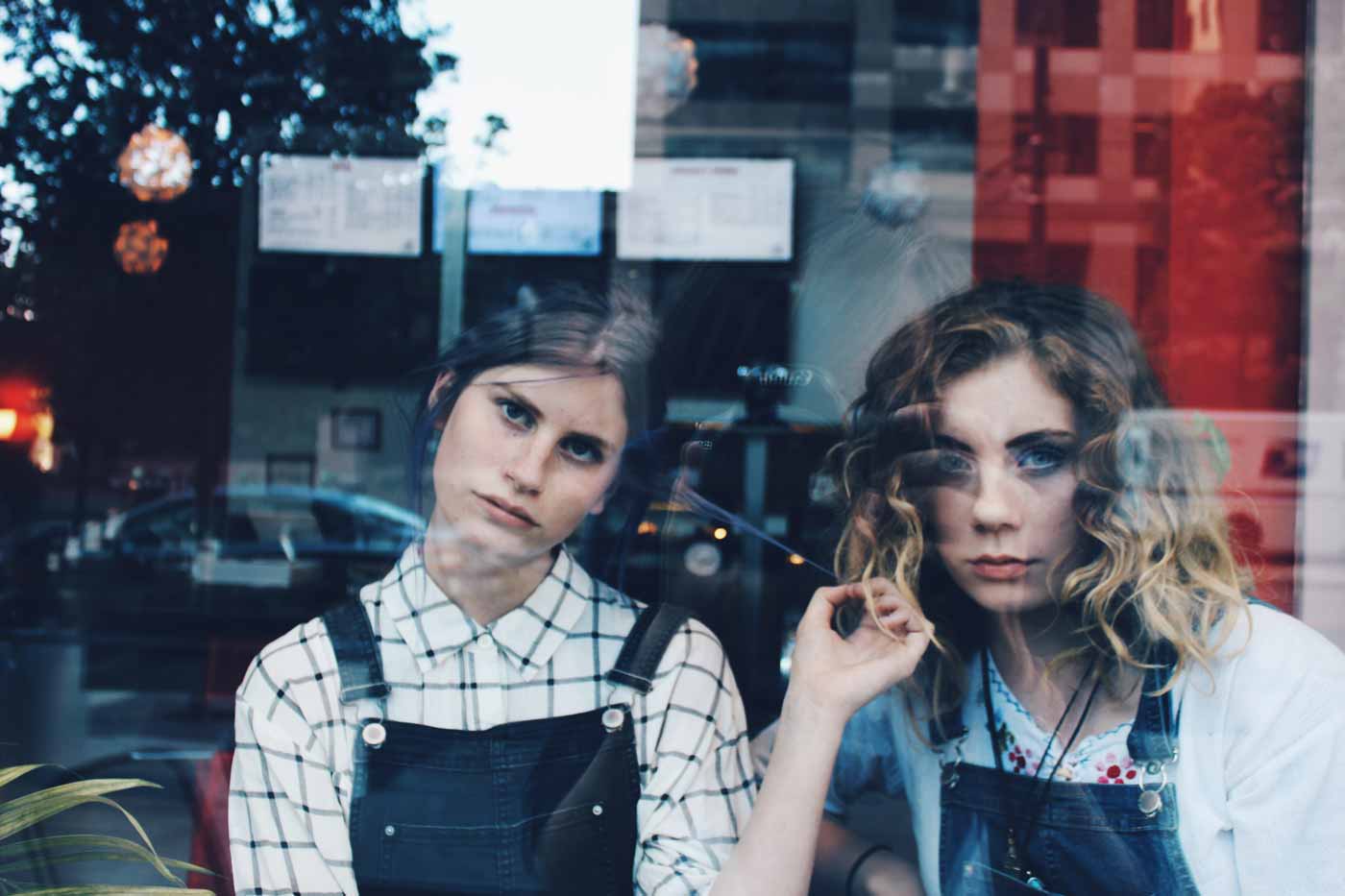 The University of Kentucky is evidently set on establishing itself as the most shameless institution of higher learning in America.  And this may come as a surprise, but it has nothing to do with athletics.  The University is heading to court to block the student newspaper – The Kentucky Kernel – from obtaining records concerning the investigation of allegations of sexual assault against an entomology professor named James Harwood.

The Kernel has obtained some of the records from an anonymous source.  And according to the leaked records, Harwood “fondled” two students at conferences in 2012 and 2013.  And three other students testified about alleged sexual misconduct as well.

UK entered into an agreement with Harwood that allowed him to resign, and which provided that UK wouldn’t disclose the existence of the investigation if Harwood applied for a job elsewhere.  So a prospective new employer would have no way of what it’s taking on if it hires Professor Harwood.

The Kernel made a public records request for the records of the investigation and Kentucky Attorney General Andy Beshear ordered them produced with victim names redacted.  Case closed, right? Wrong. UK refuses to provide the records and is going to court to block the release.  That’s not even the shameless part.

The true shamelessness can be found in UK’s lame excuse for its actions.  Here it is:

“ Our University cannot — and should not — decide when it is appropriate to violate a victim-survivor’s privacy — and a victim-survivor’s trust — by providing information to the Office of the Attorney General, the Kernel (our student newspaper), or any other entity.”

My reaction to this statement  is to quote tennis player John McEnroe – “you cannot be serious.”  As a factual matter, this is ridiculous – the names are redacted.  As a matter of common decency, it is appalling.  Using victims of sexual assault to justify protecting the legacy of that guy?  UK should talk to the Catholic Church and see how this morally deficient strategy worked out for them.

A University should applaud students who endeavor to discover the truth – not sue them.  It is apparently true. You can’t “yuck” without a “u” and a “k.”

CAREFUL WHAT YOU WISH FOR – BILL O’REILLY VERSION