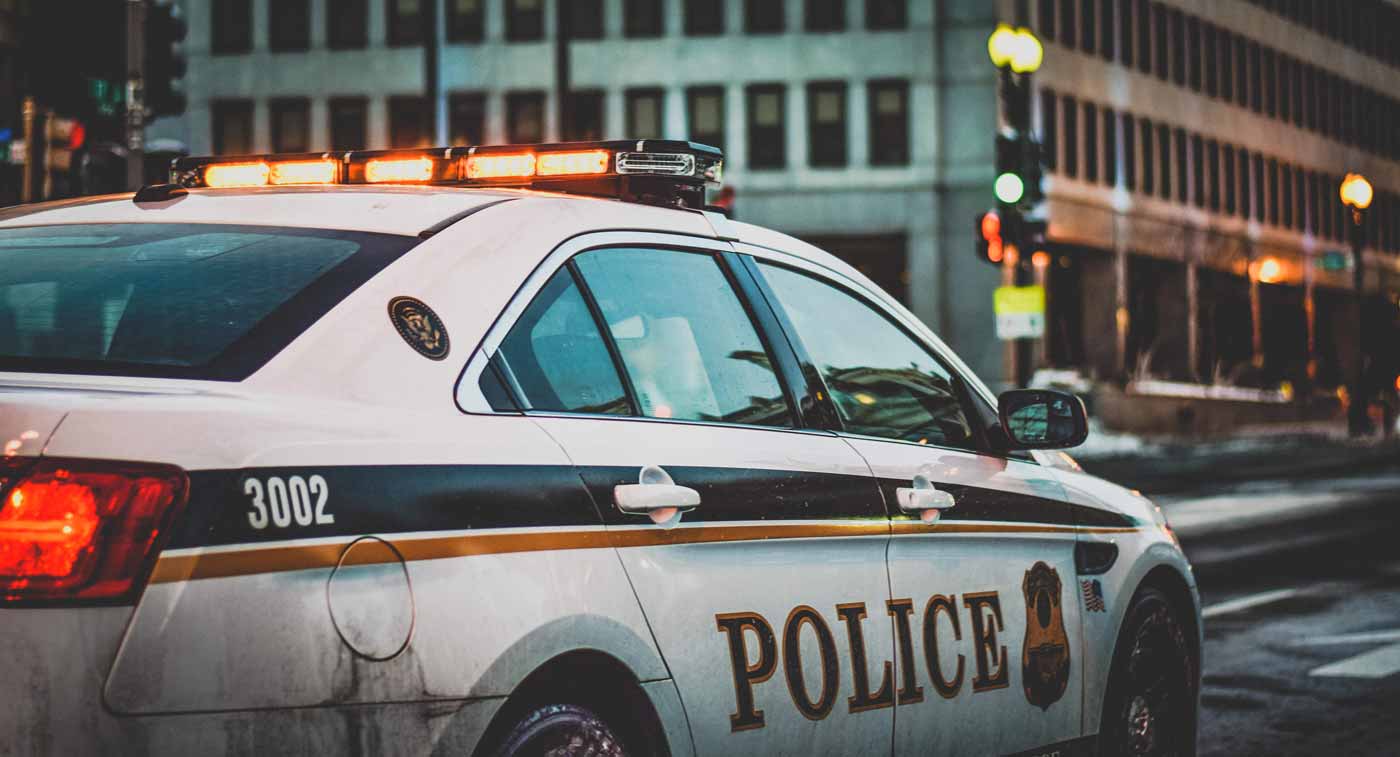 I heard an interesting piece on Morning Edition today on my way into work.  At issue in the story is the question of whether social media sites should cut off posts made in the course of active police activity.

The impetus for the story was a recent incident in Baltimore County Maryland where a criminal suspect, in the midst of a stand-off with local police, was posting to Instagram.  Some of her followers were encouraging her not to give up. Eventually, the police persuaded official at Facebook, the parent company of Instagram, to suspend the account temporarily.  The woman, however, did not surrender and the police ultimately shot and killed her.

The police contend the social media activity was distracting the woman from the negotiations with police.  The fact that others were encouraging her not to surrender no doubt had an impact as well.

The NPR piece, however, quoted critics who wondered if the police were attempting to keep the public from learning what was happening.  Given the spate of police involved shootings and the ongoing debate over public access to body camera footage, this is one more accountability question that police are facing.

There are some fundamental principles at play here, however, that supply some answers, albeit not ones that are necessarily satisfactory to all sides.  Facebook is a private company, and is not in any way subject to The First Amendment.  As a matter of law, it can choose what it blocks and what it does not.

But Facebook is subject to contract rules like any other company. And so while it may not owe a statutory/constitutional duty to anyone, it is bound by its own policies and terms of use.  The limit there, of course, is that Facebook’s policy on what it blocks reserves lots of discretion to react on a case by case basis.  Tough to nail it down and establish an actual breach.   And of course, even if someone could demonstrate a breach, what are the damages?

But police departments had better be careful not to behave in a coercive manner.    That is, the cops may request that Facebook (or any other social media site) block the posts, but if that request starts to sound more like an order, that could be a big First Amendment problem.  In late 2015, the online publication Backpage prevailed in a case against the Cook County Illinois Sheriff.  Backpage claimed the Sheriff was pressuring credit card companies not to accept payments for adult ads in the magazine.  Overly aggressive police departments could find themselves in similar circumstances if they push too hard in these type of cases.