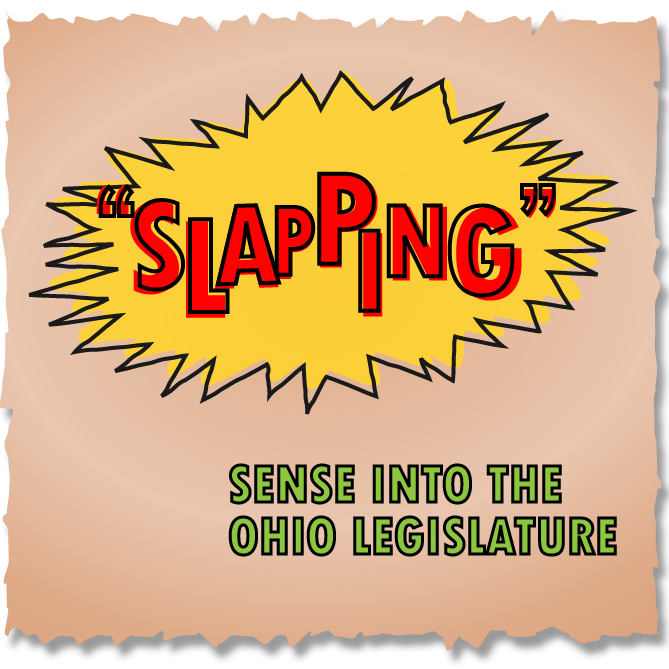 A Coalition of interested parties, including the Ohio News Media Association and the Ohio Association of Broadcasters, have produced a white paper in support of proposed legislation called the Ohio Citizen Participation Act.  In other states (28 to be exact) this has been called “Anti-SLAPP” legislation.  SLAPP stands for “Strategic Lawsuit Against Public Participation.”  And the legislation aims to prevent bullies from using libel suits to shut down critical commentary.

The poster child for this type of behavior is the Murray Energy Corporation and its exalted leader Robert Murray.  Murray filed such a frivolous lawsuit against the Chagrin Valley Times a few years back that the Ohio’s Eighth District Court of Appeals, in its opinion upholding the summary judgment tossing Murray’s suit, asked the Ohio legislature to adopt this type of legislation.

The legislation allows for an expedited process for tossing these kind of suits and allows speakers roped into one of these ridiculous lawsuits to recover the attorney fees they spend to get out.

The proposed law makes too much sense not to be adopted.  It is time for Ohio to join the majority of states that have adopted this worthy legislation.