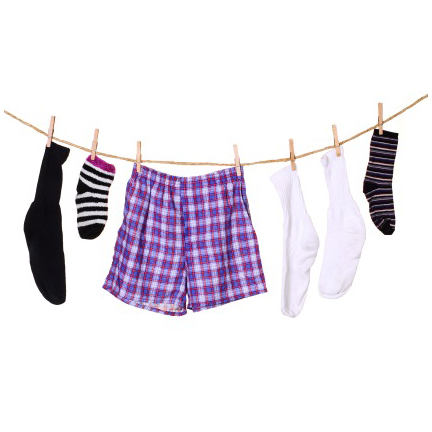 I continue to see public records cases in which public officials (whether elected or appointed) attempt to avoid their obligations to produce e-mails because the e-mails were generated and transmitted on a private account. And they contend this puts the e-mails out of the public’s reach even if those e-mails discuss public business.

A case involving New Jersey Governor Chris Christie is the most recent example. The good news is that most courts, when faced with this nonsense, have ruled in favor of the public’s right of access. The bad news is, public officials continue to waste time and money making this argument.

It shouldn’t be that hard. A record is public by virtue of what it says, not by virtue of where it’s kept. Let’s say that instead of talking about public records, we were talking about socks. And I asked for a copy of all of Governor Christie’s socks. Would anyone consider it reasonable for Governor Christie to refuse to provide a copy of a pair of socks he happened to keep in his underwear drawer? And if his theory was that by virtue of the fact the socks were kept in an underwear drawer that made them underwear, would anyone take that seriously?

The same is true here. The public record stored in the private location is a public record. It really is that simple. And I apologize to all of my readers who are now stuck with an image of Chris Christie’s underwear in their heads.