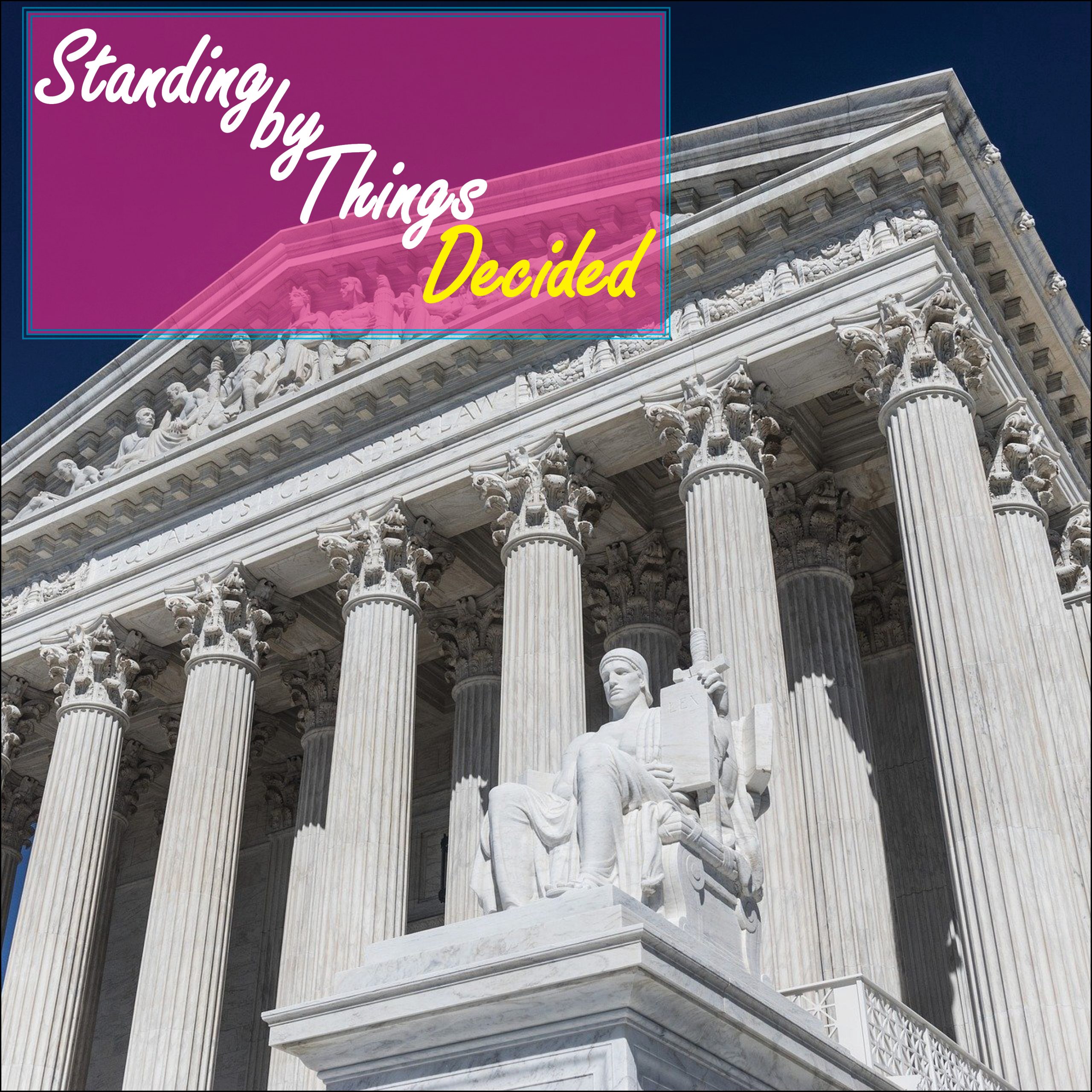 Today the Supreme Court in a 5-4 decision (June Medical Services v. Russo) struck down a Louisiana law requiring a doctor who performs abortions to hold active admitting privileges at a hospital within 30 miles. Our blog today focuses not on the larger abortion debate or on whether the Court’s decision is agreeable or not on the merits. Instead, our focus is on Chief Justice John Roberts who concurred in the majority decision, joining the four Justices usually called “liberal”.  This focus is merited because the Chief has had and will continue to have considerable power to shape the Supreme Court’s future direction.

Most recently after the Court’s decision in Bostock ruling that employment discrimination against LGBT employees violates federal law (Title VII), we noted that Chief Justice Roberts joined the majority opinion written by Justice Gorsuch along with the four Justices commonly-called liberals. As shown by Bostock and now by Russo, the labels liberal and conservative are not 100% reliable predictors on how the Justices will vote in a given case. Time and time again in Supreme Court history, Justices have not behaved the way partisan political labels have confidently and incorrectly assumed they would.  It’s easier to label a Justice than to read her or his decisions to figure out what the constitutional principles and legal reasoning are behind the decision.

Lots of commentary from right and left will now say that John Roberts has become the swing vote to the left, in light of Bostock, now Russo and (before that) his vote upholding Obamacare.  Some will say he’s the new Anthony Kennedy.   We suggest instead looking closely at the Chief’s legal reasoning. That will tell us more than labels.

There’s a principle that now seems more central to Chief Justice Roberts’ thinking than the result in any particular case. That is the role of the United States Supreme Court in the constitutional structure of the Republic. The Article III judicial powers require the right separation and independence from the executive powers of Article II and legislative powers of Article I. Another way of saying this is that SCOTUS isn’t the water carrier for POTUS or Congress. Justice Roberts is determined to protect Scotus from public accusations of judicial politicization.

Separation of powers means that judicial power, being neither legislative nor executive,  is the power to decide cases and controversies based on precedent, a principle that says the Court will treat like cases alike and “stand by things decided” (aka stare decisis).  Here’s how John Roberts describes it in the Russo case:  “The principle is grounded in a basic humility that recognizes today’s legal issues are often not so different from the questions of yesterday and that we are not the first ones to answer them.”

He uses the word “humility” to convey that a Justice isn’t free to overturn precedent willy nilly because he or she disagrees with it. The standard for the Court to overturn its own precedent is high and should be. Otherwise, the law becomes arbitrary and shifting based on personal preference.  Justice Roberts says in Russo: “The result in this case is controlled by our decision four years ago invalidating a nearly identical law.”

The Chief decided to “stand by things decided”. Doing so has important consequences for the particular litigants in this particular case. But the larger signal is that the Court’s Casey precedent (i.e. the Court’s leading abortion precedent and variant on Roe v. Wade) will not likely be discarded any time soon by the Roberts Court.