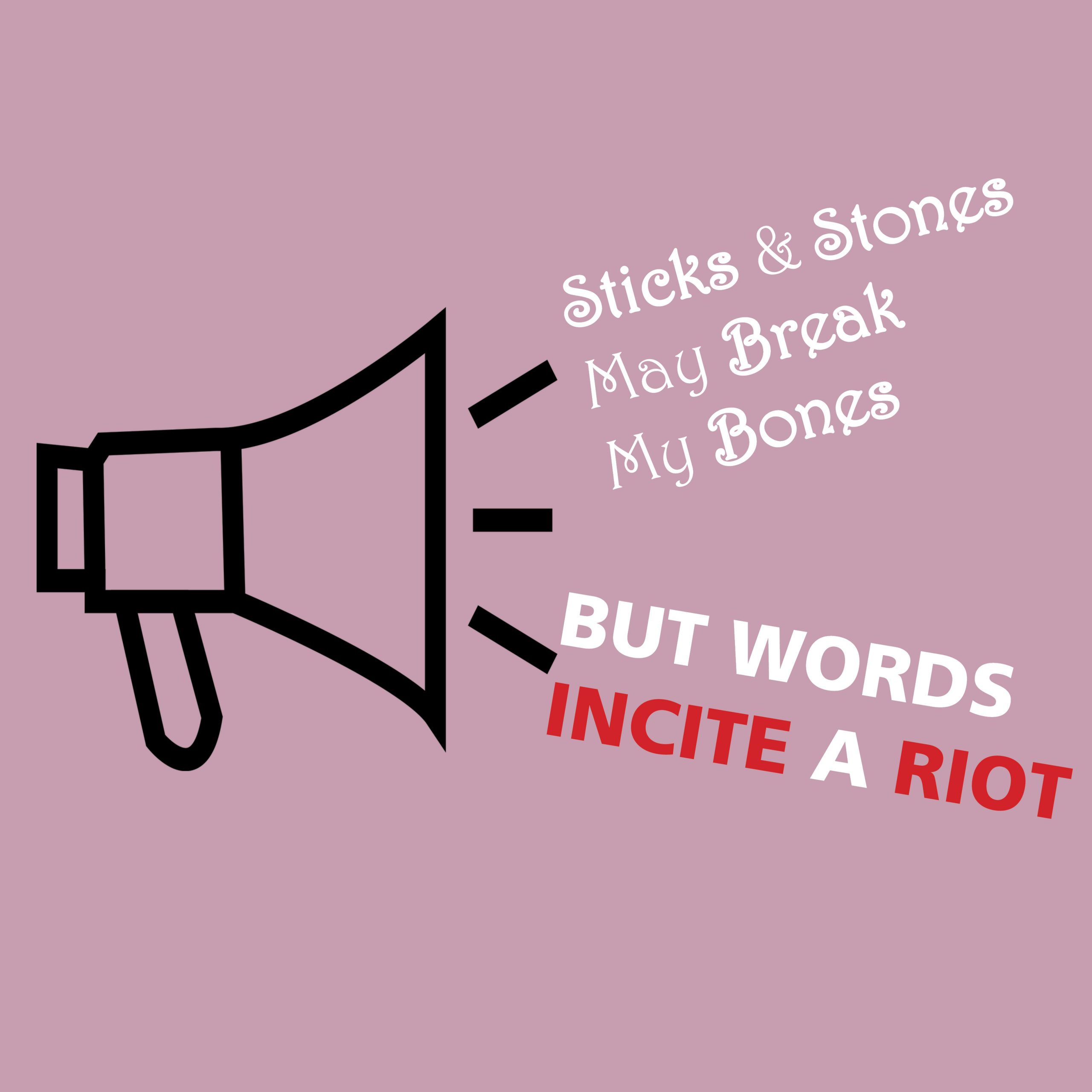 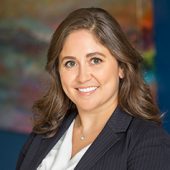 Sticks and stones, sure, but what harm could speech have? Apparently enough to make “inciting a riot” the latest headline – replacing our favorite phrases “unprecedented times” and “new normal” – for now, at least. But inciting a riot, or inciting violence, isn’t just a catchphrase – it’s a crime.

Under Ohio’s Revised Code, “No person shall knowingly engage in conduct designed to urge or incite another to commit any offense of violence…” R.C. § 2917.01. But there’s more – the circumstances must also present “clear and present danger” of violence, and the conduct at issue must actually result in violence. Similarly, federal law prohibits a person from “organiz[ing], promot[ing], encourage[ing], participat[ing] in, or carry[ing] on a riot…” 18 USC § 2101(a)(2) (a.k.a., the “Anti-Riot Act”).

But what about free speech?

The first and third prongs are tricky. According to some constitutional scholars, incitement means that “the words used by the speaker objectively encouraged and urged and provoked imminent action.” 5 Ronald D. Rotunda & John E. Nowak, Treatise on Constitutional Law: Substance and Procedure § 20.15(d) (Online ed. May 2015). In other words, there must be a specific and objective message, coupled with actual, impending and likely violence.

The crux of the second prong is intent. To incite a riot is a crime, which requires criminal intent. SCOTUS does not mince words in its 2016 decision, Elonis v. U.S. – it is not enough that some reasonable listener understood the message to be a call to riot – the speaker must have intended that result.

But how does one prove that? And prove it beyond a reasonable doubt? According to the experts, “[t]here will rarely be enough evidence to create a jury question on whether a speaker was intending to incite imminent crime.” Eugene Volokh, Crime–Facilitating Speech, 57 Stan. L.Rev. 1095, 1190 (2005). Given how reverently we treat the First Amendment, establishing incitement under Brandenburg is a herculean effort, and in many cases, a fool’s errand.

Brandenburg’s protections are evident in First Amendment cases over the last 50 years. In 1973, Gregory Hess, while resisting police in an antiwar demonstration, shouted to over 100 demonstrators blocking traffic, “We’ll take the f—ing street again.” Hess v. Indiana. The result? No crime committed. Neither was it criminal to burn the American flag. State v. Lessin. Nor was it a crime for a Christian evangelical group to display messages like “turn or burn” to a predominantly Muslim festival crowd. Bible Believers v. Wayne Cty., Mich. Without a specific, objective call to action, no conviction can lie. SCOTUS has made clear – the tendency of speech to encourage unlawful conduct is not a sufficient reason to ban it.

Make no mistake – our federal courts have heard SCOTUS loud and clear. In August of 2020, in US v. Miselis, the Fourth Circuit struck down parts of the Anti-Riot Act as unconstitutionally overbroad, proving, once again, free speech reigns.

And now, the billion dollar question: Did 45 incite a riot?

Unlikely.  The objective calls to action to protestors were to “walk down to the Capitol” and “cheer on our brave senators…” And while he called on the crowd to “demand that Congress do the right thing” he instructed that they “peacefully and patriotically make [their] voices heard.” The rest? Political hyperbole. Since it’s not unlawful (or very original) to protest outside the Capitol, there’s just no objective call to lawlessness in the President’s January 6 speech.

So, while sticks and stones may break your bones, and words might cause a riot, rest assured that the First Amendment is alive and well.