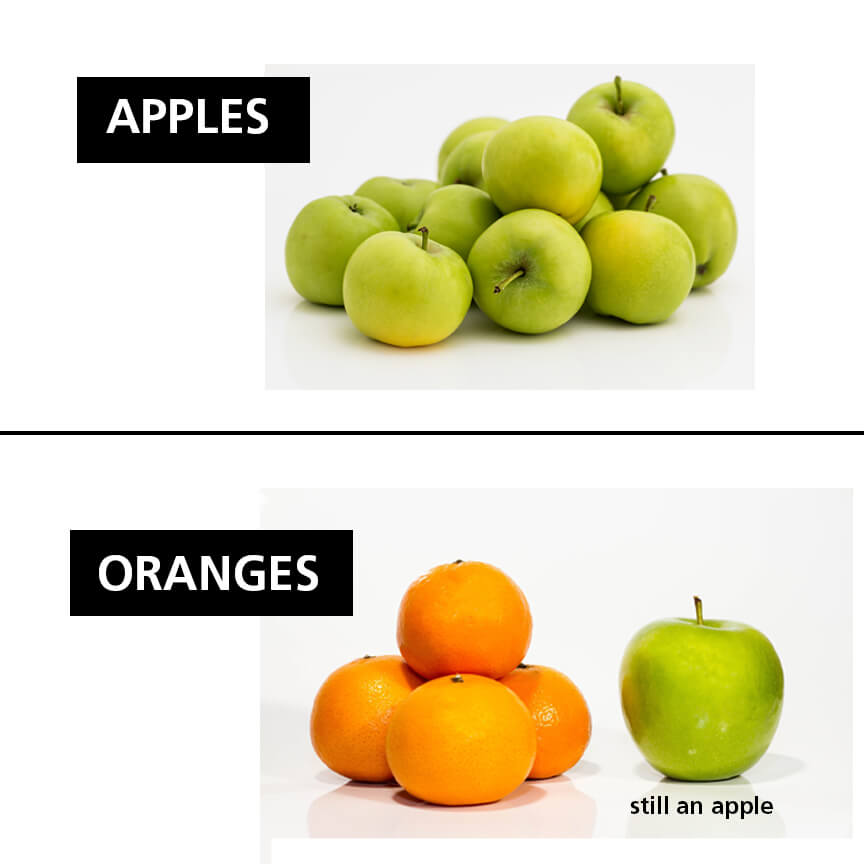 I try to be open minded and non-judgmental.  I admit I don’t always succeed.  So for example, while I used to be unable to imagine why anyone would be a vegan, given among other things the sheer awesomeness of bacon, I am now trying to be open minded.

But there are some things that I just can’t understand.  Chief among those is how any public official with half a brain could think that using private cell phones to conduct public business makes those communications private.  The latest state to address this is issue is Arizona.   A state appellate court there recently rebuked the Attorney General and correctly held that public information on private cell phones is public information.

There are at least two reasons for this.  First is that an alternative rule would create a massive loophole.  If all it took to avoid public scrutiny was to email on private devices, the public’s access to information would dry up like a raisin.

The second reason is common sense.  Public information isn’t public because of how it’s transmitted. It’s public by virtue of its content.  Think of a public email server and a private email server as dresser drawers.  If one dresser drawer is for socks and the other is for underwear, the fact that someone puts socks in the underwear drawer does not make the socks underwear. They’re still socks.

It is astounding that the Arizona Attorney General can’t grasp that concept.