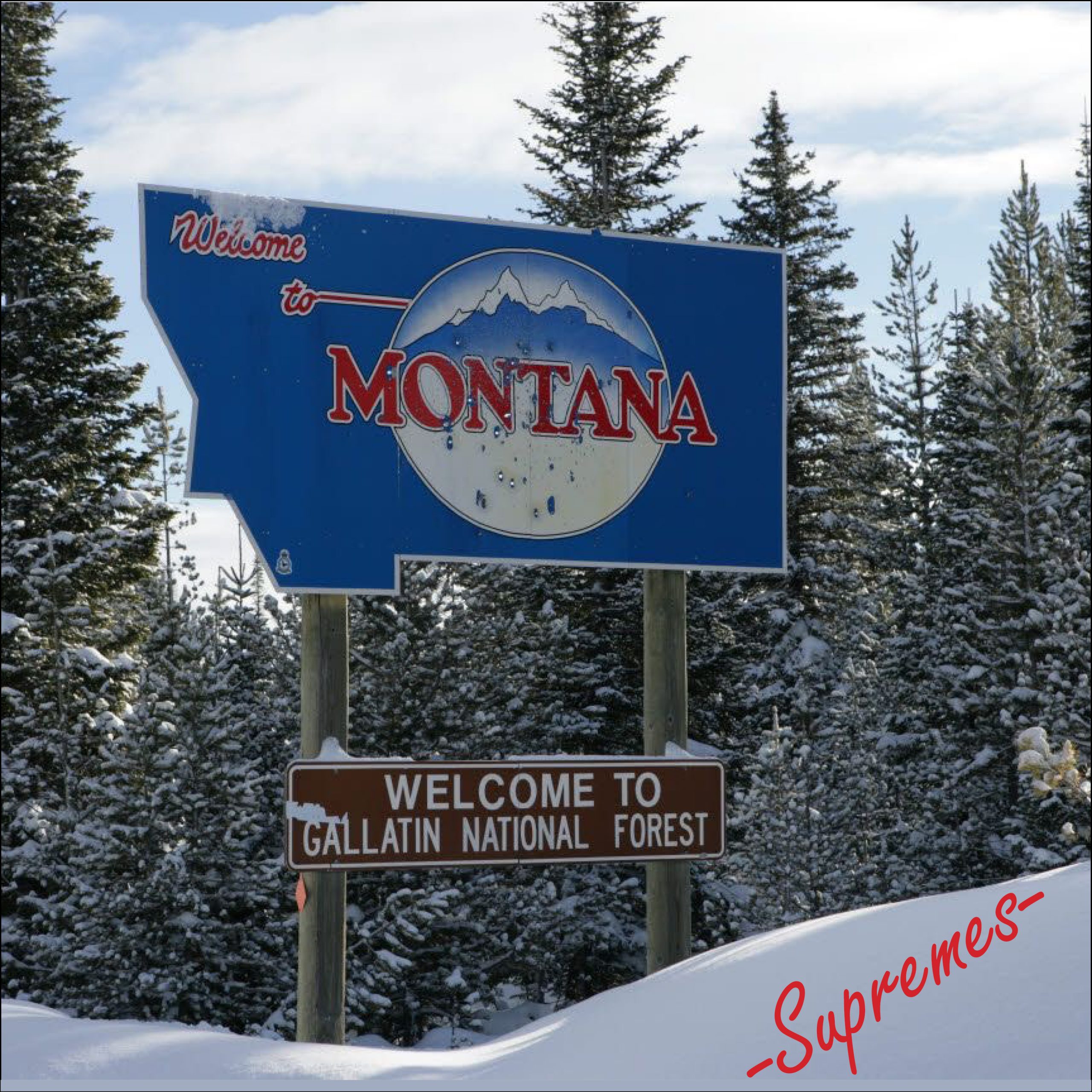 My wife and I have spent some time in Montana in the winter and agree that, when it comes to cold weather, Montana is supreme, at least in our life experiences outdoors. A Snowshoe hike with friends in January was so cold that the smallest lapses in gear—a damp glove, boots without gators, a knit cap leaving an ear lobe exposed—were immediately big deals. Weather rules. Twenty below zero wins every time. We hastened a Snowshoe retreat to the cabin fireplace and warm drinks.

Today Chief Justice Roberts answered Montana’s highest court with another type of supremacy: the Supremacy Clause of the United States Constitution. In a 5-4 decision (Espinoza case) he writes: “That ‘supreme law of the land’ condemns discrimination against religious schools and the families whose children attend them.”  At issue was a Montana law that created a scholarship program (funded by tax credits) for private school students and a ruling by the Montana Supreme Court excluding religious schools from the program based on the “no-aid” to religious schools provision of Montana’s Constitution. The Roberts Court said no to that, applying the Free Exercise Clause of the U.S. Constitution. Federal law, like Montana cold, is supreme in this case.

Some opponents of this outcome argue that the case will harm public education by diverting resources to private schools. The decision however does not say Montana must have scholarships for school choice private education. Rather, the idea is that if a state does have private education scholarships, it can’t exclude religious schools.

In today’s Espinoza case the Chief sided with oft-called “conservative” Justices on behalf of religious liberty. This follows three other cases in a month in which the Chief has sided with the oft-called “liberal” Justices (i.e. civil rights for LGBT employees, upholding the DACA program, and striking down Louisiana’s restrictive abortion law.)  This goes to show once again that the overused labels liberal and conservative are a flawed dualism as applied to today’s Roberts Court.  Those permeable categories are, when used with SCOTUS, like Montana grain silos whose sides are leaking out piles of grain.

Beyond Montana and the Espinoza case, the larger trend signal of the Roberts Court is that, when it comes to religion and the Constitution, there is a group of Justices who will give full range to the Free Exercise Clause of the First Amendment. So, for example, if and when a future employment discrimination case winds its way to final decision before this group of Justices, that case may, if it involves the issue of religious accommodation, find a majority on the side of Free Exercise.

In the meantime, my weather app says sunshine and clear weather in the 80’s for Independence Day, July 4, 2020.