TAKING A KNEE AND TAKING A STAND 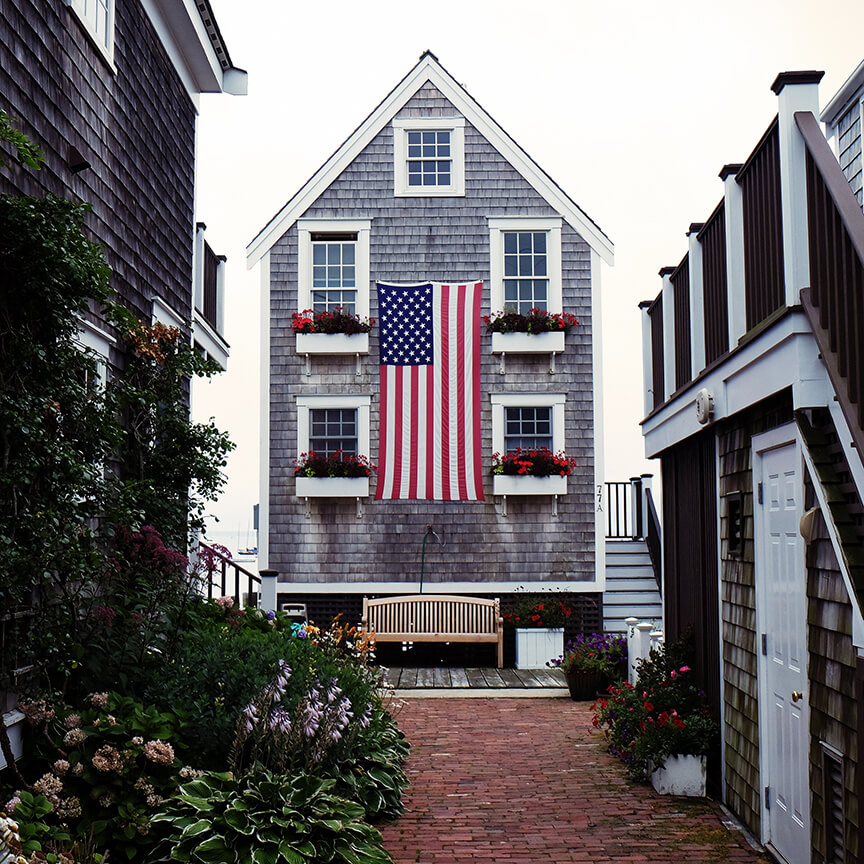 TAKING A KNEE AND TAKING A STAND

It has been an interesting week in the Colin Kaepernick controversy. We’ve heard from baseball executive Tony LaRussa, and college football coach Dabo Swinney.

I found the contrast between LaRussa and Swinney’s comments interesting. Now, my readers know how I feel about LaRussa. A search of this blog’s archives will turn up the frequent use of the term “Satan’s spawn” in connection with his name. And, in my view, LaRussa did not disappoint. In his comments he made it clear he would stifle a player’s protest. Worse, he concluded that Kaepernick was not sincere — that this was an attention grab by a struggling athlete.

Swinney, before launching into a rambling discourse on Martin Luther King, Jesus and sin, said he would not discipline a player for engaging in a peaceful protest. And he did not question Kaepernick’s motives or sincerity. He simply said he did not agree with the method Kaepernick chose.

Tony LaRussa may or may not be a genius (the performance of the Arizona Diamondbacks suggest not) but he does not have the power to crawl inside Colin Kaepernick’s heart and conclude what’s motivating him. To presume to be able to do so is, to use a baseball term, bush league.

But the best writing I saw on the issue comes from Jeffrey Toobin, who wrote an essay about the Supreme Court’s ruling in West Virginia State Board of Education v. Barnette. In that case, the Supreme Court upheld the right of a Jehova’s Witness to refuse to pledge allegiance to the flag in his grade school classroom. Justice Jackson’s eloquent words are worth considering today I think:

To believe that patriotism will not flourish if patriotic ceremonies are voluntary and spontaneous, instead of a compulsory routine, is to make an unflattering estimate of the appeal of our institutions to free minds. We can have intellectual individualism and the rich cultural diversities that we owe to exceptional minds only at the price of occasional eccentricity and abnormal attitudes. When they are so harmless to others or to the State as those we deal with here, the price is not too great. But freedom to differ is not limited to things that do not matter much. That would be a mere shadow of freedom. The test of its substance is the right to differ as to things that touch the heart of the existing order.