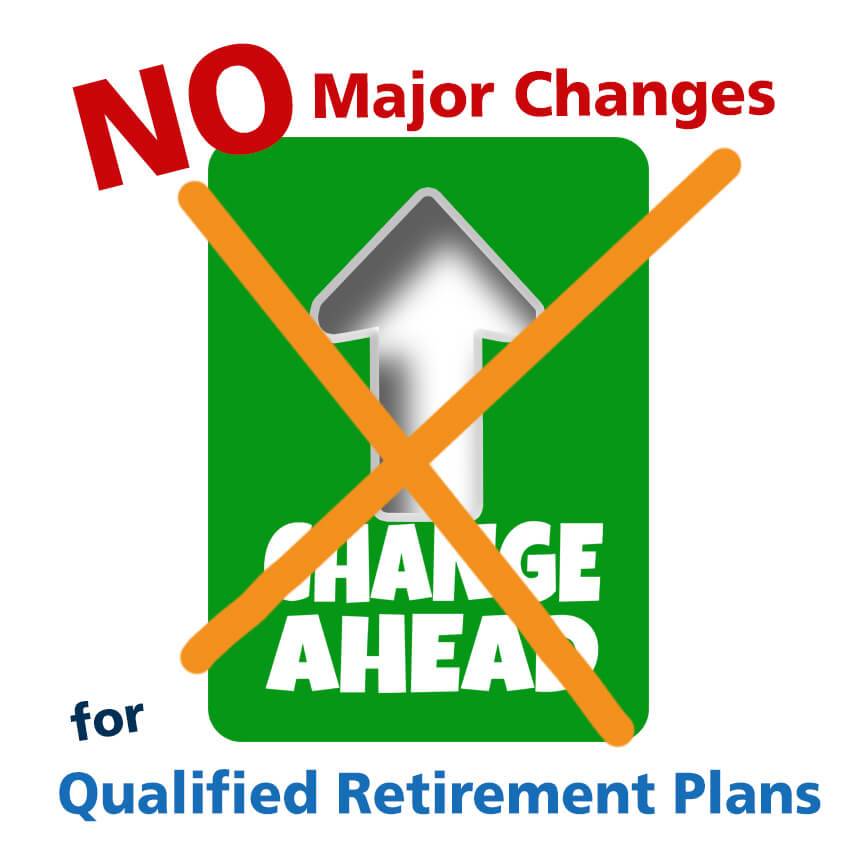 While accountants and tax advisors are scrambling to figure out what steps, if any, their clients should be taking by year end due to the passage of the Tax Cuts and Jobs Act, many of us in the benefits world are breathing a sigh of relief that some of the proposals relating to qualified retirement plans didn’t make it into the final Act.  In a prior post, we outlined some of the retirement plan provisions that appeared in the House’s version of the Tax Cuts and Jobs Act.   The Senate bill was quite different than the House bill with regards to the retirement plan provisions and the final Act signed into law contained very few provisions impacting qualified retirement plans (but the same is not true for executive compensation which we will touch on in later posts).

The one substantial change that the Act contained impacting qualified retirement plans, 403(b) plans and governmental section 457(b) plan participants relates to the offset of plan loans upon a participant’s severance from employment.   When a participant takes a withdrawal from a qualified retirement plan (e.g., a 401(k) plan), 403(b) plan or governmental 457(b) plan, he or she generally has 60 days to roll the amount into another plan or IRA to avoid it being treated as a taxable distribution.  When a participant has a plan loan outstanding at the time of distribution, the loan amount is offset and reduces the distribution received by the participant.  However, if the participant wishes to avoid paying taxes on the amount of the unpaid loan, the participant must contribute the loan offset amount to a plan or IRA within the rollover period.  The Act extends the rollover period for loan offsets from 60 days to the due date (including extensions) for filing the participant’s federal income tax return.  This extension applies to any loan offset that is a result of severance from employment for distributions occurring on or after January 1, 2018.