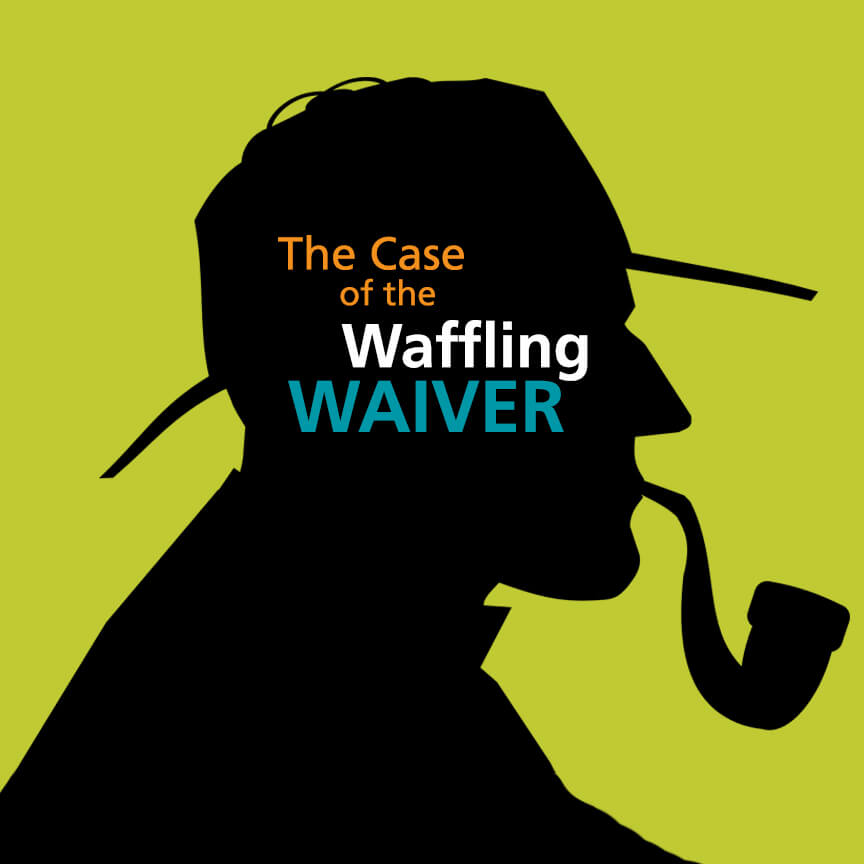 Employers value resolution. Whether it’s resolving an employment lawsuit, a charge before a government agency, or a disgruntled employee’s complaint, we strive for resolution. And any resolution worth its salt includes a signed waiver and release of claims (or “waiver” for short) – which should provide finality. But when is a waiver not final? That depends upon the circumstances under which a party scribed his or her Herbie Hancock.

The Sixth Circuit’s recent decision in McClellan v. Midwest Machining reaffirms that a waiver must be executed “knowingly and voluntarily” – that is, knowing the consequences of the waiver and nonetheless voluntarily executing the agreement. In this case, Midwest Machining terminated McClellan’s employment and told her she “needed” to sign a severance agreement (that included a waiver) while behind closed doors in the company president’s office. McClellan felt bullied throughout the meeting and felt that, although she did not understand the agreement, she could not ask questions or leave without signing. She signed the agreement and took the $4,000 of severance pay.

Years later, McClellan sued Midwest for violations of Title VII and the Equal Pay Act – claims explicitly waived in the severance agreement. The lower court ruled in Midwest’s favor prior to trial, acknowledging that McClellan may not have signed the waiver “knowingly and voluntarily,” but that because she did not repay Midwest the severance pay before filing suit, her claims were barred.

The Sixth Circuit overturned the lower court’s decision. Displeased with how Midwest forced McClellan to sign the agreement, the Sixth Circuit found that McClellan need not repay Midwest her severance pay before filing her lawsuit. Instead, the Sixth Circuit decided that a jury must decide whether McClellan “knowingly and voluntarily” waived her right to file her claims. This decision reminds employers that waivers can be tricky. Consult with your legal counsel beforehand and take it easy when asking for a waiver; otherwise it might not be worth the paper it’s written on.

Employers Must Keep the ADA in Mind When Managing Pregnancy-Related…