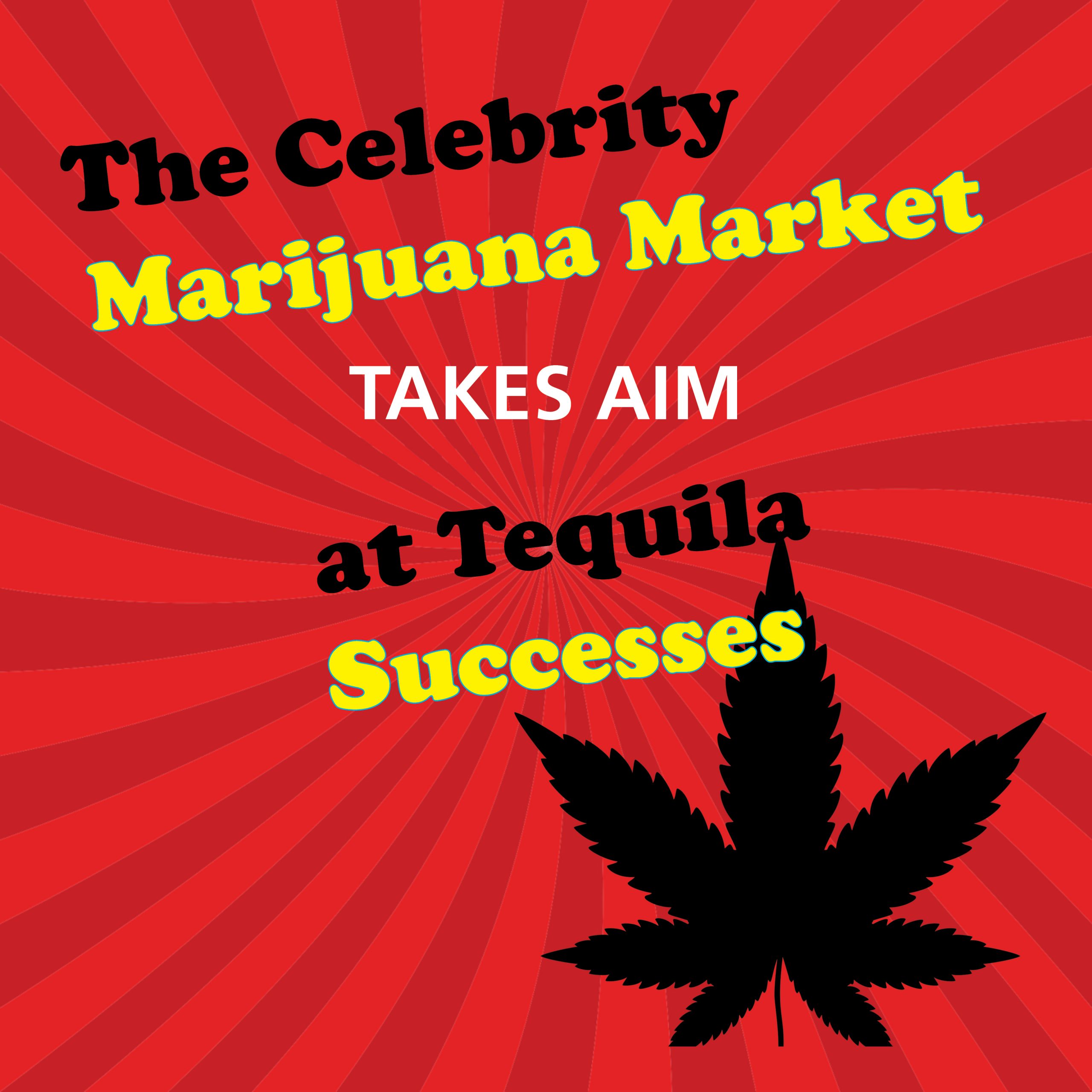 For as long as there has been advertising, there has been a celebrity endorsing products.  The allure of smoking the same cigarette, wearing the same shoes and perfume, being on the same diet, or drinking the same brand of booze is on constant display in the world of advertising.  In recent years we’ve seen actors cash in big time on celebrity branding, such as George Clooney and his $1 billion Casamigos tequila deal.  It is a trend that doesn’t seem to have an end in sight. But weed culture has been more of a celebrity identity brand builder for the celebrity than a business model backed by celebrity, until now.

George Clooney, meet Seth Rogen.  Seth Rogen posted to Twitter the imminent launch of his life’s work in the name of Houseplant marijuana.  Not only will Mr. Rogen sell you the same weed he smokes, curated by him, but it will also arrive in stores packaged in fancy mainstream packaging that would make Marlboro proud.  Any parent will be able to keep their orange (sativa) and purple (indica) stacking tins on a high shelf away from children and just say they are fancy spices or salts. And not to be outdone by the vertical marketing champion Kardashian clan, who parlayed a sex-tape into billions, Rogen aims to parlay his celebrity into everything cannabis for the home.  Lighters and all manner of Houseplant branded accoutrement are promised by the self-proclaimed lover of weed.

I say self-proclaimed, but let’s give it to him.  The man  truly loves marijuana, is an aficionado of weed couture, and his life’s work is to bring his Houseplant brand to your house.

Seth Rogen is taking advantage of what will almost certainly be an industry trend.  Using his celebrity, this is a smart move.  Marijuana, despite being available legally to most of the country, is still federally illegal.  It still carries a stigma that alcohol mostly does not and has not enjoyed a rash of celebrity product endorsements.  Part of that stigma, a big part, is the street corner vibe of the marijuana transaction.  Soccer moms and stay-at-home dads don’t want to “have a guy” that they find now and then for a “dime bag” because its creepy and the neighbors take note.

What Rogen is doing is playing to the mainstream’s main stream.  He is using his own celebrity to brand a high quality product (his words, not mine) and package it in a manner that is attractive, user friendly, and that can transition to the corner market in your town when the time comes.  It’s called Houseplant, not flying purple monkey, death star, or knock-out punch.  It’s called Houseplant, and what can less threatening, less foreign.  It comes in purple and orange tins, not matte black with a skull on the front, or a zip-lock.  And, it is easily identified as sativa and indica, so a consumer knows what they are buying and therefore what to expect.  I anticipate that if the brand takes off that it will increasingly customize the experience and differentiate between strains and strength and blends.  It’s science.