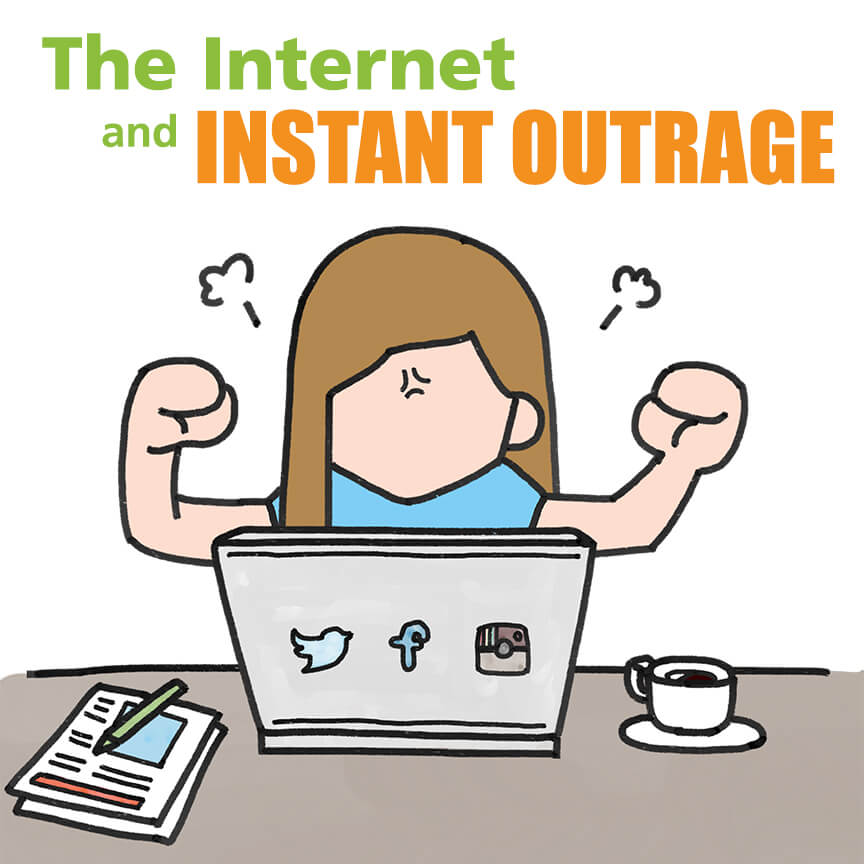 I saw two pieces recently that perhaps encapsulate our current culture’s desire for public shaming better than ever.  The first was this Gizmodo article about a woman in Alabama who fell victim to a false posting on the “She’s A Homewrecker” site.  The site presents a platform to out and publicly shame women who have been involved in extramarital affairs.  I’m not sure why the site is so gender specific.  And it begs the question how it is that contributors to the site don’t have something better to do with their time.

But in this case, it gets worse.  The woman shamed was a Huntsville Alabama real estate agent.  Someone on the She’s A Homewrecker site accused her of conducting an affair with the husband of a client.  The salacious details included a claim that the wife walked in on the couple having sex in a house she’d scheduled to show them.

The entire story is false.  Not even remotely true.  And it turns out that the person who posted the fake information did it because she was mad that the real estate agent had weighed in on an online discussion about whether some teenagers visiting Auschwitz acted disrespectfully by snapping and posting selfies in front of the death camp.  The real estate agent suggested that the online mob rushing to condemn the teenagers were engaging in the kind of mob mentality that ultimately led to the rise of the Nazis.

The phony poster was so upset with that sentiment, she decided to make up the story.   The real estate agent eventually discovered the woman’s identity, but as you may imagine, not a lot of assets to compensate the real estate agent for her lost income.  And there was quite a bit – her listings took a huge hit after someone posted the She’s A Homewrecker page on the agent’s web page.  I imagine lots of wives would have insisted listing with pretty much any other agent given the allegations.  And the Homewrecker website is protected by the federal Communications Decency Act – which protects website operators from liability arising from third party content.  This is of course the kind of case that causes folks to wonder about the wisdom of that law.

The other piece was captured in this audio essay from Scott Simon on last week’s Weekend Edition.  (go to “When a Video Isn’t the Whole Story”). Simon’s essay concerns a Cub fan who was captured on video apparently taking a foul ball from a kid seated in front of him.  Turns out, that wasn’t  really the case.  And the adult fan had caught 4 foul balls that day which he’d handed off to kids sitting near him, including the kid in the video.

As Simon points out, however, those facts in no way stopped the inevitable posting and public shaming.  Why let the whole story get in the way of some good old righteous indignation?  Of course, the Cubs fan has pretty much no recourse for his troubles as well.

I’m not even sure what the point is from all of this, from a legal perspective.  But perhaps all of us can use the stories as inspiration to let go of the share and/or retweet button occasionally until we know all of the facts. And maybe even when we do!

TOUGH TO BE PRIVATE IN PUBLIC

TIMING MAY BE EVERYTHING FOR ROSEANNE CAST