THE POWER OF THE PRESS 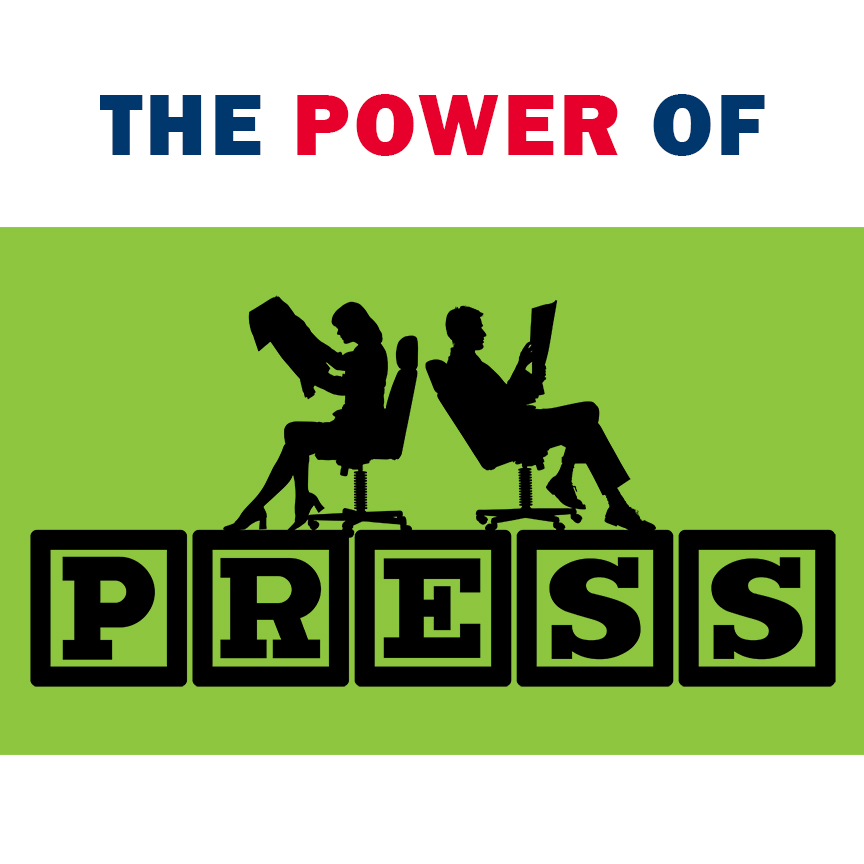 THE POWER OF THE PRESS

A recent story in the Daily Dot demonstrates the frustration that can arise under the federal Freedom of Information Statute, but also the power of the press.

The frustration? The FBI’s determined effort to frustrate the efforts of citizens trying to use the federal FOIA statute to obtain records from the FBI.  The FBI has announced that as of March 1,  it will no longer accept records requests filed via e-mail.  And the reason for that decision  is  ______________.  I have no idea.  There is no good reason for it.  If e-mail is not the most widely used form of communication, it’s got to be close. So why any government agency would refuse to use it is puzzling.

The FBI initially said it would allow requesters to use an online portal, but only if the requesters provided personal information such as a phone number and physical address.  FOIA  does not require the requesters provide that information.  The portal also contained terms and conditions that limited requests to “events, organizations, first party requests (Privacy Act requests), and deceased individuals.”  The FOIA statute contains no such limitations.

Of course, most citizens would have no idea that the FBI was imposing conditions and limits nowhere to be found in FOIA.  But the Daily Dot piece had an immediate impact.  A day after the piece ran, a spokesman for the FBI announced it would not actually impose the limits and would not require the production of personal information.

The incident shows that exposing bad ideas to the public can actually effect change.  Nice to know. And well done Daily Dot.