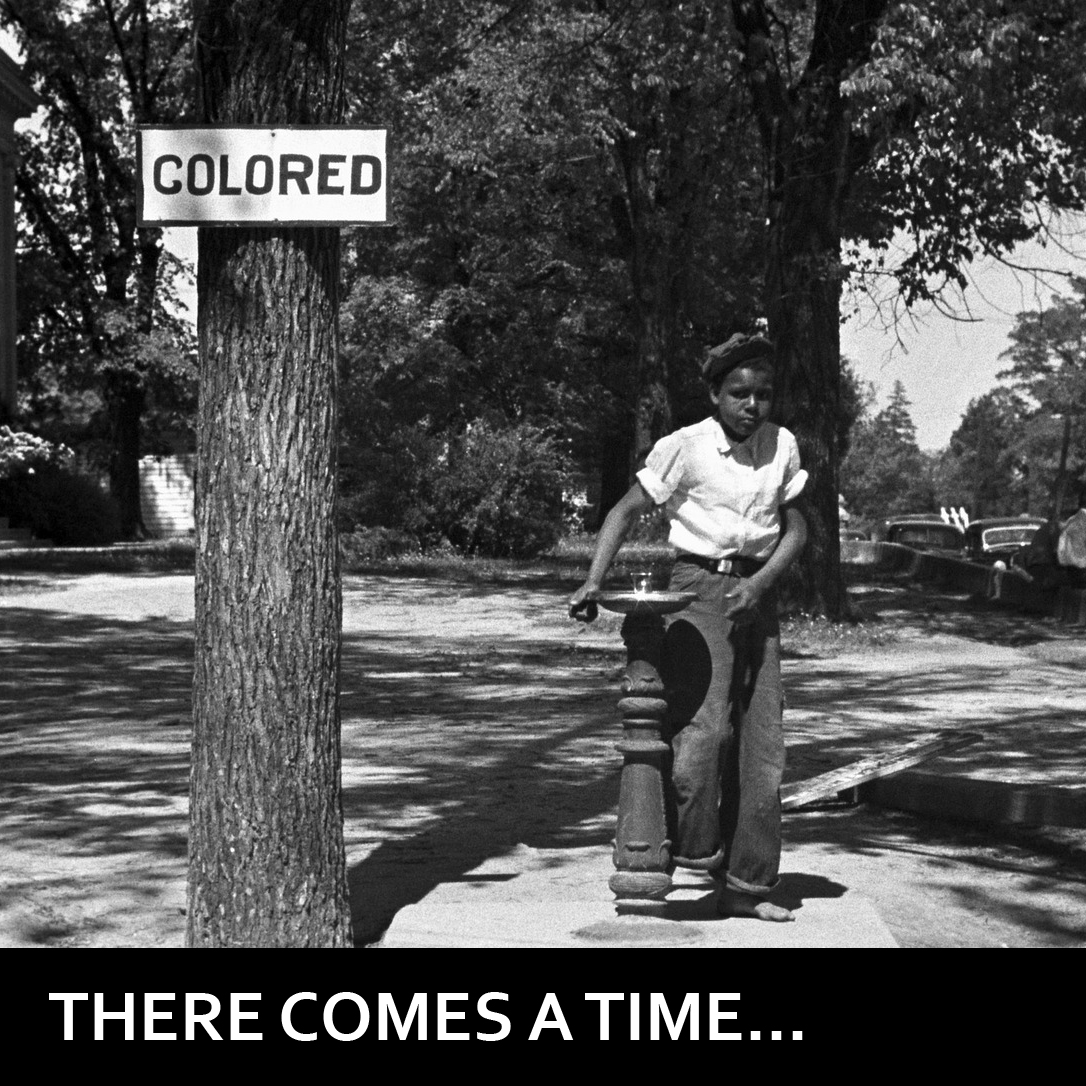 There comes a time, no matter where you stand on the political spectrum, that you have to call out ignorance when you see it.

In an interview last night before the Monday Football game, Mike Ditka weighed in on the National Anthem protests and said, among other things:

“I think that you have to be colorblind in this country.  You’ve got to look at a person for what he is, and what he stands for and how he produces, not by the color of his skin. That has never had anything to do with anything.  But all of a sudden, it’s become a big deal now, about oppression. There has been no oppression in the last 100 years that I know of.”

No oppression in the last 100 years?  Is he serious?  Let’s do the math.  One hundred years ago takes us to 1917.  As of 1917, the law of the land was set out in an 1896 U.S. Supreme Court case called Plessy v. Ferguson.  Plessy  not only upheld segregation, it included this nugget:  “We consider the underlying fallacy of the plaintiff’s argument to consist in the assumption that the enforced separation of the two races stamps the colored race with a badge of inferiority.  If this be so, it is not by reason of anything found in the act, but solely because the colored race chooses to put that construction upon it.”

Plessy allowed for the Jim Crow system that permeated the south until the 1960’s.  It allowed for forced segregation of public schools until the Brown v. Board of Education decision in 1954.  It meant that our troops were segregated during WWI and WWII.  And while it did not apply to Major League Baseball, it surely helped justify the exclusion of black players until 1947.

Conditions remained so bad in our country that it led to the adoption of Voting Rights Acts and the Civil Rights legislation in 1964.  And this is not to suggest that things have been perfect since then.

The point here is not to pile on Mike Ditka.  But if he wants to speak out, he really needs to get a better grasp on history.

NOT FOREVER IN BLUE JEANS