Things They Never Taught You in Law School 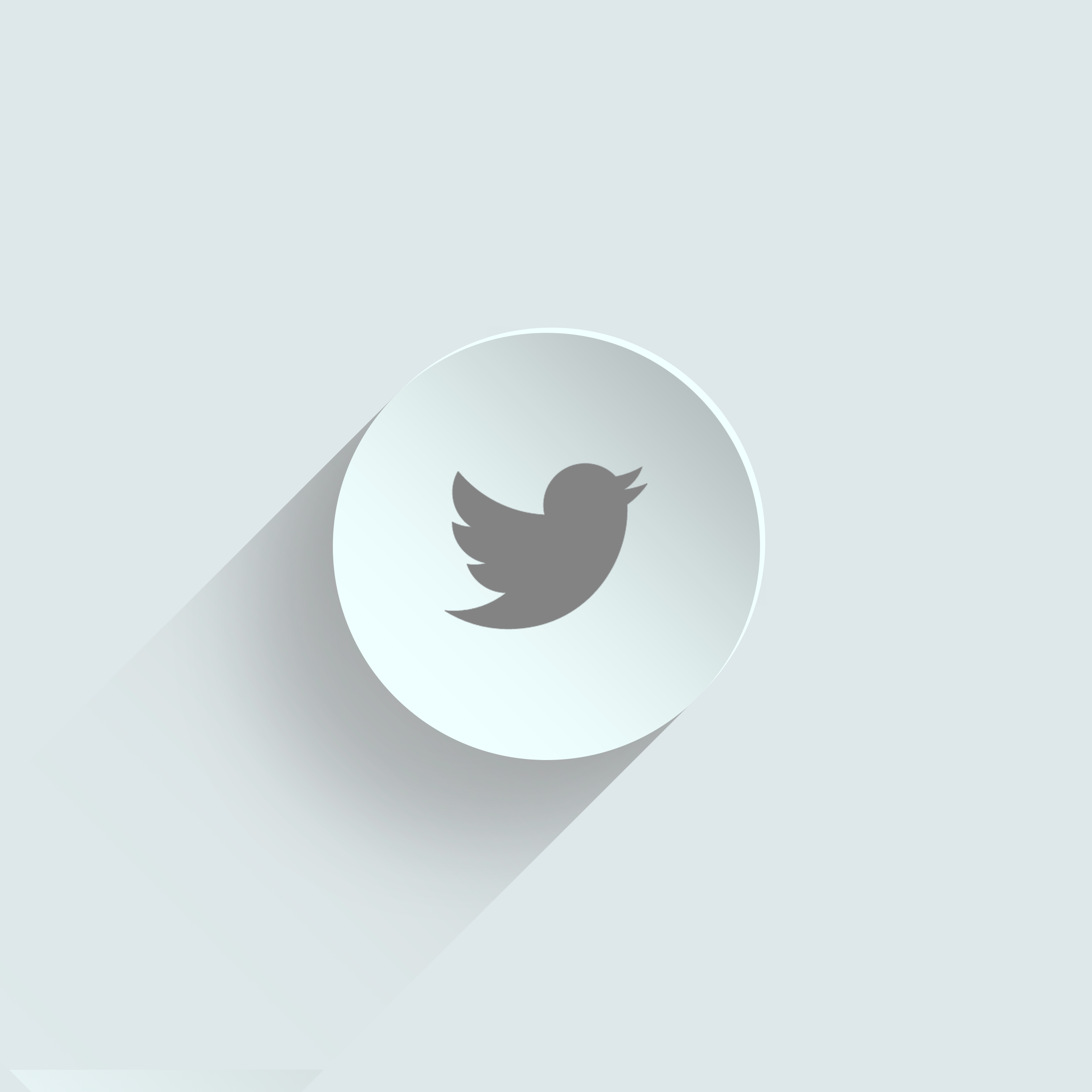 Things They Never Taught You in Law School

The John Doe defendant is whoever set up the account and engaged in the “usage of plaintiffs first and last name used in conjuction [sic] with views associated with Hitler’s Nazi Germany.”

Twitter is named apparently because it “has allowed this disparaging speech to stay broadcast to the world, costing plaintiff potentially millions of dollars in future earnings.”

And the Law School is named because “it appears as though there is a high probability John Doe is an University of San Diego student or alumni since the photo used to make the swastika headband, as shown in Exhibits 3,4, and 5, is Plaintiffs profile photograph on Linkedln. University of San Diego should be liable as well due to a prior matter that was not resolved appropriately by University of San Diego which led to USD acting recklessly, or at the very least negligently, to allow this matter to arise.”

Ms. Dehen has an actual Twitter account, where she posts conservative, and pro-Donald Trump tweets. John Doe apparently decided to express his or her opposition by creating the parody account.  Based on an exhibit that Ms. Dehen attached to her complaint, the account explicitly states:

Nonetheless, Ms. Dehen feels she is entitled to damages (millions of dollars’ worth) because: “It is a known fact law firms nowadays check social media sites and do background and Google searches before reaching out to a potential candidate.”

I hate to be the bearer of bad news, but Ms. Dehen’s complaint is likely to be dismissed as soon as a judge gets around to reading it.  John Doe clearly labeled the account a parody, so there is no likelihood of confusion. He or she did not use the account to sell products or otherwise make money.  In short, besides the fact that the First Amendment would protect the parody site (although it looks like it has been taken down) trademark law wouldn’t offer much relief.

Twitter is protected by the federal Communications Decency Act – which explicitly states an interactive  computer service is not the publisher of third party content.  Ms. Dehen’s suit is exactly the kind of action that the CDA guards against.

And I don’t even know what to say about the “claim” against the Law School, other than Ms. Dehen may want to sue the school to get her money back, on the theory that it apparently badly failed her.

The news may even get worse for Ms. Dehen – California has an anti-SLAPP law. SLAPP stands for “strategic lawsuit against public participation.”  And people who bring frivolous lawsuits designed to stifle free expression can be hit with the other side’s attorney fees.

Of course, Ms. Dehen is clearly a Trump supporter – she is following his example.