Three Cheers for the First 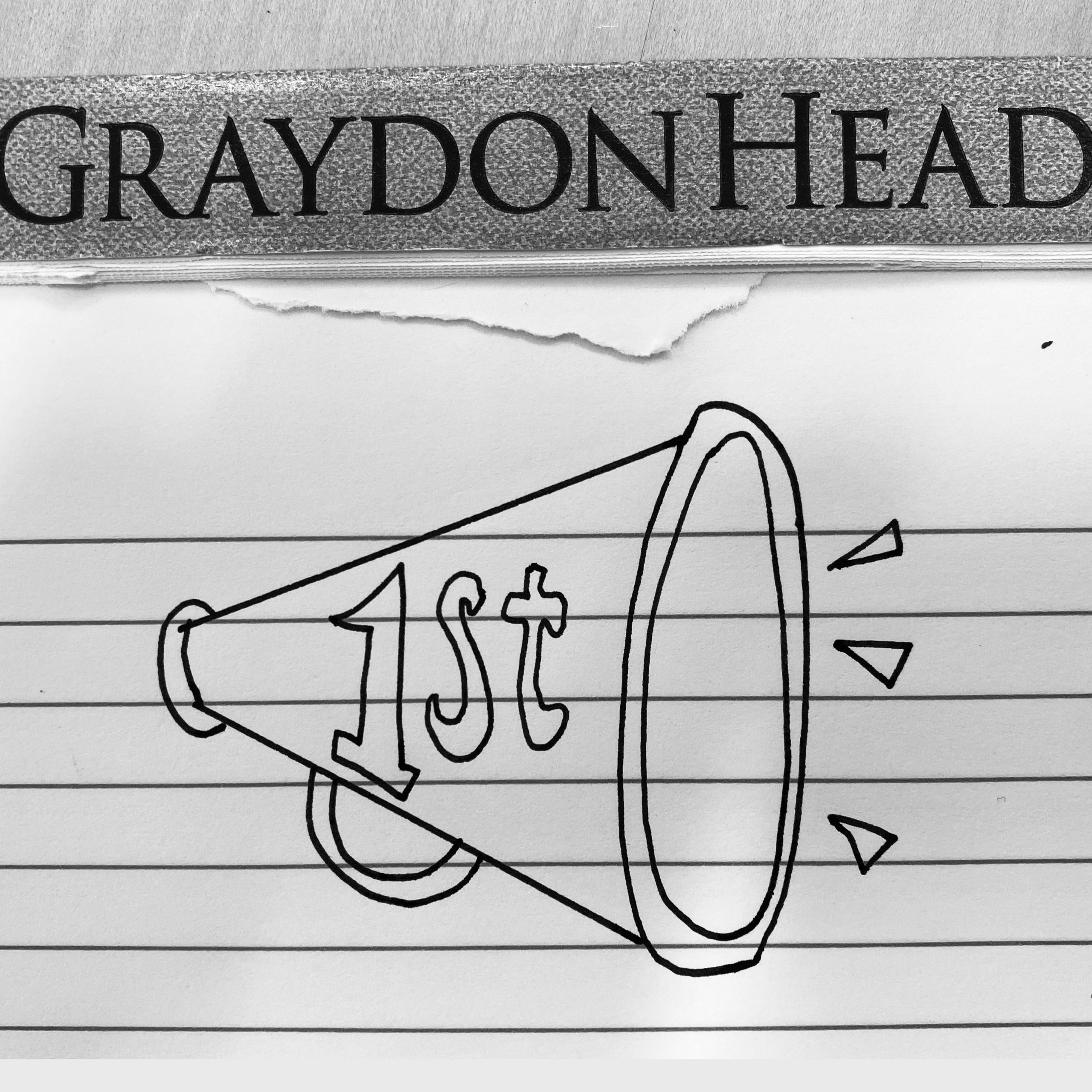 Three Cheers for the First

In Mahanoy Area School District v. Levy, the Supreme Court ruled on June 23, 2021 that a public high school violated the First Amendment when it disciplined a high school student for Snapchat posting vulgar language and gestures criticizing the school and its cheerleading team after she didn’t make the varsity squad.  Key here: the student’s speech took place outside of school hours and away from campus.  The Court said that the student’s posts while “crude” were not “fighting words.”  Nor did the Court think the student’s speech was “obscene” or promoted illegal activity.

The student won the case, but the Court did not cheer all types of off-campus student speech.  Public schools have “significant regulatory interests” in certain off-campus speech contexts.  These include: “serious or severe bullying or harassment targeting specific individuals; threats aimed at teachers or other students; the failure to follow rules concerning lessons , the writing of papers, the use of computers, or participation in other online school activities; and breaches of school security devices.”  Context matters in First Amendment cases.  Student free speech rights are not absolute.  Nor does a public school have an unlimited right to regulate off-campus student speech.

Mahanoy was an 8-1 ruling, with Justice Breyer writing for the majority and only one dissenting opinion (Justice Thomas).  In this and other decisions from the October 2020 Scotus term, we are seeing a renewed commitment to nonpartisanship among the Justices.  The three Justices appointed during the Trump years (Gorsuch, Kavanaugh, Barrett) are not lockstepping to a partisan political agenda as some pundits predicted.  While not all 9 Justices follow the same legal analysis in Mahanoy, 8 of them reached the same result.  As we think about how this Court may decide future cases, we wonder: will the distinctions between the Justices make a difference on a case-by-case basis?  Will this “new” Roberts Court reach consensus around end result, even though each Justice gets there in his or her distinct way?  We’ll see.  But in the meantime, three cheers for the First.

Rebuilding Women in the Workforce after COVID-19