To Speak or Not to Speak 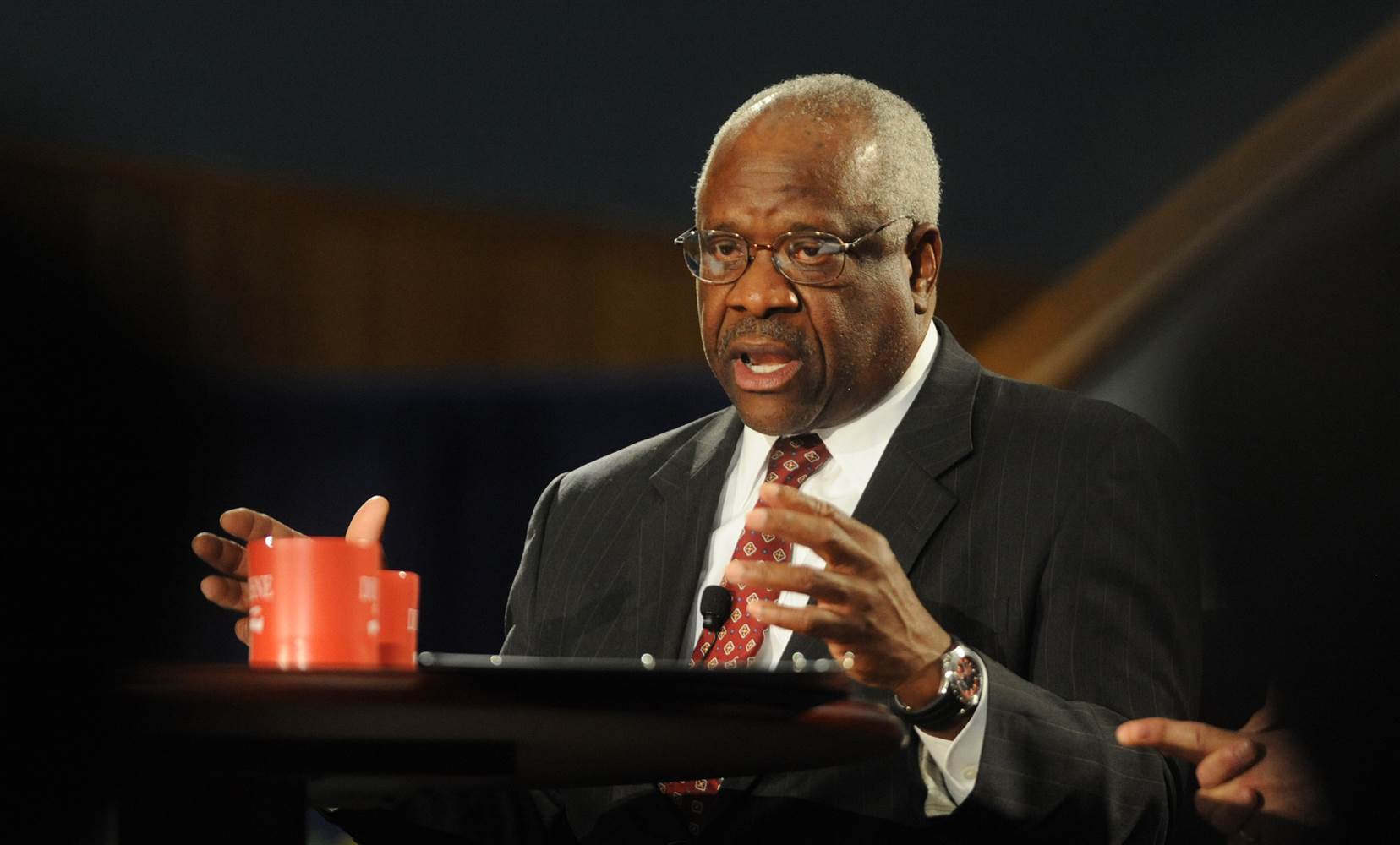 To Speak or Not to Speak

The news that Supreme Court Justice Clarence Thomas recently broke his ten-plus year silence during oral argument is an unusual counterpoint to the current flood of Presidential-wanna-be speech. The Justice’s self-restraint in speech, juxtaposed with the visual imagery of a silent and empty judicial chair next to him draped in black, conveys a rare and certain moment of public dignity. It’s not all about what We the People say, but also what we choose not to say, that defines the quality, the scarce dignity, of democracy’s speech. The silent space around a portrait shapes the image; the pauses in notes shape the song.