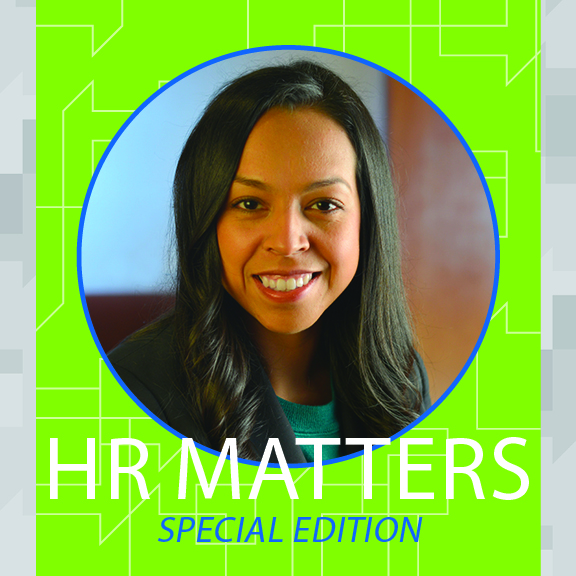 The following are some key effects stemming from the Executive Order on employers and their employees from one of the seven designated countries: