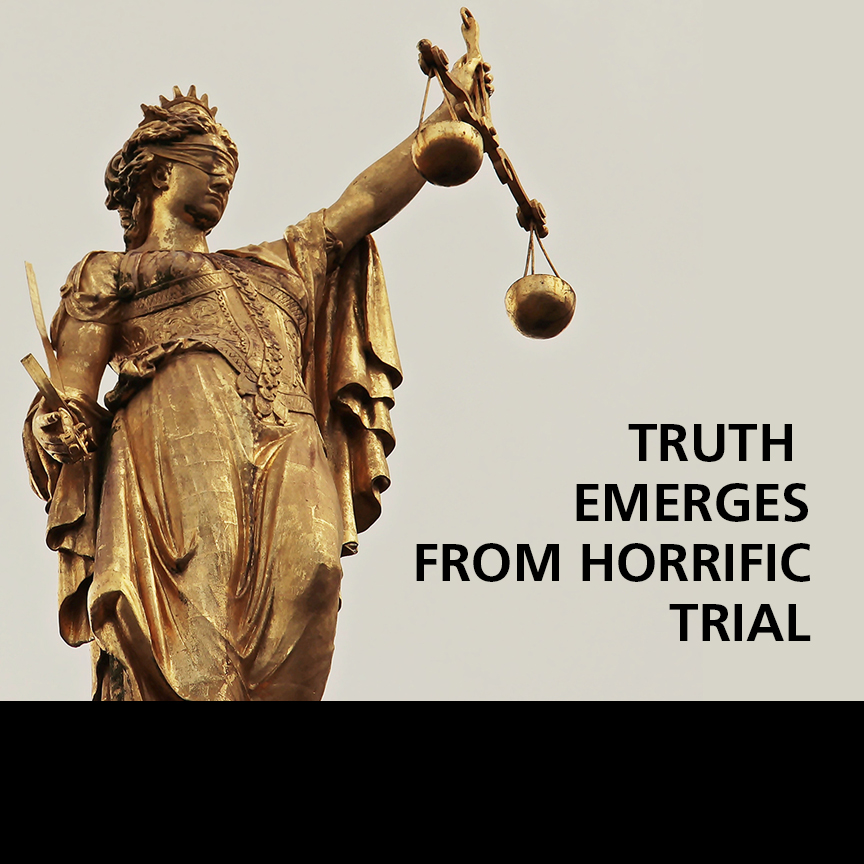 The trial of Larry Nassar – the former physician for the U.S Gymnastics team – is a glimpse into Hell.  There is evil and depravity and then there is this guy, along with the many others who knowingly or unwittingly enabled him.

But in the midst of this horror, it was encouraging to hear the prosecutor, Angela Povilaitis, recognize the investigative journalists at the Indianapolis Star who first broke the story in August of 2016.  Please watch her statement on the link, and reflect on these words:  “we as a society need investigative journalists more than ever.”   Reflect on these words when you read about public officials who send each other messages on private servers to try to avoid public records laws.  Think about these words when officials at institutions deny records out of concern for “victim privacy.”  Consider these words when elected officials contend that records are “investigative” and withhold every scrap of paper remotely related to the scandal.  And of course, keep in mind these words when our President recklessly tweets about “fake news.”

I have been privileged to represent journalists for over 20 years.  They are underpaid, overworked, unfairly vilified heroes.  And thanks to Angela Povilaitis for having the intelligence and decency to recognize them.