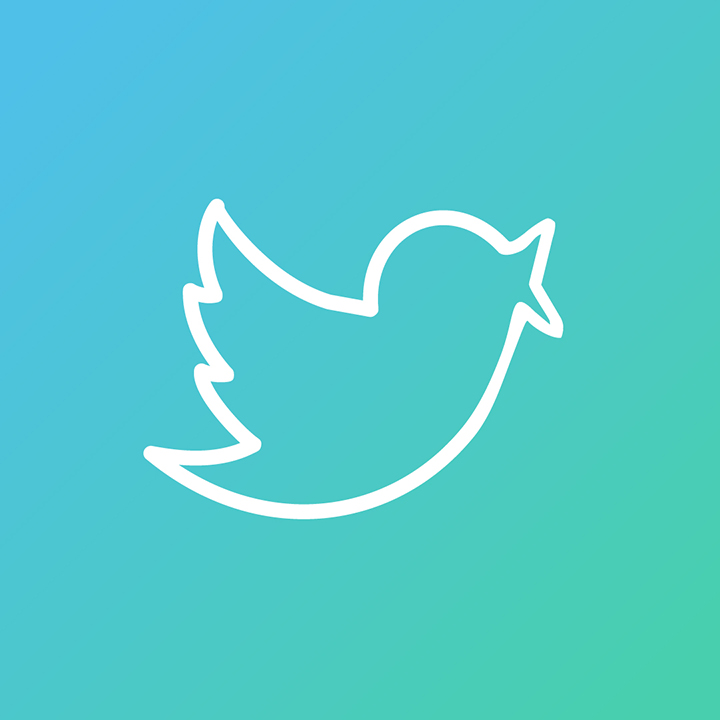 Twitter recently filed a lawsuit in the federal District Court for the Northern District of California seeking to block a summons issued by the Department of Homeland Security.  DHS wants Twitter to hand over information concerning who is behind a Twitter account called @ALT_USCIS.  The USCIS is the United States Citizenship and Immigration Services, a division of the DHS.

@ALT_USCIS is one of several “alt-agency” accounts that have emerged since the Trump inauguration.  The sites serve as a forum to criticize the new President.  According to an article in recode similar accounts exist for the EPA and the Department of Labor.  Those sites have criticized Trump’s environmental and labor policies.  According to the complaint,  “[i]n the just over two months since it was created, @ALT_USCIS has frequently criticized the immigration policies of the new Administration . . . .”

Twitter has asserted two objections to the request.  First, according to Twitter, DHS cites a federal statute – 19 USC 1509 – to support its request.  But according to Twitter, that statute relates only to a narrow class of records relating to the importation of merchandise.   Apparently, @ALT_USCIS is in no way involved in any such activity.

Twitter also contends, more broadly, that complying with the request would have a chilling effect on the speech related to that account as well as on other, similar accounts.   The First Amendment protects free speech, as well as the right to speak anonymously.

DHS has not commented on the suit, so it is impossible to know at this point how the agency will justify the request. Presumably that will come via an answer in the litigation.  But if this is merely an attempt to shut down critical commentary, all of us should be rooting for Twitter in this one.