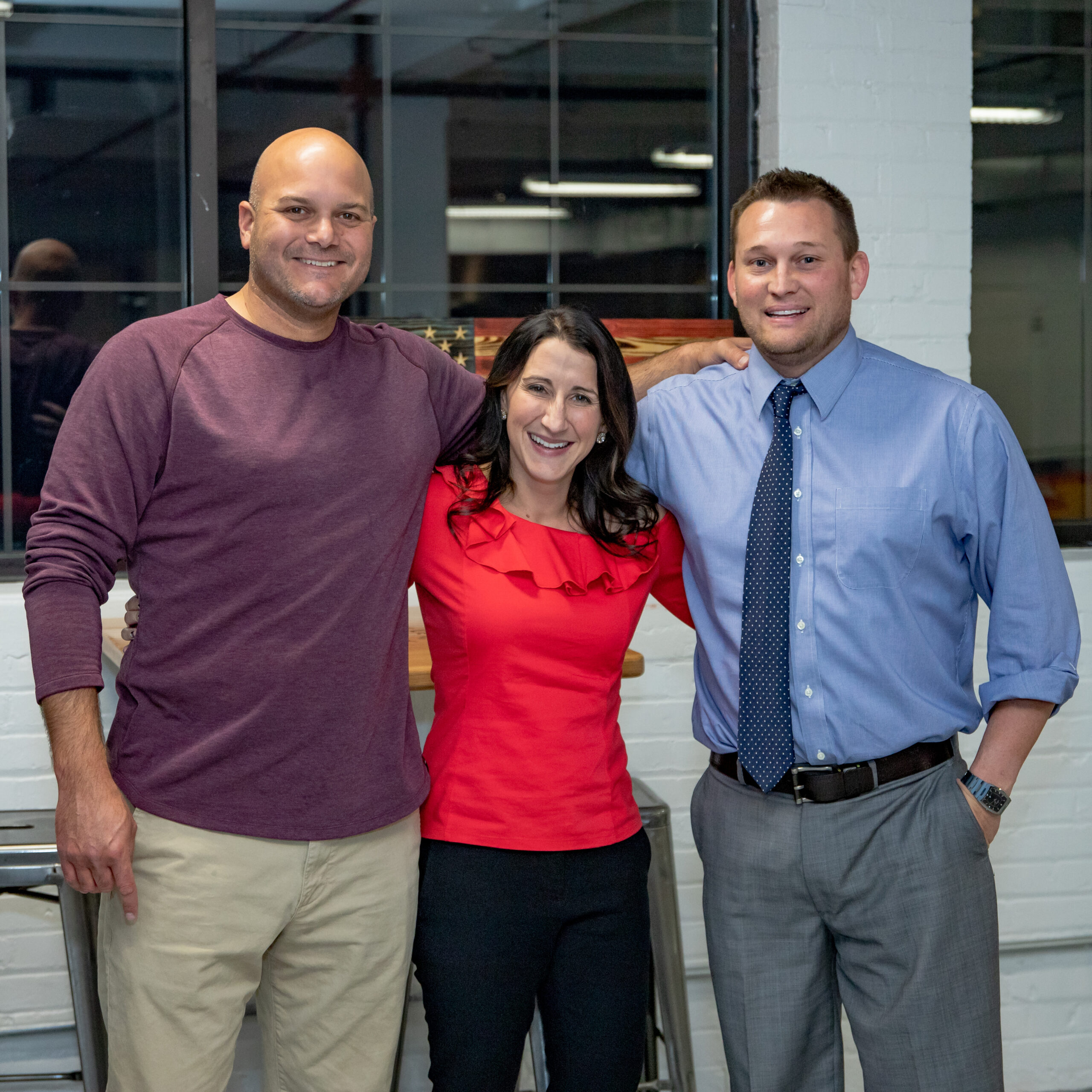 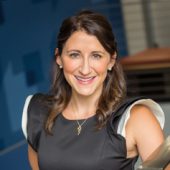 Brent Beddow, a Member of the Kentucky Air and Army National Guard, SRA (Senior Airman) and SPC (Army Specialist) is our featured Veteran in this edition of the Spotlight. Brent was born in Owensboro, Kentucky and was raised in nearby Ohio County.  “Crazy Horse” – as his close friends call him – joined the military in October 2003 and exited September 2010 as a proud American. Brent spoke with us about his time as a security forces augmentee on base and abroad (military police), as well as his time working with artillery and the data that goes with military weapons. Upon leaving service, like many veterans of our foreign wars (Iraq), Brent experienced musculoskeletal issues that took a toll both physically and mentally. Brent is not one to complain and instead wanted to emphasize some uplifting news that recently occurred in his life.

Congratulations are in order for Mr. Beddow, Brent and Ms. Hwang, Paulina. The couple met one beautiful winter evening in Kentucky and Brent was enchanted by the talent and humility of Paulina. Rumor has it that Brent and Paulina were recently spotted around midnight on top of one of Kentucky’s highest peaks. Apparently, Brent popped the question and she said yes! The future holds big things for this uniquely talented duo. Speaking of talent, if you ever get a chance to listen to Paulina play the piano, drop what you are doing and enjoy a gift from God. She plays by ear, never having learned how to read music.

During a lengthy interview with Brent he had some high praise for Graydon’s Veterans Initiative: “through God’s intervention, Kristine Maher was brought into my life as my own personal angel to intervene on my behalf against the bureaucracy of the VA.”  A powerful statement indeed from a man who stands ready to defend the constitution at a moment’s notice. The team at Graydon has assisted Brent in multiple appeals, and even strong-armed the VA into referring Brent to a top hip surgeon here in Cincinnati, saving him from a total hip replacement surgery that the VA was recommending when he was only 32 years old. Our team continues serving Brent for all his legal needs to include two outstanding appeals that remain in progress. Great success has been achieved in almost all of Brent’s matters.

When Brent was referred to the team by fellow spotlight feature, Matt Dieruf, he came with a 20% service connected rating. Through multiple appeals, Brent’s rating was increased to 100%. As Brent so eloquently put it, “It’s an amazing feeling to have advocates as dedicated and hardworking as the Graydon team.” If you would like to better understand the services our Veteran Initiative provides, please visit the Graydon Veterans initiative. Finally, we’d like to take a moment to salute Mr. Brent Beddow and wish him well in all of his future endeavors.