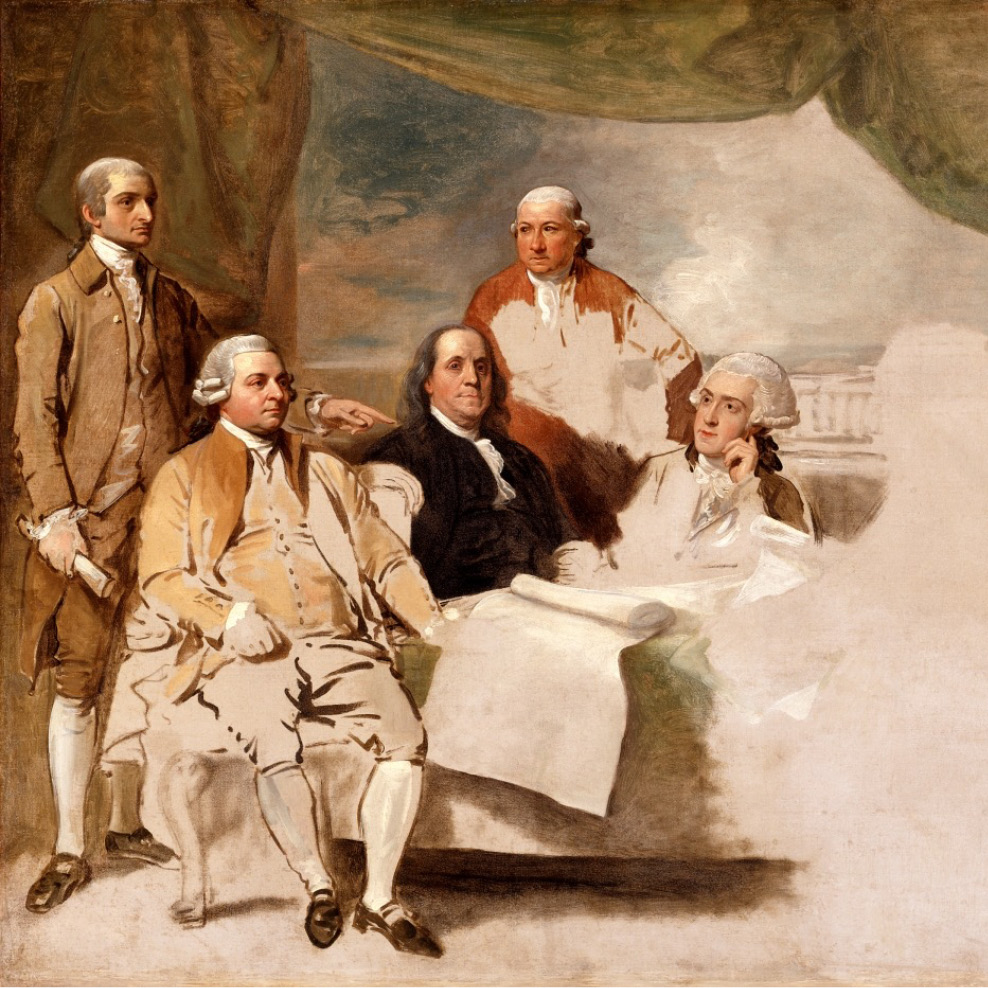 Summer has its rituals, its some-things-never-change continuities like a ballgame with a grandchild.  Summer also has an annual ritual of the Scotus Nine announcing decisions before their vacations. But this year was different, really different.  The 2022 term was about discontinuity, change and many unfinished issues.

While the leak of Dobbs was unsettling news about a Court whose secrecy ritual has usually guarded its deliberations, it’s not just about the leak. America is in the midst of momentous, institutional, constitutional change in its highest Court.

In 2022, the way the Court applied its  principle of “things decided“ (aka  stare decisis or precedent) changed. American constitutional law, always more dynamic than we may imagine, became even more so. Stare decisis, “standing by things decided,” a principle of stability, became itself unstable. Is it a legal principle or is it pragmatism with an impressive latin name?

There’s  an illusion that the rule of law is rules in cement, all finished, static and predictable. Not really. Law as applied in hard constitutional cases isn’t cement; it is wet paint on an unfinished canvas.

Within the 60 cases the Supreme Court decided this year, not only did certain areas of sunstantive law change but the methodology of deciding cases changed, as did the role of stare decisis.   The Court overturned not one but two precedents from the 1970s  (Roe v. Wade and Lemon v. Kurtzman).  Roe’s reversal has attracted the spotlight more than Lemon’s reversal. But the double reversal shows the depth of the methodology change.

Lemon was a 1971 religion case at a time when Scotus was vigilant about a “wall of separation” (Thomas Jefferson’s wall metaphor) between church and state. Lemon was about the government not establishing religion or coercing religious beliefs or practices. The 2022 Court has dismantled the Lemon wall, upholding school team prayer led by a high school football coach at the 50 yard line.  The case facts may seem at first like no big deal, but it’s hard to square this decision with past precedents saying no prayer sponsorship by public schools. The wall crumbled further in the Maine tuition assistance case, the Court saying if secular schools get the money, so must religious schools.  Lemon  is now out; who knows what the lemonade will be from now on.

Scotus 2022 shows that a majority of the Nine will use originalism as their lens on constitutional rights. This means originalism is the lens other federal and state judges will have to use too. Judges are now directed to be long-look-back historians . When they interpret certain rights they are directed to reconstruct what public meanings were centuries ago.  Ask yourself: do you think there’s a difference between what professional historians do and what judges deciding cases do?  What’s the right role of history in shaping 21st century legal rights? These aren’t just academic questions for history majors. They will shape how here-and-now constitutional rights are interpreted.

From the 18th century, there’s an unfinished painting, a  group portrait by Benjamin West of a scene from the Treaty of Paris, ending the American Revolutionary War. Half of the large canvas is blank, half is sketched with American delegates. It’s unfinished because the British delegation (not so happy over the war) wouldn’t join the Americans, led by Ben Franklin, and sit for West to paint their portraits alongside the winning team.  West’s half-blank sketch now has the dubious distinction of being the most famous unfinished painting in American art, viewable at the Met in NYC.

The painting’s strength now and then is its symbolism, its reminder that nothing about the American democratic experiment is ever neatly and forever finished.  Continuity is comforting, but democracy is much more like West’s dynamic,  half-painted canvas, some sitting and some refusing to sit, with big blank areas left for we the people to fill in.