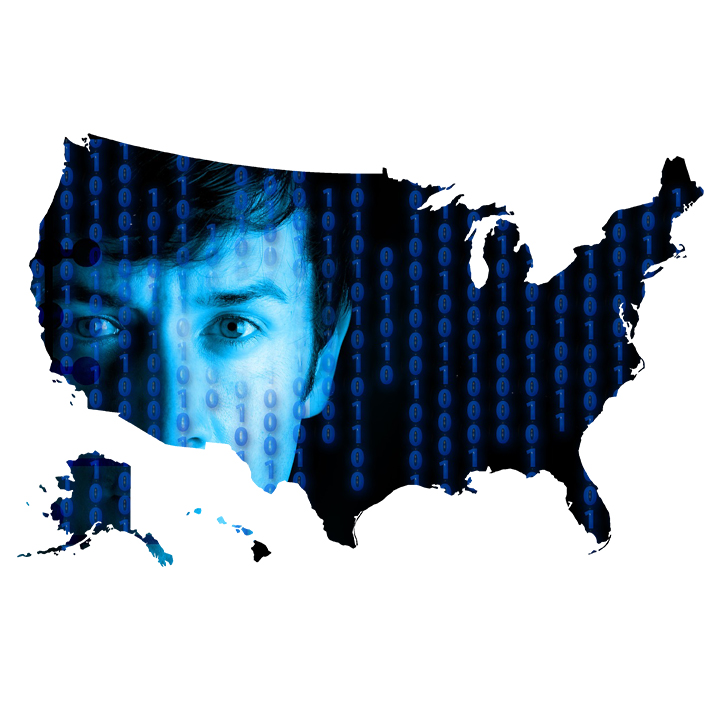 Here’s piece from recode about efforts in some states to prevent ISPs from sharing consumer information without the customer’s consent.  Congress recently voted to eliminate FCC rules, enacted under the Obama administration, that required affirmative, advance customer consent for ISPs to share browsing histories and other consumer data.

According to the recode piece, three states – Maryland, Minnesota and Montana are considering legislation that would require ISPs operating in those states to comply with restrictions similar to the scrapped FCC provisions.

This raises two questions – first, will the laws pass and second, will they withstand a legal challenge?    As to the first, that depends on the whims of the legislators.  Consumers have certainly expressed privacy concerns when Congress took the action. But the big ISPs – Verizon, AT&T have some sway themselves.

The second question has no clear answer either.  The question will no doubt be whether there is a need for  a federal privacy program in this area that would take priority over state laws.   According to a quote from the recode article attributed to a trade association called USTelecom:

“Individual state efforts that deviate from a strong, consistent federal privacy framework do not fit with how consumers traverse the global internet and are more likely to harm consumers and internet innovation than help.”  That sounds like the outline of a preemption argument.

More to come for sure.