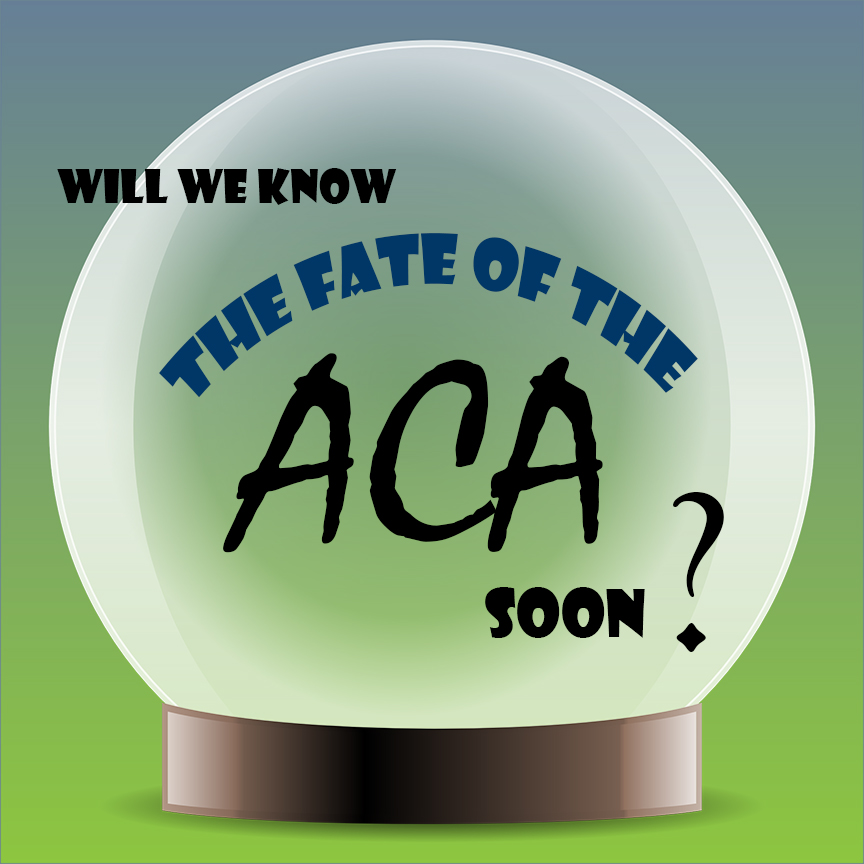 We frequently receive inquiries from clients asking us our opinion on whether the ACA will be struck down. We received these questions a lot in the first few years after the law was enacted and they have picked up again in the past year or so.   I don’t have a crystal ball, so I am never inclined to give a very definitive answer (and sorry  but you won’t get one in this post either).  However, it is possible that we will have an answer in the next year as a result of the Texas v. United States case.

In December 2018, a Judge in the Northern District of Texas declared the entire ACA to be invalid.   This decision was a result of 20 Republican governors and state attorneys general filing a lawsuit arguing that once Congress reduced the individual mandate penalty to zero, it is no longer a tax and, therefore, no longer valid.   The Judge agreed that the individual mandate was an integral part of the ACA and couldn’t be severed from the rest of the law.  However, on the day before NYE, he issued a stay and partial final judgement, which left the case ready to be appealed.

Several days later several states that intervened in the case, filed an appeal and the DOJ also filed its appeal.   The DOJ agreed that the individual mandate was unconstitutional but argued that the rest of the ACA was severable and should be upheld.  Then in a very unusual move, the DOJ changed course and filed a very brief (as in two sentences brief) letter with the Fifth Circuit stating it fully agreed with the district court’s decision and that the entire ACA should be struck down as invalid.  The case will go on though, because the U.S. House of Representatives have been approved to intervene and defend the ACA before the Fifth Circuit.  Briefs are now due in the Fifth Circuit case on May 1st.  The Fifth Circuit granted the DOJ’s request to expedite oral argument, so that is now scheduled for July 8th.

Whatever the decision of the Fifth Circuit, it is almost certain that this case will be ultimately be decided by the Supreme Court.  The earliest we could expect that to happen is next session, which begins later this fall.  If it is heard this fall, a decision would be anticipated in Spring.  Of course, it could take longer than that for this case to make its way through the courts.  So for now, my answer to employers when they ask this question is that it is business as usual and you and your health plans must continue to comply with ACA.

What Plan Documentation is a Multiemployer Plan Required to Disclose?

Can the Buyer in an Asset Sale Ever Have COBRA…