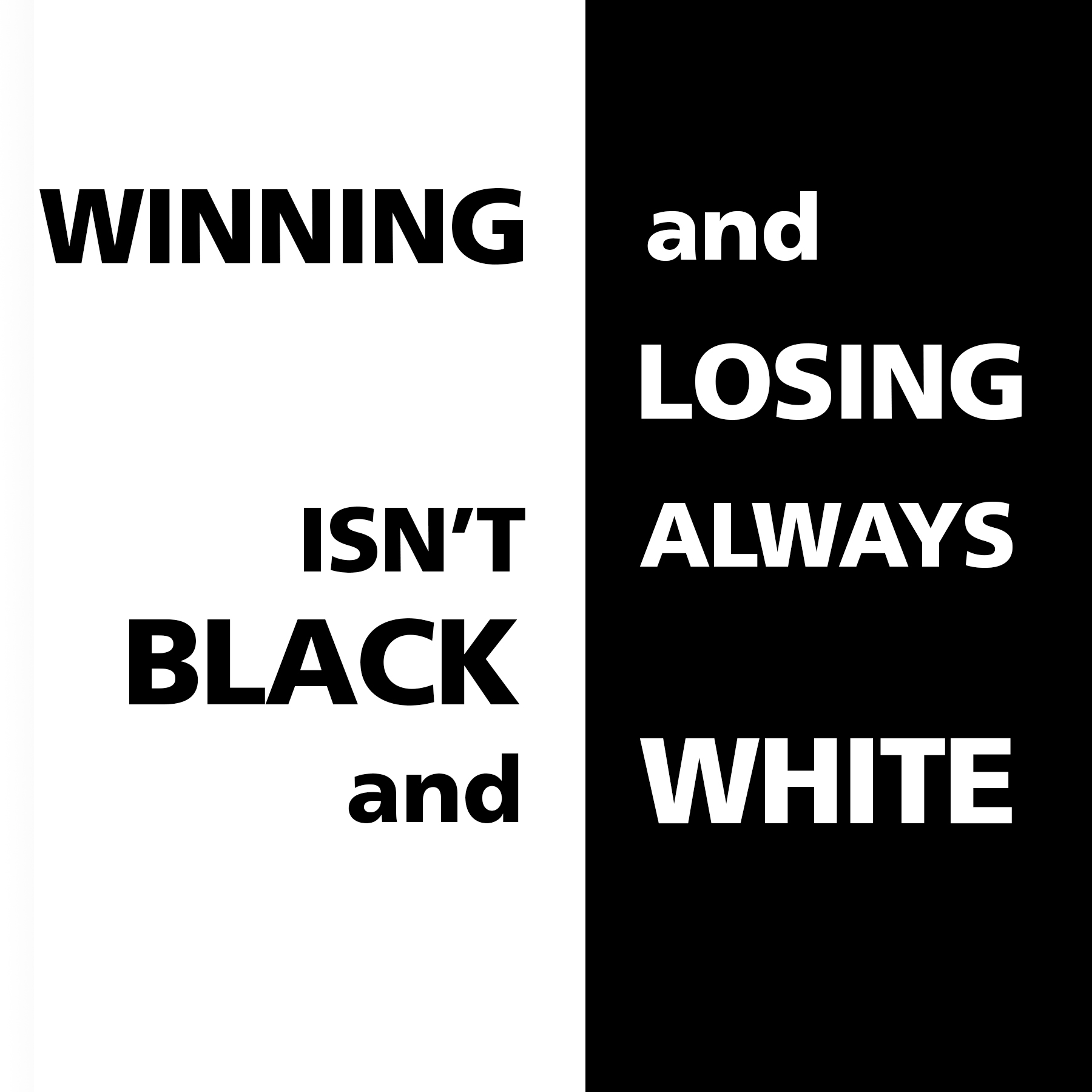 There’s an old saying that “when it rains, it pours.” I couldn’t help but think of this when I recently read a deposition that went a little something like this:

ATTORNEY: I mean have you ever looked at Tracy Evans in your entire life? Have you? That’s a … that’s a genuine question.

ATTORNEY: And did you ever realize that Tracy’s skin [is] black?

SUPERVISOR: That’s not … I mean, is his skin different from mine? Yes.

SUPERVISOR: What do you mean “how”? It’s a different color.

ATTORNEY: And what is the difference of that color?

ATTORNEY: And that means?

ATTORNEY: I mean, we could … This could be a one-sentence answer, you know. [ROBIN: I know, I know!] So by your … I guess your testimony is you have no idea if Tracy is a minority, if he’s African-American?

SUPERVISOR: I don’t know Tracy’s lineage, so I can’t speculate on whether he’s … if he’s from Africa or not.

ATTORNEY: What do you mean lineage, from Africa?

SUPERVISOR: No. I mean, like, I don’t know his DNA.

ATTORNEY: Have you ever met black people who aren’t from Africa?

ATTORNEY: Have you ever met a black person born in America?

ATTORNEY: And you were able … Have you ever met a black person who didn’t tell you they were black?

SUPERVISOR: Can you rephrase that?

ATTORNEY: To your knowledge?

You might be thinking: this cannot be a real deposition. I myself couldn’t help but laugh halfway through it. But trust me, it is. This is a snippet of the deposition of a supervisor at Founders Brewing Co. regarding a lawsuit filed by a former African American employee, Tracy Evans, alleging racial discrimination. Specifically, Mr. Evans stated that he was passed up for promotions given to less-qualified white employees with problematic disciplinary records, called the n-word by other employees, and that Founders tolerated a culture of discrimination. Ok, but this must have been filed decades ago, right? Wrong. This lawsuit was filed by Mr. Evans just last year.

If you think the deposition is bad, it gets worse. Just two weeks ago, Founders’ African American diversity and inclusion director resigned from her position and posted her resignation letter on social media for all to see. Since this letter, Founders beer has been pulled from many shelves and Founders was forced to temporarily close their Detroit location.

So why is this story important? It’s a cautionary tale. Not about discrimination; we all know that discrimination is wrong. Rather, this is a cautionary tale about lawsuit management. Many companies and lawyers believe that the most important thing about a lawsuit is to win by any means necessary, even by being extremely difficult in a deposition. However, the more important things to keep in mind are “what will winning cost you?” and “how did we get that win?” Was it ugly? Did you have to cross some personal or ethical lines? If you lost the case, was it because you were fighting the wrong fight? Or was it because you weren’t adequately prepared?

Here are a few learning lessons to take away from the Founders lawsuit:

Moral of the story: you don’t have to be like Founders. Surround yourself with a team to help you prepare for and properly manage the good and bad of a lawsuit.