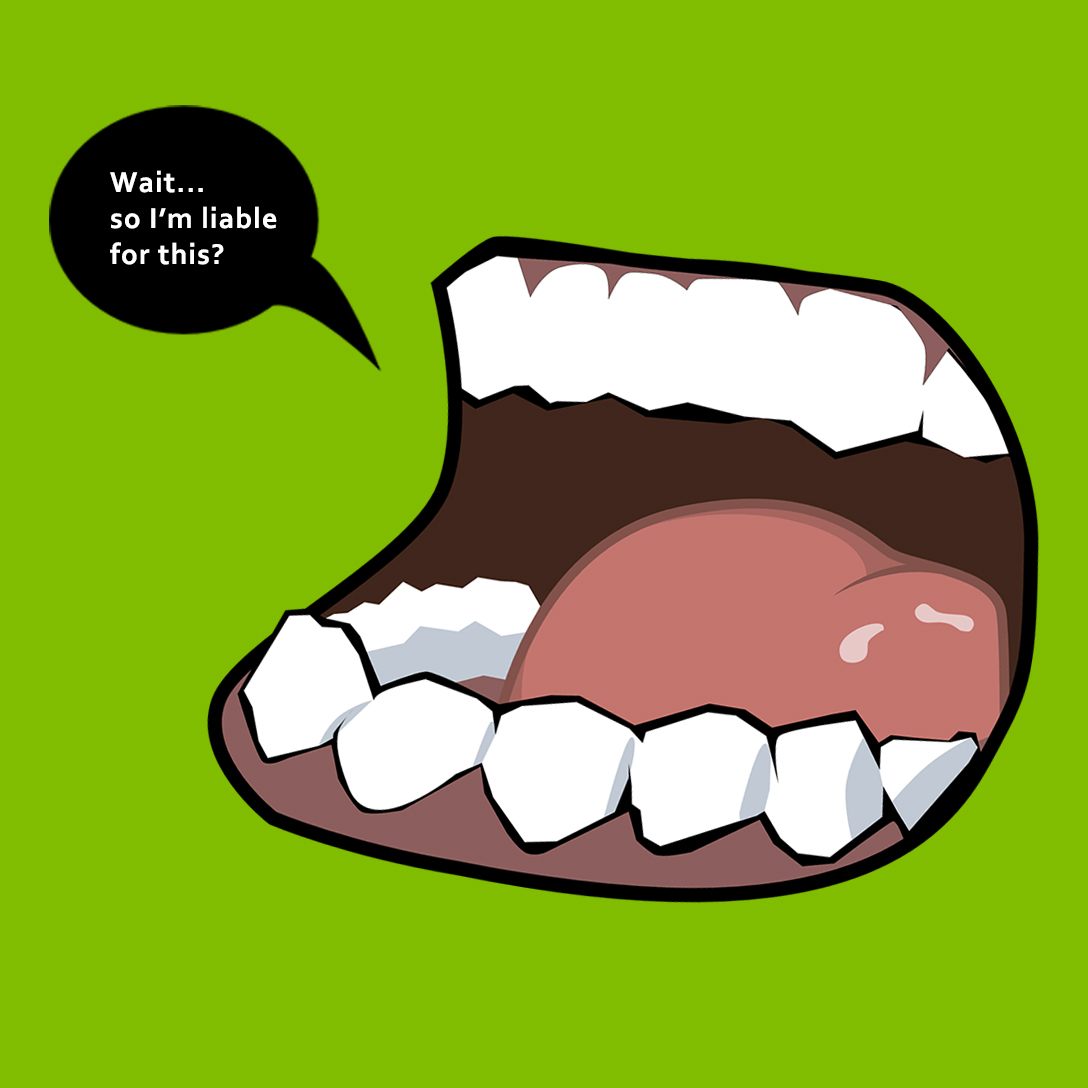 In what will be one more reason for President Trump to hate the judiciary, federal District Court Judge David Hale refused to dismiss a lawsuit against President Trump alleging that he incited violence against protestors at a rally last March in Louisville Kentucky. President Trump argued that his comments were protected by the First Amendment. The Judge, who was appointed to his position by President Obama, disagreed.  But before we conclude that his is a political hit, it is worth taking a look at the law.

On its face, that seems like a pretty reasonable proposition. But it’s a concept that’s easier in theory than in practice. The tricky issue is how to distinguish true incitement from an academic or theoretical discussion that includes a discussion of revolution. We may want to address the former, but not stifle the latter. After all, this country was founded on revolution, much of it aided by speech.

As it turns out, the United States Supreme Court decided a case in 1969 that sets out a pretty workable test to help balance the issues. The case is Brandenburg v. Ohio.  The plaintiff was Clarence Brandenburg. Mr. Brandenburg held a Ku Klux Klan rally in 1964 a little north of Cincinnati. At the rally, Mr. Brandenburg stated, among other things, “if our president, our Congress, our Supreme Court, continues to suppress the white, Caucasian race, it’s possible that there might have to be some revengeance [sic] taken.” Mr. Brandenburg also opined “the n***** should be returned to Africa, the Jew returned to Israel.” Attendees at the rally were armed (and hooded).

Mr. Brandenburg was convicted for violating an Ohio statute that prohibited “advocat[ing] . . . the duty, necessity, or propriety of crime, sabotage, violence, or unlawful methods of terrorism as a means of accomplishing industrial or political reform,” as well as “voluntarily assembl[ing] with any society, group or assemblage of persons formed to teach or advocate the doctrines of criminal syndicalism.”

The United States Supreme Court threw out the conviction. It found that Brandenburg’s speech – hateful as it was – nonetheless was protected by the First Amendment. And the court laid out the following rule: “Freedoms of speech and press do not permit a State to forbid advocacy of the use of force or of law violation except where such advocacy is directed to inciting or producing imminent lawless action and is likely to incite or produce such action.”

In Brandenburg’s case, it’s likely there were no African Americans or Jewish observers at the rally.  So, the violence wasn’t imminent nor was the speech likely to produce imminent violence.

But in the case of the Trump rally, there were protesters present, and Trump implored the crowd to “Get ‘em out of here.”  According to the court’s opinion, audience members then physically attacked the plaintiffs.  One audience member stated in a deposition: “Trump kept saying ‘get them out, get them out’ and people in the crowd began pushing and shoving the protestors . . . I physically pushed a young woman down the aisle toward the exit . . . .”  Another attendee wrote a blog post in which he admitted he’d “help[ed] the crowd drive out one of the women” who were protesting.

That evidence – that violence actually followed the statements – was compelling evidence for the court.  And it has a certain logic to it.  The fact that violence ensued suggests violence was imminent immediately before.  So unlike in Brandenburg, where the targets of the incitement were nowhere to be found, in Trump’s case they were right there.  Given that standard and the factual record, it’s pretty hard to see how any judge could have come to a different conclusion at such an early stage in the proceedings.

THE BEST AND WORST OF HUMANITY